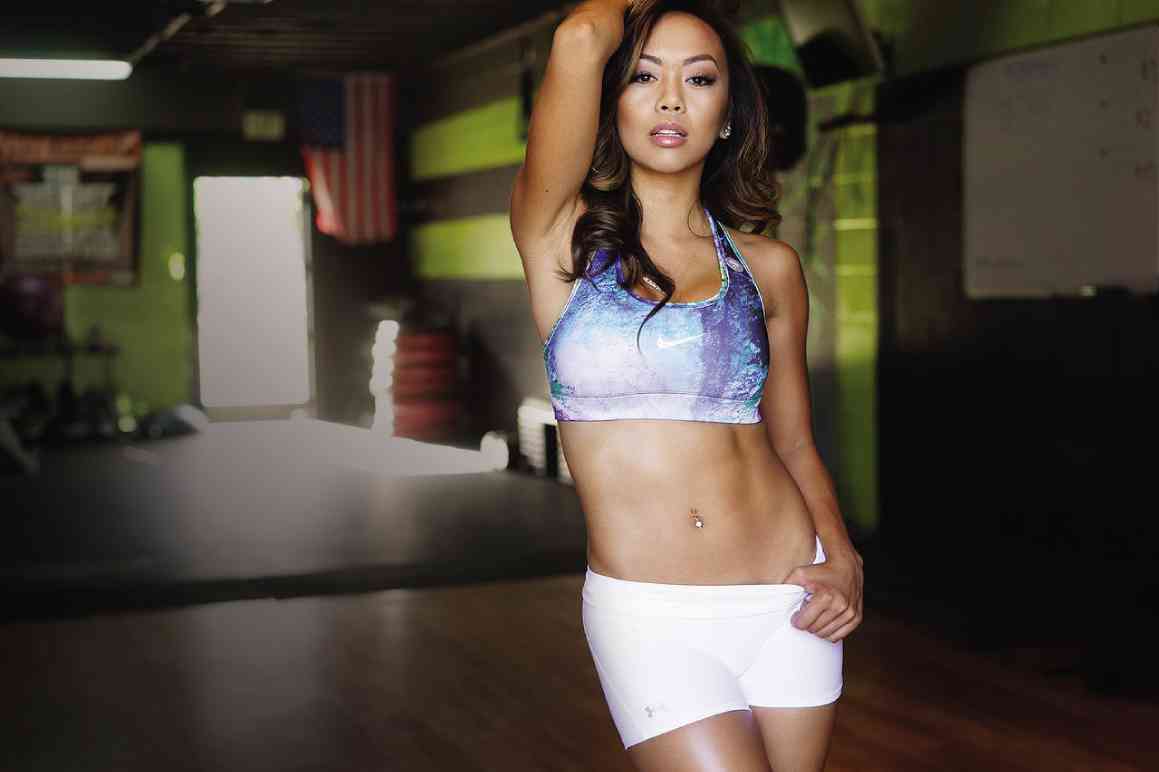 “WHEN I moved to LA, I used fitness to meet new people, and build friendships and relationships,” said Liane V. RAY TRAJANO

The latest US social media fitness sensation is Filipino

Social media star Liane Valenzuela, a.k.a. Liane V, is a United States-born, 5’3” performer with golden tan skin, long wavy hair, a shapely bod and flat abs. She sings and cowrites most of her songs; she writes and acts in comedy skits; she models and dances; and she has, at this writing, more than 2.6 million followers on Vine, 1.1 million on Instagram and more than 60,000 on Twitter.

Her pretty face and sultry appeal may have initially catapulted her to fame (she was among the finalists in Miss Asia USA 2008, representing the Philippines), but what really kept her on top of her game is her genuine desire to reach out and help.

She bonds with her followers by organizing meet-and-greets, and discovered, to her surprise, how young most of them are (her fan base ranges in age from 12 to 30).

When her legion of fans kept asking for her advice on fitness and health—she does have the body of a trainer—a friend talked her into producing a fitness video. Fitness has always played a big role in her life, she said. Her entire family works out. (Her dad Wally, a pastor, hits the gym regularly and often appears in her comedy skit videos on Vine, while her mom, Prima, a nurse, works behind the scenes.)

Hard to say no

As a natural-born athlete—she plays basketball and volleyball, roller-blades, hikes, cycles and works out in the gym with a personal trainer—it was hard to say no to the proposition. And so on June 15 this year she launched “Workout with Liane V,” available only for purchase online at workoutwithlianev.com. The site has so far seen more than 20,000 visitors and downloads, majority from the US and Europe.

The workout video is a collection of Liane V’s favorite routines, and that means a good serving of lower-body exercises, with the assistance of celebrity trainer Steven Maresca. A fitness trainer to the stars and star athletes, Maresca gives the technical information on the science and proper execution of each movement.

“I’m not a personal trainer, but my friends work out with me. I learn a lot of things from my personal trainer and I apply what I learn in my workouts. And I’ve seen them grow and become stronger and lose weight. I want to inspire people, and fitness is a great way to inspire them,” Liane V said.

“Workout with Liane V” will keep you challenged. The basic lunge, for instance, a lower-body exercise that looks deceptively easy, is combined with upper-body sets. So it’s not just a lunge, it’s now a back lunge with elbow touch or back lunge-bicep curl with punch. Yup, Liane V also loves boxing, so she incorporates some mean punches (literally) into her sets.

Sidesteps, an exercise that works on your inner thighs, quads and glutes, now includes a bicep curl. Mixing upper and lower body workouts not only cuts your workout time but also guarantees more calories burned per minute.

Here you’ll also find one-leg push-ups, but if you’re a newbie, Liane V has a modified push-up. It’s less stressful but develops functional strength for you to progress into a full push-up.

There’s weighted back squat and single leg squat—she squats with a 120-lb weight—but if you’re new, you can modify these by using your body weight first, focusing on your form instead of strength.

“First you must know how to properly squat. So start with no weights to make sure you get the movement correct. When you’re confident in your form, add some light weight like dumbbells. When you’re comfortable with that add the bar, and slowly build up from there,” she said.

There are core exercises, such as leg raises, crunches, bicycle crunch, and pre- and post-workout stretches.

It’s a guide for people who don’t know where to start when dieting. There’s a wide selection of protein choices, low-fat dairy foods, vegetables, fruits, grains and fats, with each list informing you how much you can consume in a day.

It also contains smoothie recipes, with info on how each is beneficial to you. A tomato, carrot and apple smoothie, for example, eliminates bad toxins and improves skin complexion; a combo of apple, cucumber and celery prevents cancer, reduces cholesterol and eliminates stomach upset and headache.

But that’s not all. The booklet also has a nifty little guide on the importance of drinking water, especially when you’re working out. It’s a step-by-step guide, such as drinking four glasses of water in the morning before brushing your teeth. 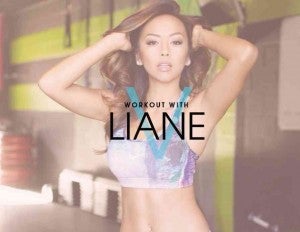 Why Giselle Töngi loves her workouts

How hot bodies get even hotter