No burgers at some China McDonald's over food scare | Inquirer Lifestyle 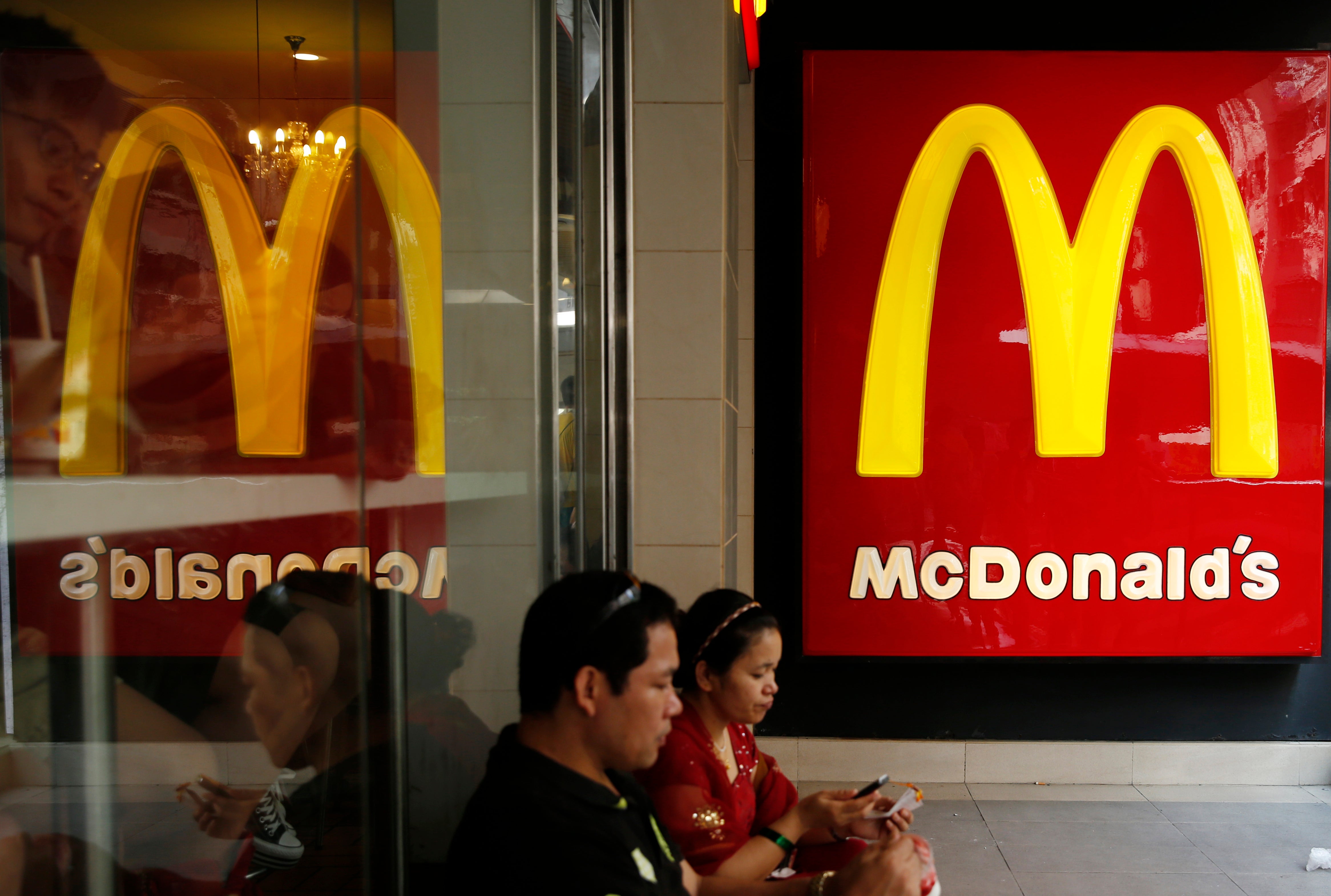 No burgers at some China McDonald’s over food scare

SHANGHAI — McDonald’s outlets in Beijing and Shanghai have yanked their flagship burgers off the menu after a key US supplier recalled products made by its Shanghai factory, which is alleged to have used expired meat.

Authorities in Shanghai just over a week ago shut a plant owned by privately-held OSI Group for mixing out-of-date meat with fresh product and later detained five officials from the OSI subsidiary which operated it, Shanghai Husi Food Co.

An operator from the McDonald’s national delivery hotline said Monday that beef and chicken items were unavailable in the Shanghai area, though fish and pork could be ordered.

“We have stopped selling all products related to Husi for food safety. Products affected mainly used beef and chicken,” he said.

At a McDonald’s in central Beijing, counter staff told customers that the branch only had the Filet-O-Fish sandwich.

At every cash register, there were signs in both Chinese and English reading: “We regret to let you know that currently we will only be able to provide a limited menu at our restaurant.”

It was unclear how wide the shortages are. By the end of April, McDonald’s had more than 2,000 restaurants in China, according to its website.

McDonald’s China could not be immediately reached for comment.

OSI Group, based in Aurora, Illinois, announced over the weekend that it was withdrawing all products made by the factory in Shanghai.

“We are compelled to withdraw all products manufactured by Shanghai Husi from the marketplace,” OSI said in a statement dated Saturday.

The parent company was conducting an internal investigation and had installed a new management team in the wake of the incident, it said.

“Should any misconduct be uncovered, we will take swift and decisive action against those responsible, including all relevant disciplinary and/or legal measures,” the statement said.

The “bad meat” scandal, as it has been called by Chinese media, has spread to Japan and Hong Kong — a special administrative region of China.

McDonald’s said Friday that its more than 3,000 restaurants in Japan had stopped selling products made with chicken from China, regardless of supplier. Japanese convenience store giant Family Mart stopped selling chicken sourced from the Shanghai plant.

In Hong Kong, McDonald’s suspended sales of chicken nuggets and several other items including chicken burgers, salads and lemon tea after admitting it imported food from the problem factory.