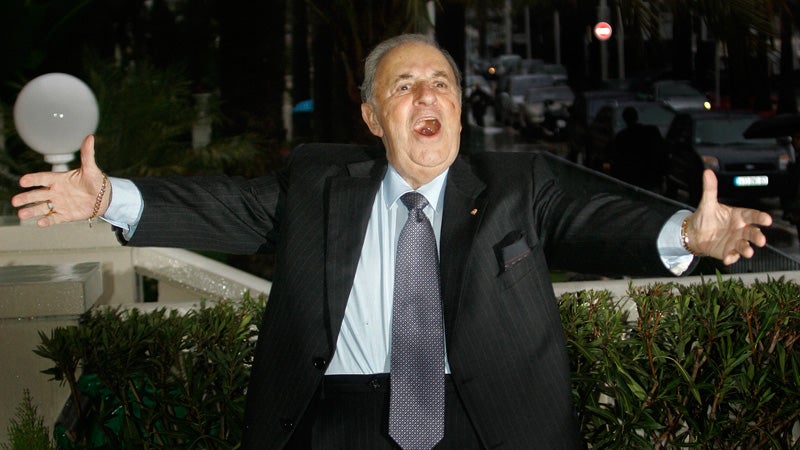 In this file photo taken on Jan. 19, 2009, Italian tenor Carlo Bergonzi poses for a photocall in Cannes, southern France. Bergonzi, considered one of the most authoritative interpreters of Verdi's operas, has died at the age of 90. (AP Photo/Lionel Cironneau)

MILAN — Italian tenor Carlo Bergonzi, considered one of the most authoritative interpreters of Verdi’s operas, has died at the age of 90.

The Italian Auxologic Institute in Milan on Monday confirmed Bergonzi’s death on Friday. No cause was given.

Born in the province of Parma not far from Verdi’s hometown, Bergonzi started his studies at age 16 as a baritone, only to discover later that his musical gifts lay in the tenor range.

Bergonzi made his international debut at the Metropolitan in New York, where his career spanned 32 years. The Met in a tribute recalled “the beauty and warmth of his singing.”

He also sang frequently at La Scala in Milan and the Arena in Verona.

Bergonzi ended his artistic career in 1995, devoting himself to teaching singing.