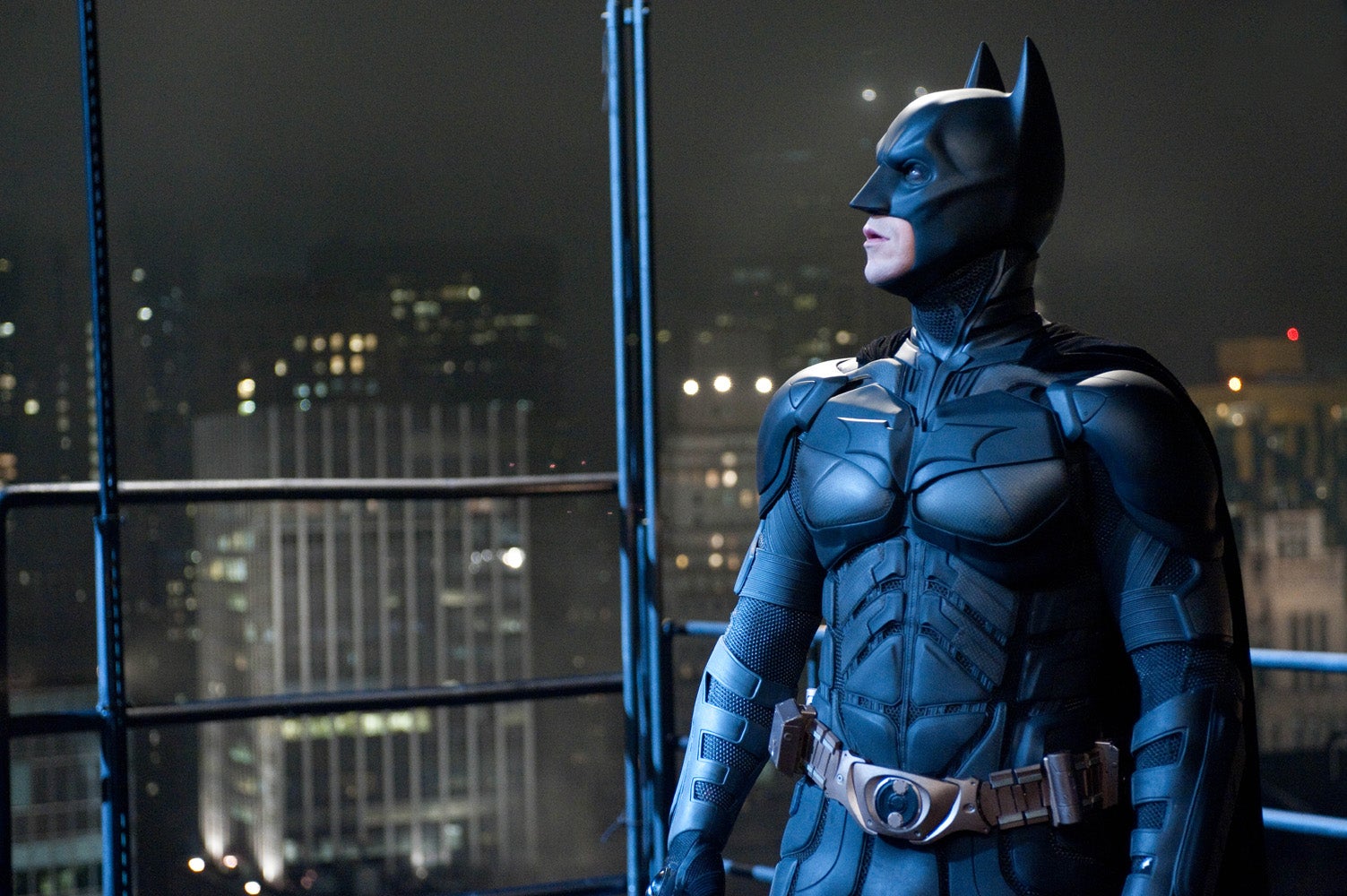 NEW YORK — Batman creator Bob Kane’s own copies of the Caped Crusader’s earliest appearances are going up for auction.

ComicConnect is selling Kane’s file copies of Detective Comics Nos. 27 through 45 and Batman Nos. 1 through 3. The auction house declined to put an estimate on their value, saying such items rarely come up for sale.

The comics come from the collection of Hollywood screenwriter Bob Underwood.

The sale also has a nearly mint copy of the first Incredible Hulk comic book. The 1962 issue is one of four copies known to exist. It could bring $300,000.

There’s also a 1942 Archie comic book. Archie No. 1 marked the first time the red-headed character appeared in his own magazine. Its pre-sale estimate is $150,000.

The 5-session auction begins Monday and runs through Aug. 29.

After long absence, Joker’s back to bedevil Batman

Bale is Batman for the Last Time in “Dark Knight Rises”