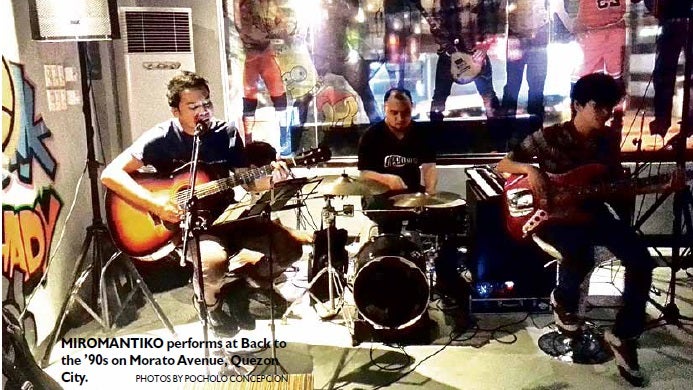 Tripping on Chinese food in Manila, ’90s music in QC 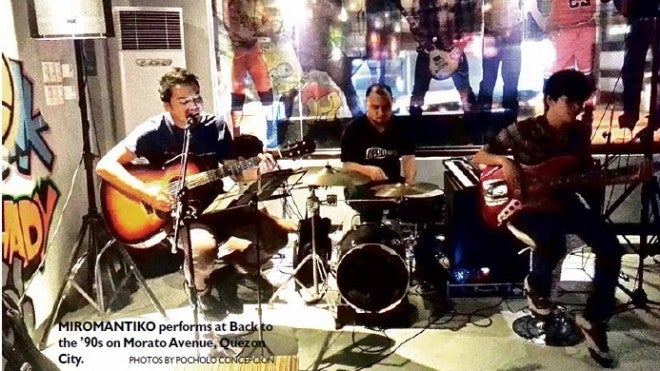 TODAY, Sunday, is an opportune occasion to visit Lucky Chinatown in Binondo, Manila, for two reasons:

“The Voice of the Philippines” season 1 grand champion Mitoy Yonting is launching his debut album, “Hanggang Wakas,” with a live performance at the mall’s Atrium at 4 p.m. He will be singing without his band Draybers, though. But expect Mitoy to deliver his trademark act highlighted by soaring vocals and dashes of humor.

After watching him, consider having an early dinner at King Chef Seafood Restaurant at the mall’s second floor. A friend, engineer Christopher Inductivo, had told us about it; Kevin Tan, VP of Megaworld which owns Lucky Chinatown, was said to have liked the food so much when he ate at King Chef’s original site in Banawe, Quezon City, that he instructed his staff to fast-track the approval of the resto’s application for its branch in the Binondo mall. 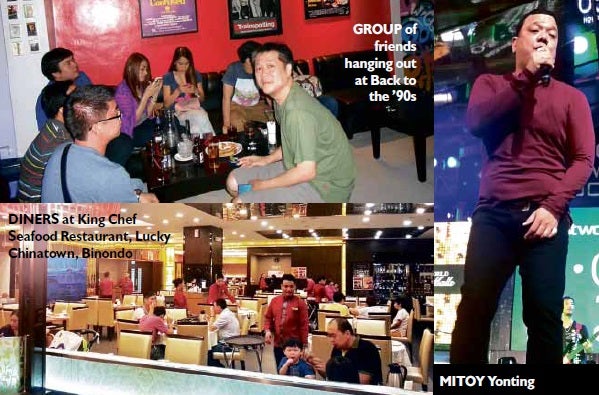 Another friend and I sampled its Cantonese cuisine last week—one of the few memorable moments in which tripping on food did not leave us drowsy. To think that we washed it all down with three bottles each of San Miguel Beer.

We were not that adventurous to try the frog legs and salted duck, opting instead for chicken asparagus with bamboo fungus soup, Japanese and kutchay siomai, chicken in honey sauce, and salt and pepper squid. The soup was clear and tasty, the chicken tender, not too sweet and came with cashew nuts and asparagus, though the squid could’ve done away with the egg coating.

The bill, surprisingly, was less than P2,000—considering that our orders were good for three people. This was one gustatory experience that was filling in a blissful way.

But nightlife—the live music type—outside the mall was virtually dead, even as we proceeded to Malate, where there seemed to be too many KTVs with GROs openly soliciting their services by the sidewalks.

We ended up in Quezon City, looking for 6cyclemind singer Tutti Caringal’s new venture, a club called Back to the ’90s. We found it on Tomas Morato Avenue, between E. Rodriguez and Kamuning, with a sign that read: All-’90s Monday. 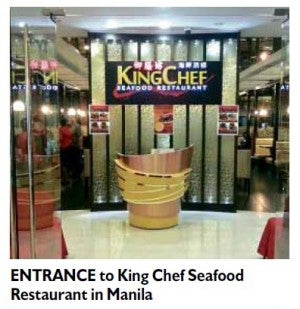 It was cozy and cool inside the club, with mounted film posters of “Dazed and Confused,” “Trainspotting,” Pulp Fiction”—all favorites of the rocker generation that survived the ’90s. The dead icons of that period, superstar Kurt Cobain of grunge band Nirvana and Eazy-E of rap group NWA, are immortalized on the opposite wall with posters of Nirvana’s album “Never Mind” and NWA’s all-star members.

We took note of Valera’s full-bodied vocals that gave the group’s performance an added thrill to its throwback sound.

The ice-cold Pale Pilsen, by the way, is cheap at P50!