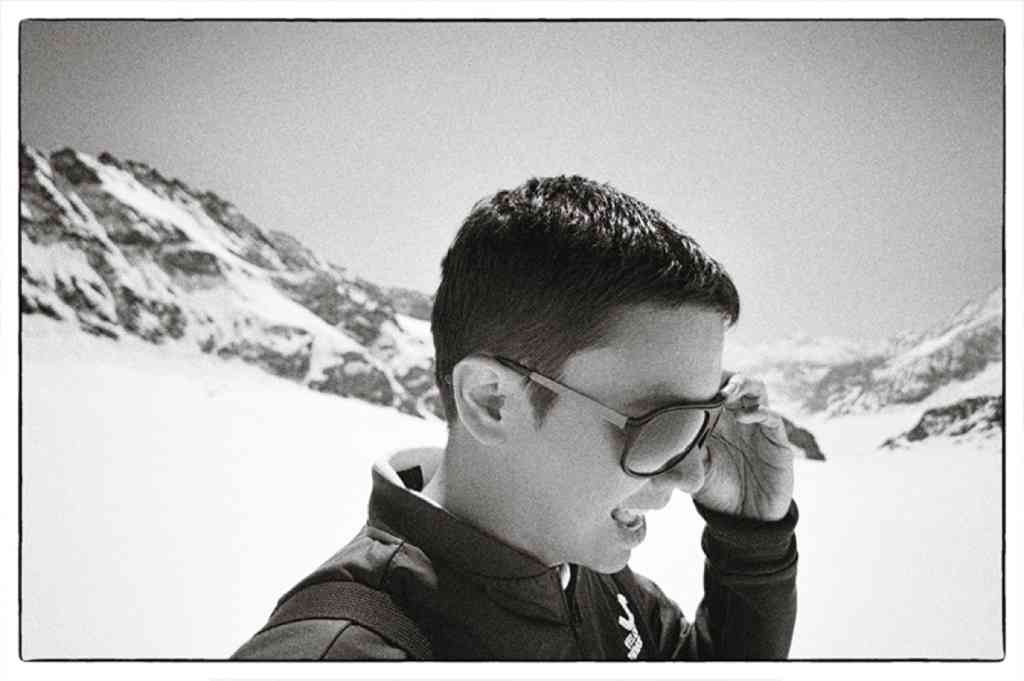 Paolo Reyes is the 33-year-old editor in chief and managing partner of Rogue, the upscale men’s magazine that recently celebrated its seventh anniversary.

Reyes received his BA in Journalism from Ateneo, pursued photography and graphic design at the Istituto d’Arte LdM in Italy, and completed the Magazine Media graduate program at Yale University.

He’s also the great-grandson of Severino Reyes, the publisher and editor of Liwayway magazine (who wrote his famous short stories under the nom de plume Lola Basyang), and the son of veteran commercial director and film producer Jun L. Reyes, founder of IndieGo Media.

If I wasn’t an editor, I would be… a professional tennis player in a parallel universe. I’ve always been fascinated by the gladiatorial aspect of the game and the globetrotting lifestyle of the tour players. I grew up in a family compound where there was a tennis court outside my front door. It taught me strategy, self-reliance and how to be competitive at a young age.

The book that has influenced me the most is… “Coming Home to Roberts Street,” the biography of my Lopa great-grandparents which I wrote and edited, and was designed by Rogue creative director Miguel Mari in 2004. In many ways, “Roberts Street” was the precursor to Rogue.

My father has influenced my line of work with his all-consuming creative energy for telling stories and telling them well. My siblings and I seemed to have inherited the defining traits of our father: decisive, impatient, extreme stickler for efficiency and perfectionist to a fault.

The role of a director and an editor is essentially the same. We’re storytellers of different mediums.

You can tell a lot about a man by… the company he keeps, and more revealingly, how he treats those who can do absolutely nothing for him.

I won’t hesitate to splurge on… travel. I am famously frugal in most other things. But travel for me has always been the great equalizer, the best elixir for the burnt-out, and the most rewarding form of education. Fortunately my job never lacks in high-flying adventures. I’m looking forward to a year-end holiday with friends and family that will begin in the beaches of Basque Country and end in Iceland, hopefully under the aurora borealis.

I have a secret compulsion to buy… eyewear. My favorite pairs are from Persol (for my prescription sunglasses), Warby Parker and Nacky Nakagawa (www.nackymade.com), a bespoke eyewear designer from Kobe who is in Manila every three months.

I enjoy the scent of… Infusion d’Homme, which is like an old Napoli barbershop in a bottle. It’s a clean, soapy and low-profile scent from Prada that I’ve been using for years.

My bathroom counter is filled with… the new Messy Man line of Messy Bessy (www.messybessy.com), the Sports Spritzer and Hair+Face+Body Wash in particular. It’s a fantastic local brand that makes organic, fuss-free products. All its profits go to H.O.U.S.E., a social enterprise that employs and educates formerly abused young adults. With each product you buy, you help them rebuild their lives.

Like Reyes, choose to support a brand that has the same social, ethical or environmental stand as you do.

One such green enterprise is Taiwanese hair-care brand O’right. Its products are 100-percent biodegradable down to the bottle, which is made with starch extracted from discarded vegetables and fruits.

When buried in soil, the bottle will break down in about a year and turn into nutrients for the soil, and the seed inside will sprout and grow into a tree.

The seed in the bottle is native Taiwanese acacia, one of the most common trees for afforestation in Taiwan because it’s a great carbon absorber.