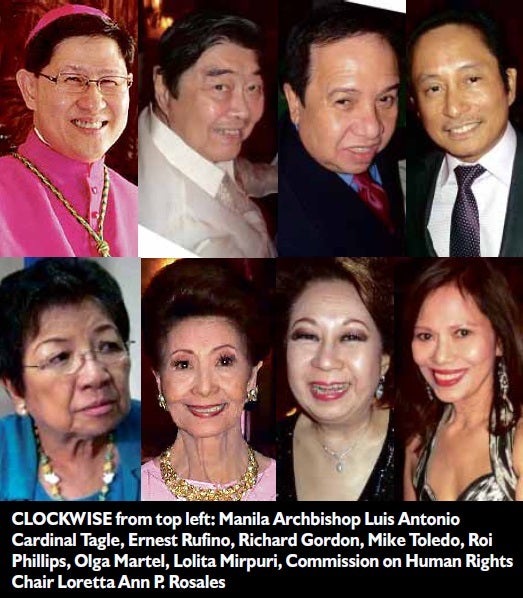 “The best way to healing is through laughter.”

Hear these words, listen with your inner ear and your heart…

My beloved child, no matter what is happening in your life, know that I am always with you. Know that all the storms will turn out for good, for I am your Father-Mother God that will always love you, no matter what happens.

Keep your faith in me, and blessings beyond what you have envisioned will manifest in your life. Walk through all the storms in your life and I will lead you to undreamt-of good.

Be grateful for the clouds that sometimes cover the sun; they, too, have a reason to be there. When they move, the sun shines once more. For the sun that I am never ceases to shine for you, if you would only look beyond the clouds, beyond the storms of your life. You will know that I am is all that there is. I am here within to guide you.

For I have prepared a whole universe of good for you. When you doubt this and are afraid, you can always come to me, where I am closer than your hands and feet, closer than your very breath.

You will feel my loving arms enfold you. I will always remind you how wonderful you are, how in my image and likeness I have made you, and how all the good awaits you at every turn, if you would only open your heart and mind to this good.

Look beyond the storms. Look beyond the dark clouds. Be like an eagle and fly. See how high you can soar and cross oceans beyond all storms. Never ever feel that I will stand in the way of the good I have for you. It is only you who can do that.

The good that is for you is within you. The storms in your life always lead you to undreamt-of good. Know that, even now, untold blessings you have not even imagined are now manifesting in your life. That is how much I care for you.

Beloved child of God, many times you’ve thought yourself into unhappiness. Think yourself into joy now, into wholeness, into abundance, into success and into love. All of that I am and you are, just awaiting your discovery.

Last Wednesday, the inimitable Johnny Litton celebrated his 78th birthday at the ballroom of the Dusit Thani. His spectacular parties are always held in a chosen Makati hotel ballroom—which gives you an idea of how many friends he invites. He is probably the most well-liked and admired society columnist.

Johnny and I go back to the equivalent of a lifetime, from the days of Elvira Manahan’s “Two for the Road” with Joey Lardizabal, Eddie Mercado and finally with Nestor Torre; “The Late Hour with June and Johnny” with June Keithley; to my show “Manila After Dark” with Gloria Diaz. These were the talk shows that people watched and talked about in those days.

“Two for the Road” started it all. I was the in-house astrologer and Johnny was a segment host until he put up his own show.

In the days of Mever Films, Elvira, Johnny and I spent a lot of time watching previews of movies. Elvira and I were the gauge as to whether a film would be a hit or a dismal failure in the box office. The moment we loved a movie, it was sure to be the biggest box office flop—so it came to a point that whenever we raved about a film, Johnny would decide not to show it.

We had the great privilege of watching uncensored movies which the general public would never see.

In those days, we had the pleasure of having Tere, Johnny’s sweeter-half, around more frequently. Today it is only on Johnny’s birthday that she becomes visible in public. Still you would find her quietly seated with cousins and in-laws. It was such a delight to see her again.

She shared a table with Ernest and Josie Padilla-Rufino, who remains as pretty as she was in her debutante days.

Also at the same table were Raul Concepcion and the always beautiful Menchu de las Alas; Inquirer’s Marixi Rufino-Prieto with husband Alex and daughter Tessa; the second lady of the land, Elenita Binay; and former first lady Imelda Marcos, whom Johnny identified as his former boss who “I was literally under for six years.”

The program opened with the New Minstrels Divos singing a few numbers, followed by a fashion show that featured the grandchildren of Johnny and other close friends with their respective kids. Standouts were Agnes Roscigno and 13-year-old daughter Ursula.

Also in attendance was Virginia Lane, inviting friends to the opening of her hotel in Ireland on Aug. 2, 2015; the gorgeous Elaine Villar and two equally glamorous ladies Yolly Ayson and Fortune Ledesma.

I didn’t get a chance to greet Johnny during the party because he was constantly surrounded with wave-after-wave of well-wishers. It was only at the Manila Peninsula lobby later on that I bumped into him and finally greeted the birthday boy. Today, Aug. 10, is his actual birthday.

In December 1972, Jerry Barrican and I were given the TOYD (two outstanding young detainees) awards by our fellow prisoners at Camp Crame gym for trying to keep six toilets clean for 300 occupants even with no water during the day.

Last week, we both went to the Human Rights claims office at the University of the Philippines to file claims over our arrests and deprivation of a living during martial law.

The queue was beyond belief; people came from Bicol, Tarlac and other provinces. At 1 p.m. there were still people who had been there since 7 a.m. and had not reached the head of the line.

It wasn’t the fault of the office. It was an oversight of some bureaucrats in the budget department who were releasing tiny sums of money for the process.

The question is, how do you accommodate, investigate and process over 30,000 claimants when salaries are not released and the commission was allowed only three lawyers to verify the claims? That makes one lawyer for every 10,000 claimants. Some people must go back to Math 101.

After due deliberation, Jerry and I have decided to put up another organization called the “Commission on Human Wrongs,” to be headed preferably by His Eminence Luis Antonio Cardinal Tagle. Eat your heart out Etta Rosales, trusting all the wrongs shall be righted soonest.