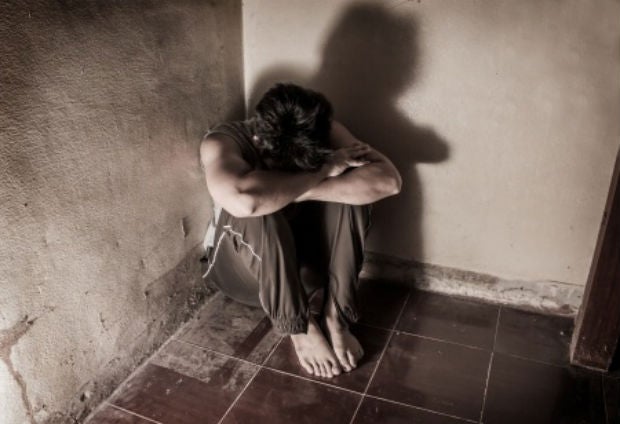 PARIS—Despite fame and fortune, celebrity artists may be more vulnerable to depression than the rest of us, brought low by the same creative qualities that gave them success in the first place, analysts say.

As the world mourned the apparent suicide of comedian Robin Williams on Tuesday, there were many questions about the state of mind of the Oscar-winner once called the funniest man alive.

“This can yield great writers, poets and musicians, but also anxiety, depression, anguish and mood disorders,” he told AFP.

Williams had suffered from depression, according to his publicist — one more name on a long list of celebrity actors that includes Jim Carrey, Catherine Zeta-Jones and Stephen Fry who have battled the debilitating ailment.

The World Health Organization (WHO) says more than 350 million people of all ages suffer from depression.

“Depression is different from usual mood fluctuations and short-lived emotional responses to challenges in everyday life,” a WHO factsheet explains.

“Especially when long-lasting and with moderate or severe intensity, depression may become a serious health condition. It can cause the affected person to suffer greatly and function poorly. At its worst, depression can lead to suicide. Suicide results in an estimated one million deaths every year.”

Fewer than half of sufferers of depression receive the treatment they need, it added.

Jeffrey Borenstein, president of the Brain and Behaviour Research Foundation in New York, stressed depression was a physical condition that did not discriminate between victims, “whether they are rich or poor, any ethnic group, any religion”.

“We often think of depression occurring in the context of some difficult life event, and sometimes that does happen, but often depression happens without a clearcut reason,” he said.

Mental health problems are also closely linked to alcohol and drug abuse — a battle that Williams had frequently spoken about.

“Between a third and 50 percent of addicts are depressed,” Reynaud told AFP.

People in the public eye may use drugs or alcohol to take shake off inhibitions and boost creativity, becoming addicted over time.

Vikram Patel, director of the Centre for Global Mental Health, agreed there seemed to be a link between creative talent and mental health problems.

“Most likely the causal pathways work in both directions, i.e. the brain circuits which are responsible for creativity also seem to be associated with mental illness, and being creative exposes one to environments which may heighten the risk of mental illness.”

A study in the Journal of Phenomenological Psychology in 2009, which interviewed 15 well-known American celebrities, found that while fame brought wealth and privilege, gratification and “symbolic immortality”, there was a mental price to pay.

“It also robs the celebrity of privacy, leads to isolation, engenders mistrust of others, introduces temptations, can lead to creating a character-split between the ‘celebrity entity’ and the ‘private self’ and heightens concern about risks to other family members.”

The experts said they hoped Williams’ death would encourage people suffering from depression to seek help.

“The universal story in this tragic loss is how pervasive mental illness is, and that it cannot only disable you for a long time but can also cut short your life,” said Patel.