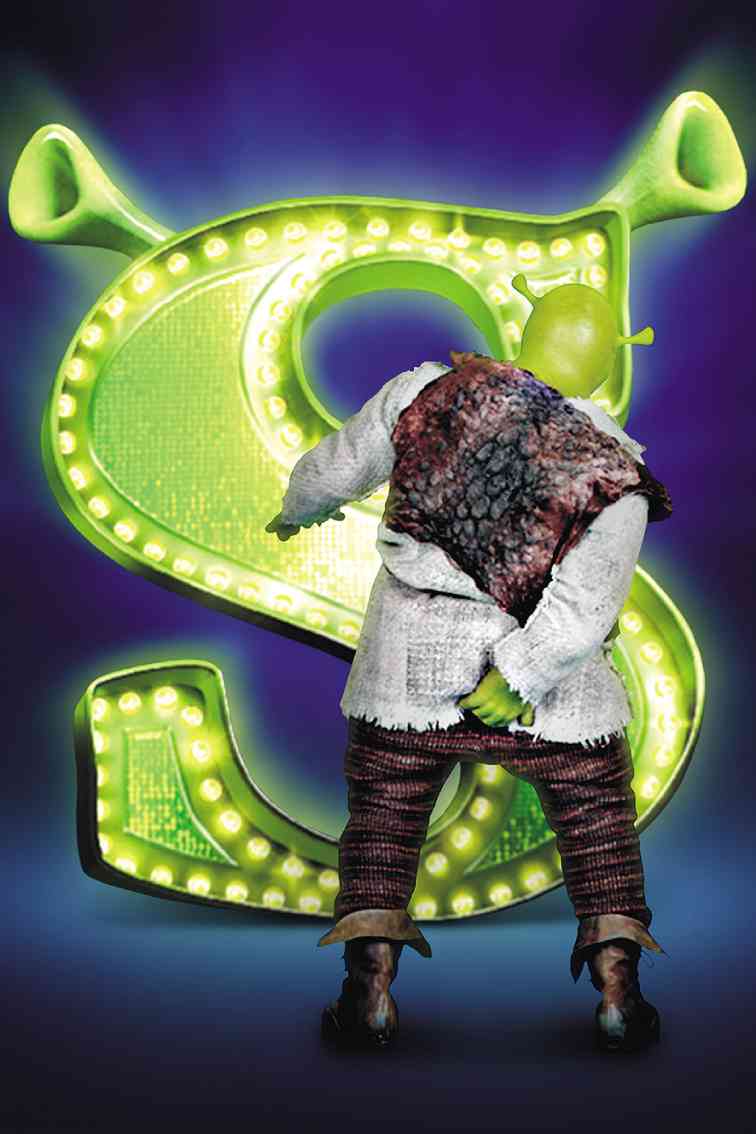 The hit Broadway and West End show “Shrek The Musical,” based on the beloved animated film, is coming to Manila.

Atlantis Productions’ “Shrek The Musical,” with book and lyrics by David Lindsay-Abaire and music by Jeanine Tesori, will run at the Meralco Theater for four weeks, from Sept. 19 to Oct. 12, under Bobby Garcia’s direction.

Tickets are now on sale through Ticketworld at 8919999 or ticketworld.com.ph.

In “Shrek The Musical,” the world of fairy tales collides and is turned upside down in an irresistible mix of adventure, laughter and romance. Featuring all new songs, as well as the popular Shrek anthem, “I’m a Believer,” this musical production brings the well-loved characters to life in a hilarious and spectacular production based on the story and characters from William Steig’s book and the Oscar-winning Dreamworks animated film.

The musical opened on Broadway in December 2008 and was followed by a revamped production in London’s West End in 2011. “Shrek The Musical” is the must-see family musical comedy of the year.