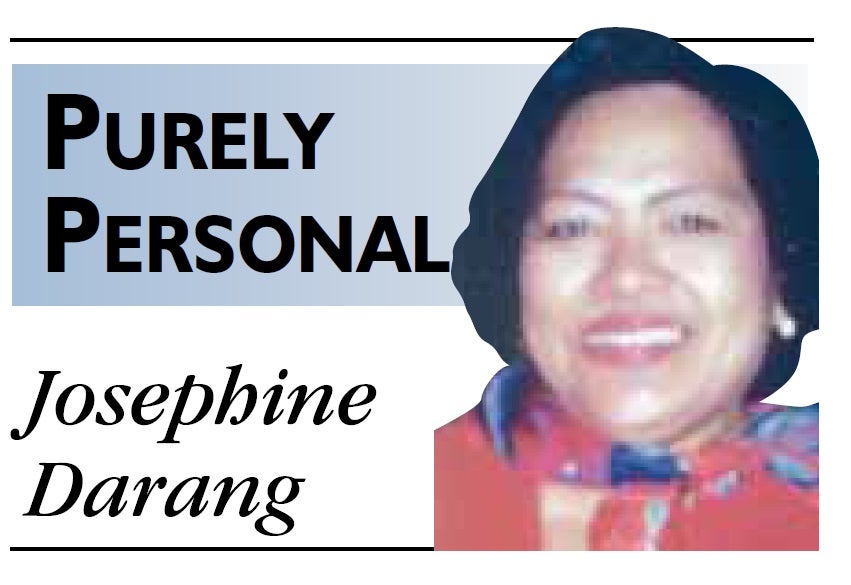 The remains of Nueva Caceres Archbishop Emeritus Leonardo Legaspi, OP, lay in state at the University of Santo Tomas (UST) for several days before they were interred at Santo Domingo Church on Aug. 15. They were also brought to the Peñafrancia basilica in Naga City on Aug. 11-12 for Naguenos and Bicolanos to pay their last respects to Legaspi, who served them for nearly three decades.

Legaspi, a Dominican scholar, was the first Filipino rector magnificus of UST.

Many Bicolanos even travelled to UST and Santo Domingo to pay their last respects to Legaspi, who, though a Tagalog from Bulacan, learned the Bicol language to better conduct his pastoral ministry, and promoted actively the devotion to the Peñafrancia.

“No Dominican will ever get near the accomplishments of Monsignor Legaspi for a long time,” said Villegas.

De Villa said it was because of Legaspi’s influence and authority that the Holy See approved the Filipino Catechism and the National Catechetical Directory of the Philippines, which were completed under his supervision.

De Villa called Legaspi “Cardinal” and apologized to the audience, saying she had always felt that the Dominican thinker and teacher should have been named a prince of the Church.

Alarcon, who was Legaspi’s secretary, said Legaspi’s spiritual authority, pastoral vision, and managerial skills enabled the Naga archdiocese to grow by leaps and bounds. He explained Legaspi ordained at least 200 priests during his term and more than doubled the number of parishes in Camarines Sur, so much so that the archdiocese has been able to send priests to other dioceses here and abroad. “I myself was ordained by Bishop Legaspi,” he said.

Our Lady of Revelation

Fr. Elijah Pantorilla,  Franciscan Conventual and spiritual director of Militia Immaculata in the Philippines, has written us about the Shrine of Our Lady of Revelation in Rome. It is located at Tre Fontane, near where St. Paul was beheaded.

Cared for by the Franciscan Conventual friars, it is only a few minutes stroll from the Seraphicum, the international seminary of the Conventuals.

Our  Lady is invoked for conversions.

History of the devotion

On April 12, 1947, Bruno Cornacchiola, an apostate Catholic who had become a bitter enemy of the Church (so much so that he planned to assassinate the Pope), took his three children on a picnic to Tre Fontane. While Cornacchiola was preparing a speech refuting devotion to Our Lady, he was interrupted by his children who had lost their soccer ball.

While searching for the ball, Cornacchiola found his younger son Gianfranco kneeling at the entrance to a dark cave. The child repeated, with his eyes fixed toward the inside of the cave: “Beautiful lady! Beautiful lady!” Bruno was greatly disturbed by his son’s strange behavior. He called his other two children, but they joined their brother on their knees.

He tried to move his children, but they were enraptured in ecstasy. Then suddenly he also saw the beautiful woman. Her head was adorned by a halo of brilliant light. She had black hair, and was clothed in a white tunic gathered together by a rose sash. Over her tunic she wore a green mantle.

The Blessed Virgin identified herself as the Virgin of Revelation. She proclaimed her relationship to each person of the Blessed Trinity: the daughter of the Eternal Father, Mother of the Divine Son, and Spouse of the Holy Spirit.

Our Lady told Cornacchiola: “You persecute me. Enough of it now! Enter into the true fold of God’s Kingdom on earth. The nine first Fridays (which he performed as a little child) has saved you.” She revealed to Bruno the sad condition of his soul, and he immediately recognized that the way to salvation is through the Holy Catholic Church.

Our Lady of Revelation taught Cornacchiola the importance of the daily recitation of the Holy Rosary. She said: “Pray much, and recite the Rosary for the conversion of sinners, of unbelievers, and all Christians.” She promised: “In this place I shall perform wonderful miracles for the conversion of unbelievers.” She also revealed the truth of her Assumption: “My body could not be allowed to decay. My Son came for me with His angels.”

Since then the grotto of apparition has become a shrine of the Church.

Cornacchiola converted and devoted the rest of his life as a catechist and devotee of Our Lady. The original statue was blessed by Pope Pius XII. Miracles and conversions have been numberless.

Skull cap from the Pope

Seer and healer Carmelo Cortez may be the first Filipino to receive a white skull cap from the Holy Father.  He said Pope Francis gave it to him during a  recent audience on St. Peter’s Square  in Rome.

On June 12, 1991, Our Lady reportedly appeared to Cortez in  dream.  With the help of friends, he built the chapel for Our Lady in Barangay San Vicente in Sta. Maria, Bulacan.  Healing Masses are held on the First Saturday of the month before 12 noon.

Roses are blessed and miraculously, the petals are imprinted with religious images.

Today is the feast of   San Roque who is invoked for the healing of the sick.