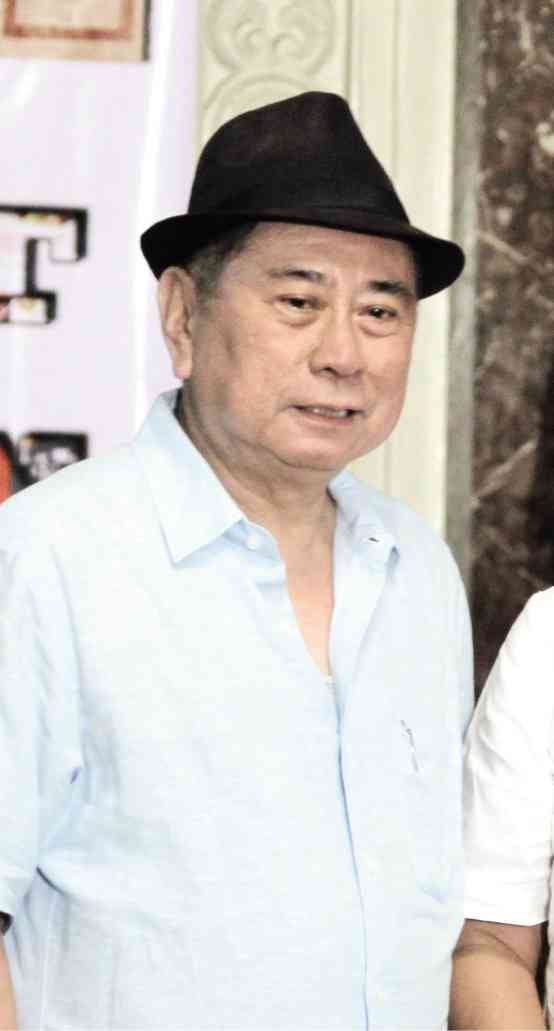 “Aklat ng Bayan” is the publication program initiated by National Artist for Literature and KWF chair Virgilio Almario. It seeks to publish key texts in Philippine linguistics, such as ancient dictionaries by the first Catholic missionary lexicographers, and key studies on the Philippine languages.

The publication program aims to educate Filipinos on the various Philippine languages.

The series also aims to publish researches and texts that showcase Filipino as a “language of knowledge” or an intellectual language.

The publications include studies on literature in the Philippine languages; republications of lectures and discourses by important Philippine writers, linguists and lexicographers, and manuals on effective and standardized use of the Filipino language.

“The launching of Aklat ng Bayan is a continuation of the initiative to improve and propagate the Filipino language and other indigenous languages of the Philippines,” KWF director general Roberto Añonuevo said.

A total of 18 books were launched on Aug. 15 to inaugurate the series. They included “Si Balagtas at ang Panitikan Para sa Kalayaan” by Almario; Pandiwa, the official journal on language studies of the KWF;  KWF Manwal sa Masinop na Pagsulat, a guide to writing in Filipino; Hambingang Wika and  Baybayin Ortograpiya at Mga Tuntunin sa Pagsulat sa Wikang Tagalog.

Aklat ng Bayan will also reprint outstanding books on literature, language and Philippine culture. It will also translate into Filipino key works written in Spanish and the native languages as well as important works of foreign authors.

Exceptional theses and dissertations will also be published.