In Peta’s ‘FnL,’ Balagtas meets Bekimon, Jologs and everything else in between | Inquirer Lifestyle 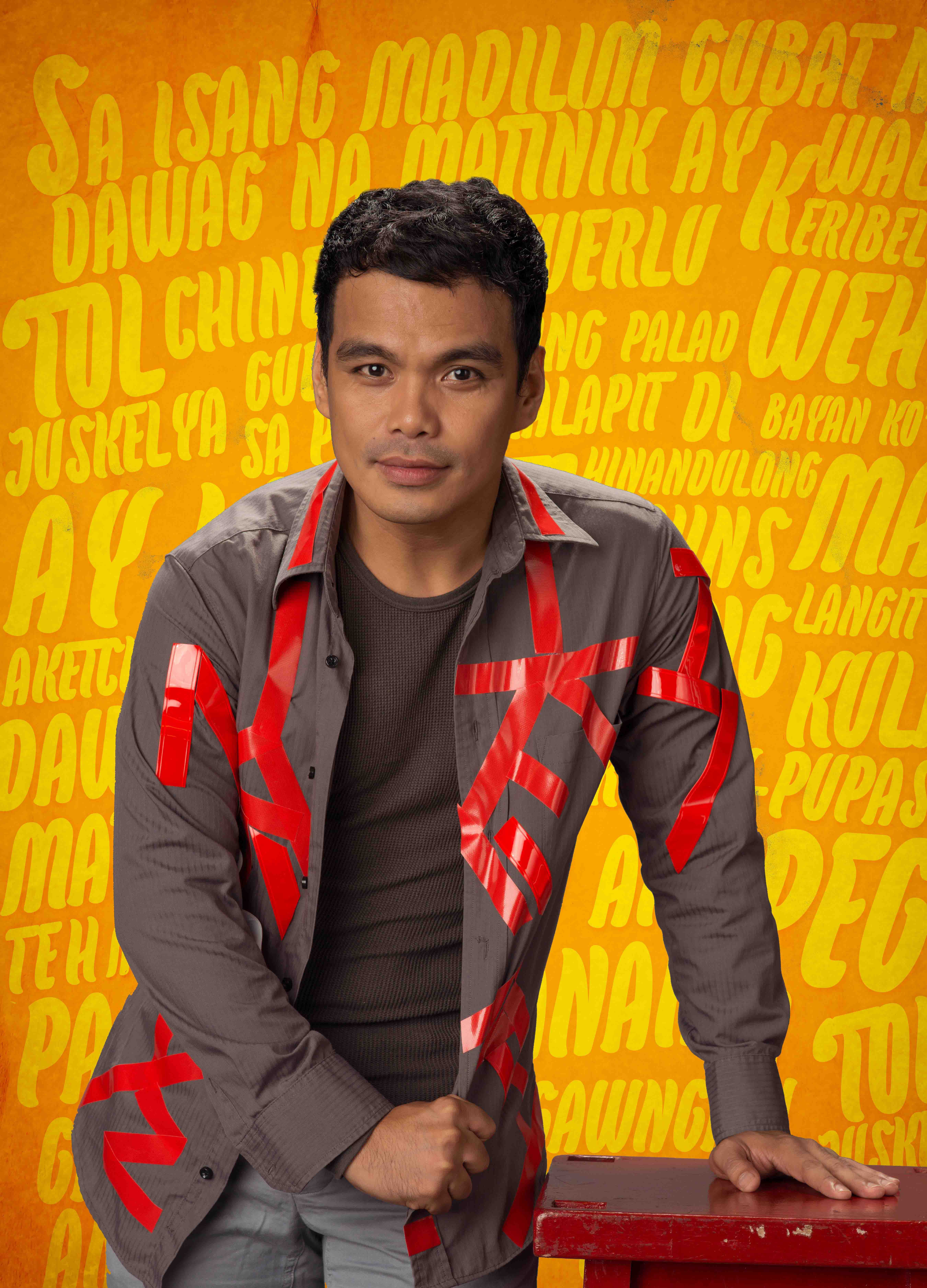 In Peta’s ‘FnL,’ Balagtas meets Bekimon, Jologs and everything else in between

QUEZON CITY, Philippines—After the raging success of the still-ongoing (on extended run) “Rak of Aegis”, the Philippine Educational Theater Association (Peta) presents a fresh and exciting new production that brings together an unusual encounter of Balagtas’ language with contemporary Filipino slangs like Bekimon and Jologs.

Running from September 19 to 28 at the Peta Theater Center, “FnL” takes on the subject of the multiplicity of the Filipino language and how the appreciation of its richness can impact our way of life.

Translated into the lives of Lance, a Fil-am rapper who wakes up from a vivid dream with strange Filipino words lingering on his tongue days before he is set to migrate back to the Philippines, played by Eko Baquial and Deli del Rosario and Flor, a prime call center agent who can switch from one American accent to another in an instant, played by Meann Espinosa and Divine Aucina.

Their lives take a turn for the bizarre when both of them start uncontrollably babbling forgotten Filipino words like linggatong and makatatatap.

The two characters cross paths and discover their similarities in the form of a confrontation when Lance, who now works as a loan shark in order to pay off his father’s debts, tries to collect the debts of call center agents including Flor, who just got laid off work because of her condition. Upon their discovery, they resolve their differences and run off with their friends, Beki and Jologs, in order to figure out the mystery behind their strange gift.

Seasoned theater artists and Peta members will be lending their talents for this production.

“FnL” challenges its audience to accept the flexibility and evolution of the Filipino language and leaves a lasting message that in the discourse of language, none is superior nor inferior.

With August known as “Buwan ng Wika”, “FnL” fits perfectly as the play to look forward to in the coming months.