Madame Grès: The sculptress of fabric who influenced us | Lifestyle.INQ ❮ ❯ 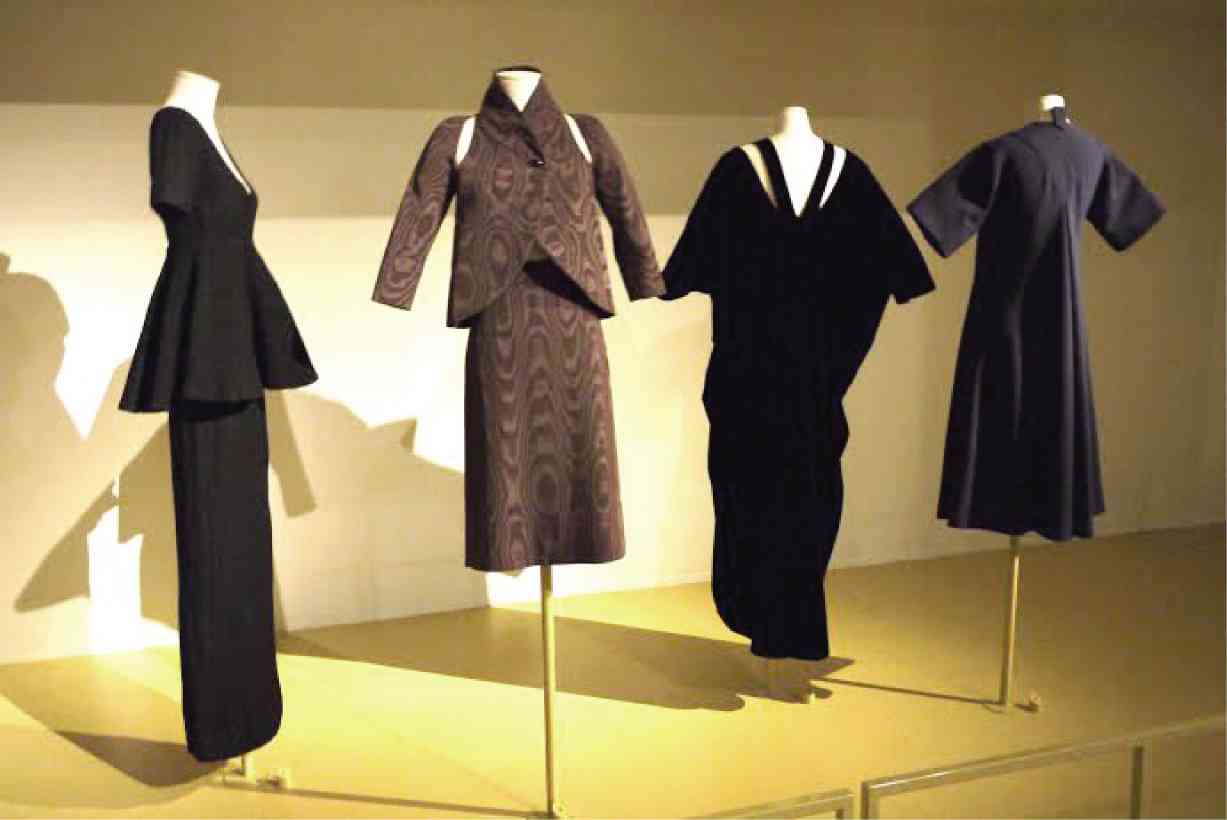 Madame Grès: The sculptress of fabric who influenced us

Grès was a French haute couture fashion house. Sometimes nicknamed the “Sphinx of Fashion,” Madame Grès (1903-1993) felt she was very much a sculptor and a fashion designer: “I wanted to become a sculptor. For me, working with stones or fabrics is the same thing.”

Madame Grès draped and pleated the fabric directly onto the model, without artificial devices and mostly without using scissors and needles. She also came to be known as the pioneer of seamless garments.

In the 50 years of her career, her work went through stylistic periods from Hellenistic, draped evening dresses to modern, minimalist daytime garments and stylish beach wear, always in her own specific style: sober, timeless, sculptural and  utterly feminine.

“Madame Grès, la Couture a L’Oeuvre,” is the first retrospective exhibit organized by Galliera, Musée de la Mode de la Ville de Paris, held at the Musée Bourdelle in 2011. Curator Olivier Sallard had a brilliant concept of displaying the works of the visionary couturier among the imposing and monumental sculptures and intimate studios at Musée Bourdelle, which housed the former studios of the sculptor Antoine Bourdelle.

In September 2012, the MoMu, Mode Museum Provincie Antwerpen, Belgium, recomposed the retrospective exhibit. It was not possible to recreate the unique character of Musée Bourdelle, with its imposing work and intimate studios. Though smaller in scale, the design concept of the exhibit preserved the link with sculpture.

Using sand color (gres is French for sandstone) as the backdrop for the exhibit, Belgian sculptor Renato Nicolodi and scenographer Bob Verhelst were invited to design the setting for the

Nicolodi fashioned a series of separate elements, scale models of staircases, pillars and  columns like ruins of the Forum in Rome, which helps us to imagine the great past.

Born Germaine Krebs in 1903, Madame Grès was unique in her way of designing. She never began with sketching, but draped the fabric over the live model’s figure. In 1933, the House of Alix Barton, run by Julie Barton with Madame Alix (Madame Grès), caused a sensation among fashionable women. With financial backers, the Alix boutique opened in 1934 at the fashionable address at 83, rue du Faubourg Saint Honore in Paris.

As the creative director of Alix boutique, Madame Alix made her first draped dresses from an exclusive order, a type of Albene jersey, an artificial silk. She would also use an extremely lavish lamé fabric of silk and metal with Persian patterns, produced in Lyon; only 7 cm could be made per day.

She was married in 1937 to a Russian artist known as Grès. In 1940, at the time of the Second World War, she adopted her trademark turban in angora jersey wool. Following financial problems with the funders of the House of Alix, Madame Grès opened a new boutique, funded by Lucien Lelong at 1, rue de la Paix.

During the war, German authorities ordered the closure of her boutique, as she defied German orders to create utilitarian garments. After the war, and with the condition that she abandons the pleats, which called for too much material, she was able to obtain the help of Lucien to reopen the boutique.

She was known more as an artist who sculpted materials into drapes. Her Alix style was part of the fashion of the decade. She also designed costumes for Jean Giraudoux’s “La guerre de Troie n’aura pas lieu” (The Trojan War will not take place), directed by Louis Jouvet at the theatre de l’Athenee. Famous personalities and icons like Marlene Dietrich, Greta Garbo, Dolores del Rio, Jacqueline Kennedy and the Duchess of Windsor were her famous customers.

She went through a range of stylistic periods throughout her career. She consistently draped, twisted, knotted and pleated the fabric directly onto the model. Her technical discoveries developed motifs, much the same as in architecture. She would wear out three pairs of scissors per collection.

In 1958, Bernard Chant created Cabochard, Grès signature fragrance, which is still being manufactured and retailed.

Alongside Christian Dior’s New Look, Madame Grès produced day dresses with quasi-monastic simplicity in the ’60s. She claimed control of her style and identity by making her draping more complex, adding tight pleats, which grew in size and made the dresses more fluid.

Grès had her fabrics made exclusively for her with wide dimensions, as she hated cutting materials. Her specialized assistants, called “drapeuses” or pleaters, would pleat a material 280 cm in width to as little as 7 cm, without cutting. One would wonder where she managed to put the volume of fabric into the garment.

Never using the corset, and respecting natural and sensual body movements, Madame Grès, in refining her technique, moved toward wrapping material, thus twisting and knotting on gowns with exposed skin but still had the sophisticated quality. Madame Grès was inspired by her search for purity. Her clothes achieved the perfection of simplicity, which remains unchanged till today.

She had won numerous titles since 1949—the “Chevalier of the Legion of Honour,” the “De d’Or” (Golden Thimble) for dressmaking by Cartier, the “Golden Dice,” the “Creative Leadership in the Art Profession Award,” and the “Best in Italy” by the National Chamber of Italian Haute Couture.

She was decorated for her immense talent and her business spirit, which contributed to France’s influence in the world. To mark its tercentenary, The Hague’s Kunstacademie (Art Academy), represented by its director, the Queen of the Netherlands, appointed Madame Grès an “honorary member.” In 1983, she was appointed “Chevalier Des Arts & des Lettres.”

In 1984, Bernard Tapie, followed by Jacques Esterel, purchased the fashion house. In 1986, the House of Grès was excluded from the Professional Association of Parisian Dressmaking for nonpayment of membership dues. A bankruptcy petition was lodged after a few years of unpaid rent. The boutique’s assets were liquidated.

The three floors of her boutique were emptied in one day. Furniture and mannequins were axed. Dresses and fabrics were sacked in bins. Madame Grès was devastated.

In 1988, the fashion house was finally bought by a Japanese company, Yagi Tsusho Limited. Madame Grès presented her final collection in the season of Spring-Summer 1988, with just 21 models. In 1993, she changed her name back to Germaine Krebs, retiring near Toulon. She died on Nov. 24, 1993.

Madame Grès was not merely a fashion designer. She was truly a great artist, a sculptress who used fabrics as her medium of expression. She will continuously inspire generations of creators and designers.

The MoMu, Antwerp exhibit not only brings together the collection from Galliera but also sketches of Madame Grès from private collections. In addition, contemporary designers, who at one time or another paid homage to Madame Grès, were also invited to showcase their works.

The designers were Jean Paul Gaultier, Haider Ackermann and Yohji Yamamoto. This is a tribute to her unparalleled modernity.