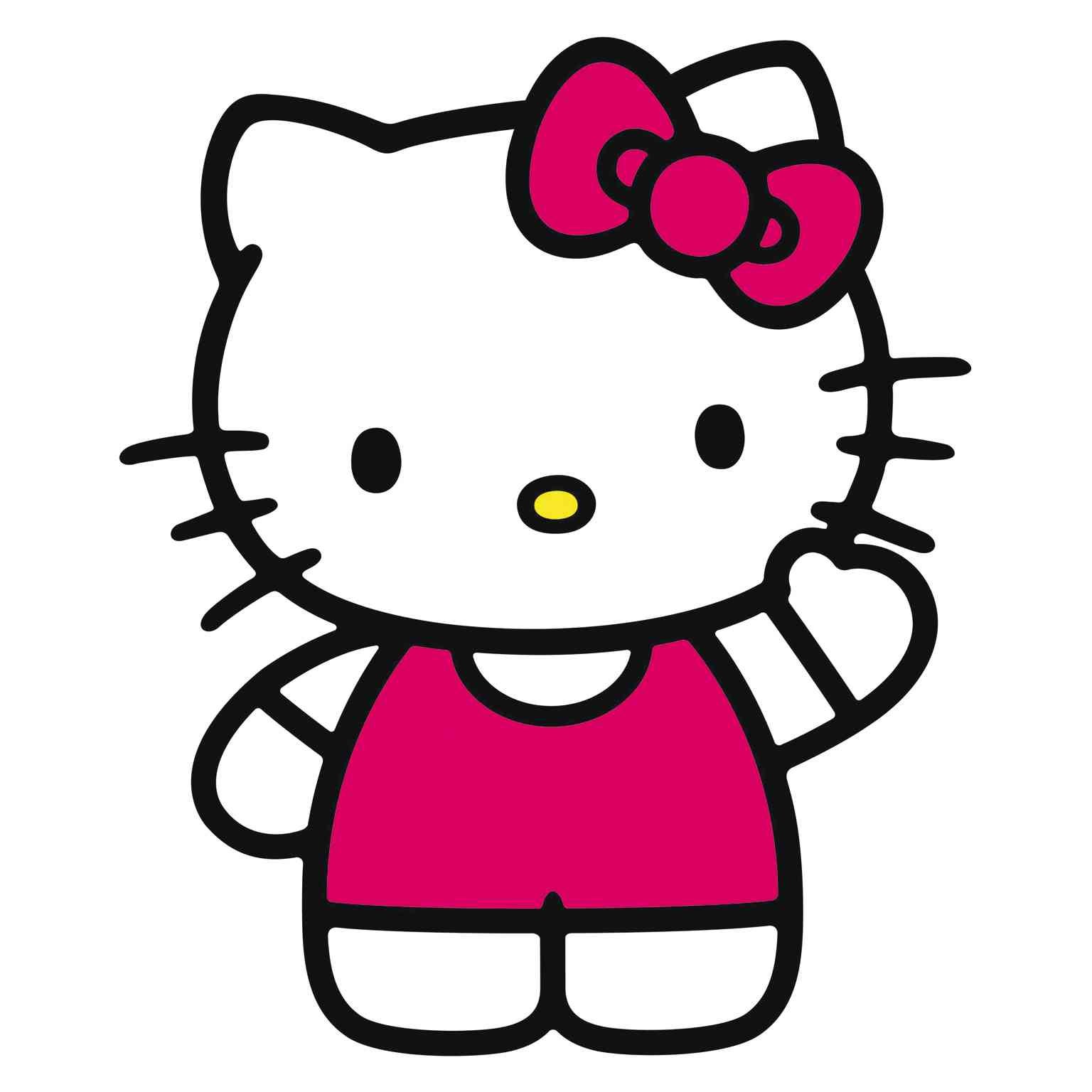 Hello! Hello Kitty not a cat, she’s a Brit

TOKYO—Hello Kitty is not a cat, the company behind Japan’s global icon of cute insisted on Thursday, despite an uproar from Internet users who spluttered: “But she’s got whiskers!”

The moon-faced creation that adorns everything from pencil cases to pyjamas the world over is, in fact, human.

“Hello Kitty is a cheerful and happy little girl with a heart of gold,” brand owner Sanrio said on its website.

The shocking revelation came to light when a Hawaii-based academic specializing in the epitome of “kawaii” (“cute” in Japanese) asked Sanrio to fact-check captions for an exhibition she was curating to mark the 40th anniversary of Hello Kitty.

Christine Yano, an anthropologist from the University of Hawaii, told the Los Angeles Times that she “was corrected—very firmly” by Sanrio that Kitty was not a cat.

“That’s one correction Sanrio made for my script for the show,” the paper quoted her as saying.

And indeed, an Agence France-Presse (AFP) inquiry as to the status—feline or otherwise—of one of Japan’s most famous exports confirmed her noncat identity.

“It is a 100-percent personified character,” a Sanrio spokesperson told AFP in Tokyo. “The design takes the motif of a cat, but there is no element of a cat in Hello Kitty’s setting.”

Her real name is Kitty White, he explained, and she was born in southern England on Nov. 1, 1974. She is a Scorpio and blood type A.

She has a twin sister, Minny White, and lives in an unnamed suburb of London with father George and mother Mary, according to her profile on the Web.

Agog at the news

Despite her whiskers and pointy ears, just like the rest of her family, Kitty has her own pet—a “real” cat named Charmmy Kitty.

Her life story has always been there, the spokesperson said, adding the personification was meant to make her fans feel closer to the character “as a friend.”

Web users were agog at the news.

“So Hello Kitty is not a cat and the Sandiganbayan says there’s no probable cause to charge Joc-joc Bolante. What’s happening to the world?” political satirist @ProfessionalHeckler said on Twitter.

Reacting to Sanrio’s revelations, a Taiwanese group of animators demanded “to see the birth certificate of all Sanrio characters.”

“So Hello Kitty is NOT a cat! She is a gerbil under the influence of hallucinogen,” said director Joey Javier Reyes.

“Sanrio confirms that Hello Kitty is NOT a cat.’ One of the many reasons why I have trust issues,” @eisakuivan wrote.

“So Hello Kitty isn’t a cat? Everything I know is a lie,” @nymbc said.

Would Hello Kitty’s identity change the way her fans look at her?

Not at all, it would seem.

“Wait a minute. If #HelloKitty @hellokitty is NOT a cat, does that mean that everyone in her ENTIRE family are NOT cats?” netizen @raissapunodiaz asked.

“I still love Hello Kitty despite this revelation though. I have a huge collection of her,” she said.

Asked about the worldwide reaction to the shock revelation that Hello Kitty is not a cat, the Sanrio spokesperson offered: “I don’t think anyone in Japan found it surprising.”

“There is an explanation we have made the whole time, and I think that’s how people have understood it.”

Remember: She’s not a cat

A straw poll of Japanese people within AFP’s Tokyo bureau found that not to be the case, however.

The Sanrio spokesperson explained that Kitty and her family were given no specific nationality but were designed to be living in Britain, because many girls in Japan had strong admiration for the Western lifestyle in the 1970s.

Ever since the mouthless white character first appeared in 1974 on a coin purse in Japan, she has graced tens of thousands of products, from handbags to aircraft, in some 130 countries.

But just remember: She’s not a cat.–Reports from AFP and Ramon H. Royandoyan

Hello! So this ‘Kitty’ isn’t a cat after all