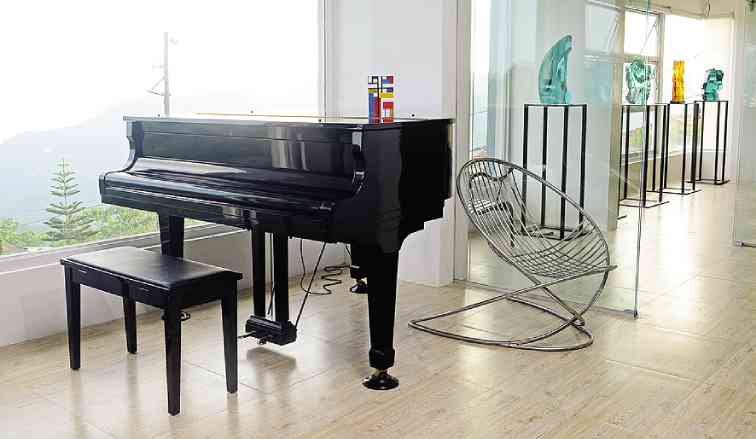 Far Eastern University (FEU) has opened its 2014 cultural season, which will be a year-long celebration of the FEU Auditorium’s 65th anniversary. The theme is  “Journeys and Identity.”

“We are proud to open the 2014-2015 cultural season with a showcase of Filipino artists who are making waves abroad,” said Martin Lopez, director of FEU’s President’s Committee on Culture (PCC). “These performances celebrate Filipino artistry and are a perfect way to show our students and the public the unique and exceptional talent of Filipino artists. They have all embarked on personal and professional journeys which have led to the discovering of their identities, not just as Filipinos but artists on the global stage.”

Pianist Jose Artemio Panganiban III mounted the recital, “Schumann Plus,” on Aug. 23.  He performed with the MMCO under the baton again of  Toledo.

“Here at FEU, we stage performances by our students, as well as established local and foreign artists, with the aim of building awareness, appreciation and audiences for the arts,” said Lopez. “The performances in August are just a glimpse of what we have in store for the rest of the year.”

Tickets for the 2014 concert season range from P500 to P1,500. Students are entitled to a 50-percent discount, while senior citizens get 20-percent off.