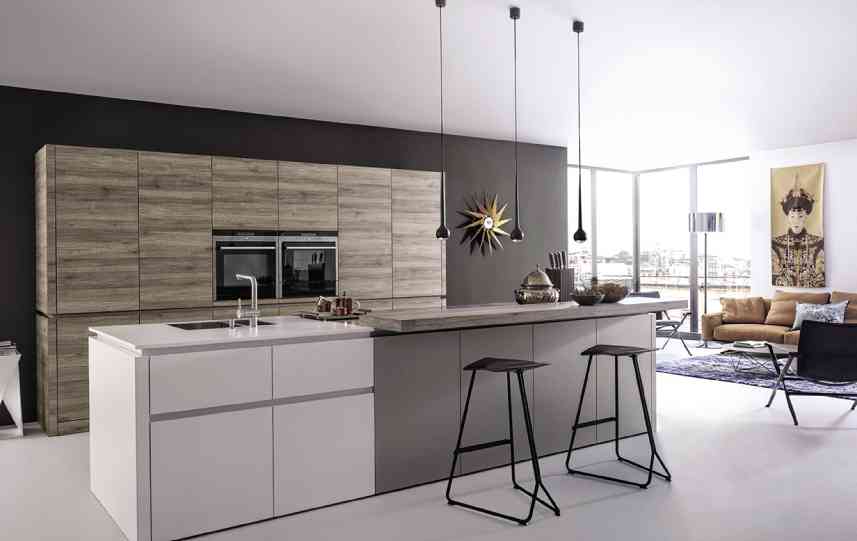 The definition of  luxury  has changed over time given our increasing interconnectedness.

It used to mean having a big house, an expensive car and costly jewelry. Nowadays, being able to “unplug” ourselves from our gadgets is considered by some as  luxury.

Privacy—even a semblance of it—is luxury.

One property developer intent on filling this need for the ultimate luxury is Megaworld,  with its “ultra high-end” residential estates.

Celebrating its 25th anniversary this year, it announced  plans for McKinley West, where it is prepared to spend P45-billion in the next 10 years. They foresee this development as  a combination of modern business district and posh residences.

Unlike other condos, however, these will be low-rise, low-density units (fewer units per floor). All will have high ceilings and some will even have their own pools.

“If you want true luxury, there has to be privacy aside from exclusivity,” Megaworld’s senior vice president Noli D. Hernandez said.

To illustrate his point, he said that once the towers are finished, tenants might note the “lack of neighbors because they will see very few people on their way to and from their units.”

Apparently, this sort of privacy is prized; even before the launch, Megaworld has sold 50-percent of the units in the still-to-be-built Tower One.

Befitting its high-end market, the units will have kitchens, bathrooms and lighting fixtures by some of the world’s award-winning home innovators.

Each suite will have award-winning designs for the toilet and bath by industrial designer Philippe Starck for Duravit, energy-saving and eco-friendly built-in home appliances from Bosch, and sophisticated kitchen fixtures from German luxury brand, Leicht.

Starck has worked with Duravit for 20 years now. His collections in collaboration with the leading sanitary maker in Germany have always been inspired by every day forms such as buckets, troughs and flowing water. 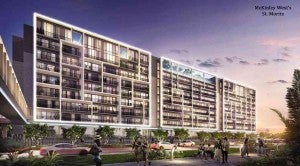 For the units at McKinley West, Duravit will use the third bath collection of Starck that was inspired by rectangular and round shapes.

Megaworld has commissioned the UK-based architecture firm Broadway Malayan to develop the luxury residential estates. The award-winning company has received 240 design awards since it was founded in 1967.

For McKinley West, Broadway Malyan has designed two-, three- and four-bedroom suites with floor areas measuring up to 400 sq m. Penthouse suites will feature floor-to-ceiling windows and their own indoor infinity-edge pool.

Once completed, the 400 sq m units will be priced at approximately P70 million.