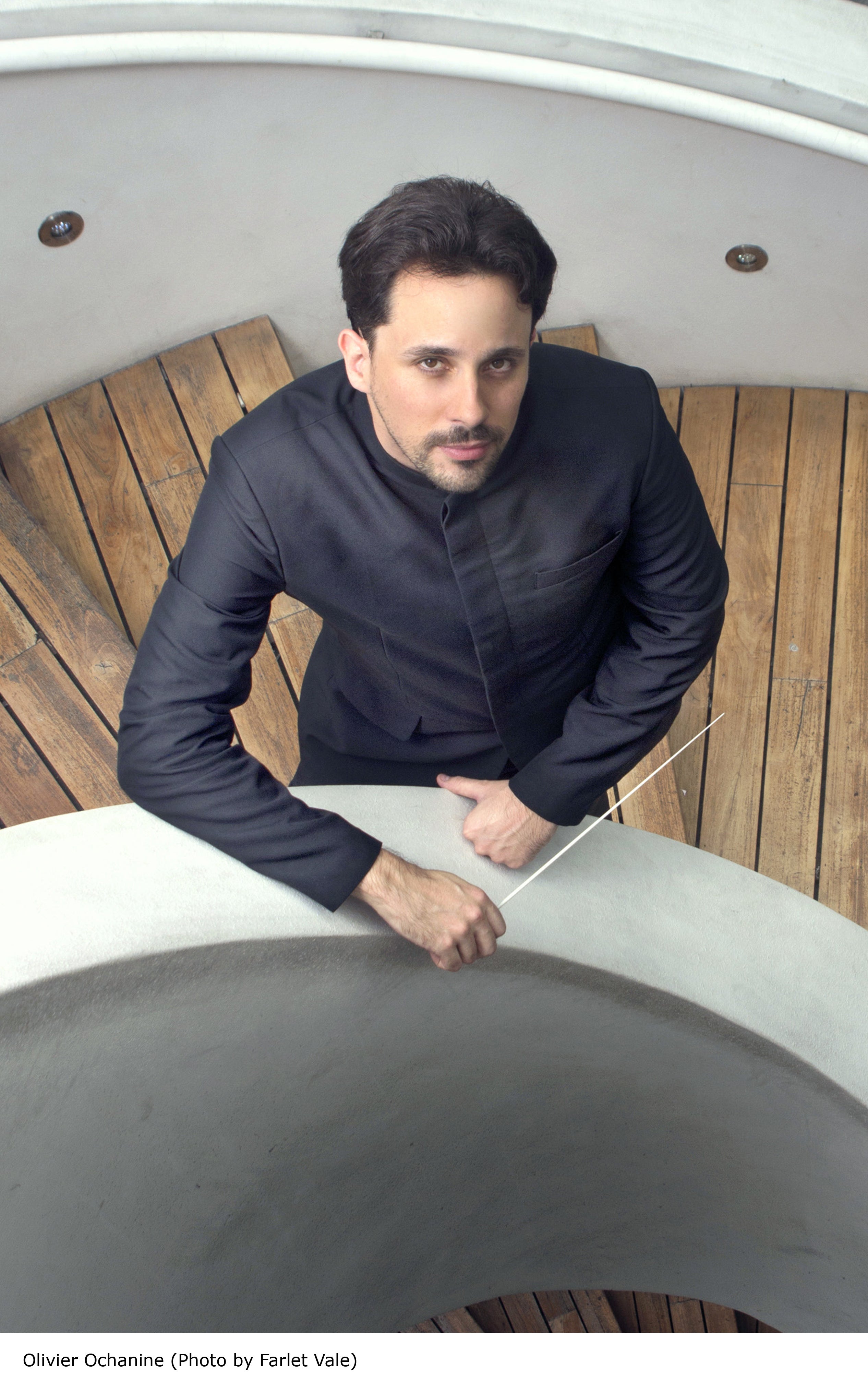 A classic performance happens on September 12 with the PPO performing the works of Rachmaninoff and Rimsky-Korsakov. Albert Tiu, a Filipino pianist, returns to Manila to perform as guest soloist.

On October 17, Herminigildo Ranera leads the PPO in performing works of Gershwin, Telemann and Borodin with trumpetist Rommel Reyes as guest soloist.

On December 19, American conductor Jeffery Meyer conducts the Orchestra in performing the outstanding pieces by Brahms, Stucky and Debussy.

At the Meralco Theater, works by Haydn, Liszt and Stravinsky usher the New Year on January 23, 2015 with pianist Rowena Arrieta as guest soloist of the PPO under the baton of Maestro Olivier Ochanine.

The PPO performs at CCP on February 13 with Olivier Ochanine leading the orchestra in performing the works of Sibelius, Dvorak and Haydn. Pei-Sian Ng, principal cellist of the Singapore Symphony Orchestra is guest soloist.

Japanese conductor Yoshikazu Fukumura returns to lead the Orchestra on March 20, performing the works of Rossini, Haydn and Ravel.

The PPO closes the concert season on April 24 with a program featuring the works of Pӓrt, Buenaventura, Ravel and Respighi under the baton of Oliver Ochanine.

All concerts (except the January 23 concert) will be staged at the Cultural Center of the Philippines’ Tanghalang Nicanor Abelardo (CCP Main Theater) at 8 pm.

The CCP at 45: Thriving, or struggling to survive?

Philippine Philharmonic comes ‘out of the box’