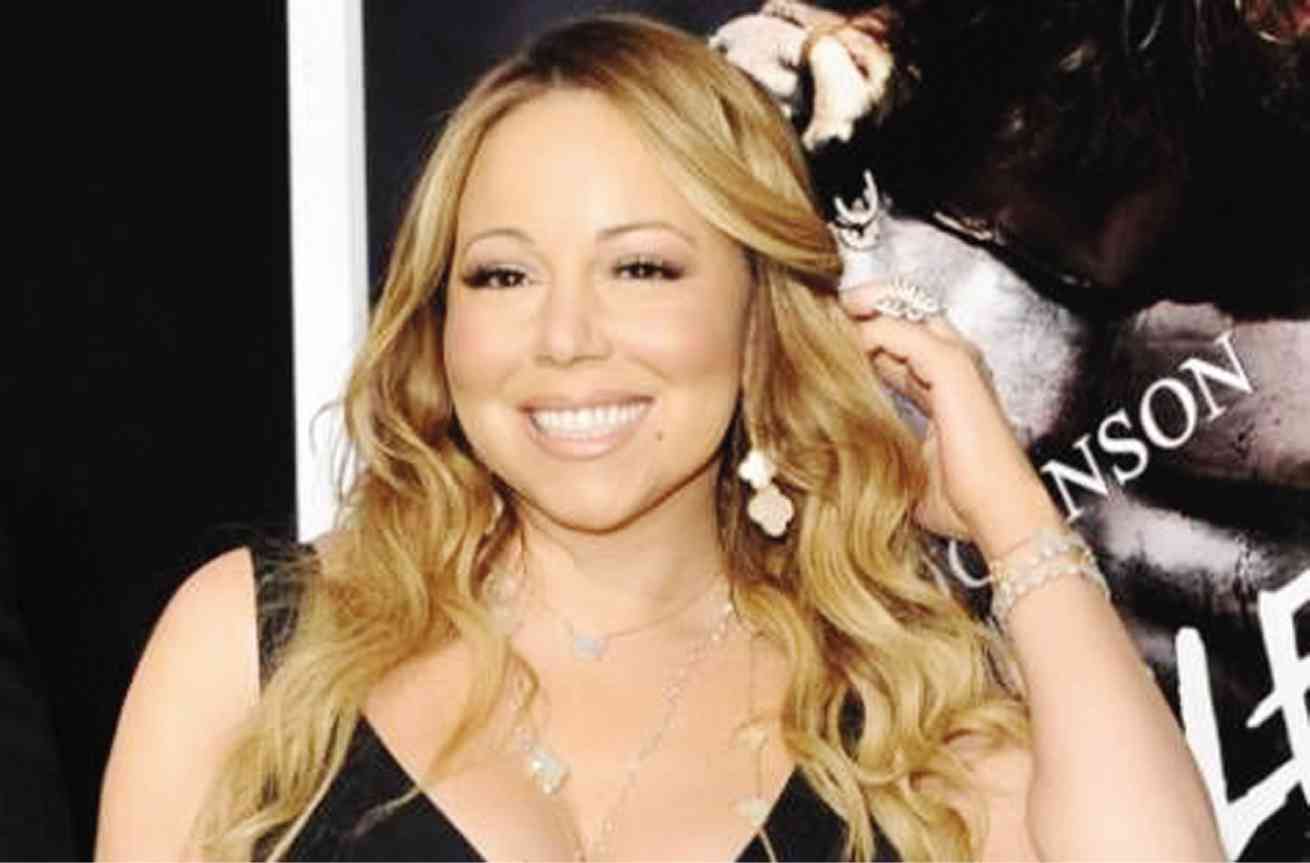 Coming are two big concerts by foreign artists: John Legend on Sept. 26 at Smart Araneta Coliseum; and Mariah Carey on Oct. 28 at the SM Mall of Asia Arena. Are they both worth watching?

Legend, whose brooding songs are reminiscent of Stevie Wonder, has sufficient interesting material—especially with the release of his 2013 album “Love in the Future” which contained the hit “All of Me,” his first No. 1 single.

His contemporary R&B sound, anchored by an affinity to vintage soul and even gospel, should attract a wide audience even if his local fan base is primarily young. So, yes, Legend is worth braving the Friday night traffic.

As for Carey, the fact is that her latest album, “Me. I Am Mariah… The Elusive Chanteuse,” has so far been a flop—having sold just over 100,000 copies since its release in May. That’s disappointing for a major artist.

It even reached a point where the diva, now 44 years old, has parted ways with her record producer, Jermaine Dupri, reportedly after learning of the unimpressive album sales.

Carey and Dupri had been working together since 1995; he was behind some of her most successful hits including “We Belong Together.”

But more than that, Carey has been inactive in the live circuit—her last major tour was in 2010. It doesn’t help that one young Filipino singer, who has gained international exposure and idolizes Carey, told us a few years ago: “Sira na ang boses niya.”

According to sources, Legend’s Big Dome show sold some P2 million worth of tickets on the first day of release. Carey’s Filipino fans, on the other hand, seem undecided on watching her, as ticket sales indicate, said another source: “Not doing great, but seven more weeks to go.”

Unless you have enough cash to blow (almost P2,000 for general admission, over P15,000 for patron seats) to see Carey, it might be better to spend your night out in various clubs around the city.

We revisited two of these clubs recently and didn’t regret it.

Aruba (Metrowalk, Pasig) is still receptive to boisterous fun especially when the featured band induces it. A performance by The Dawn with new guitarist Rommel “Sancho” Sanchez a few weeks ago had the audience shouting out the lyrics to the band’s hits while dancing.

The club also boasts DJs who know how to please the crowd by spinning tunes they would appreciate. That night, the sound of ’80s new wave had everyone offering toasts like it was New Year’s Eve.

Tago, as its name implies, is hard to find (Main Ave. cor. Real in Cubao, on the side of Camp Crame and the Mira-Nila heritage house of the Benitez family). But it’s worth your while if you want to spend a quiet night having a few drinks while listening to live jazz.

Although the first two bands left much to be desired on the Saturday we were there, the third group led by female artist Jireh Calo was quite impressive. Playing the keyboards and singing with a backup trio, Calo was a charming presence—covering Esperanza Spalding tune, “Night and Day,” and doing an original, “Dugong Maharlika,” an apt way to welcome National Heroes Day, coming as it did in the wee hours of Aug. 25.

Orianthi’s country-blues sound, the foundation of rock ’n’ roll, had the full-house crowd transfixed, helped in no small part by her sultry looks.

It’s good that we went to the 19 East show, said one of her Pinoy backup musicians, because the audio quality in the other clubs was pretty bad.