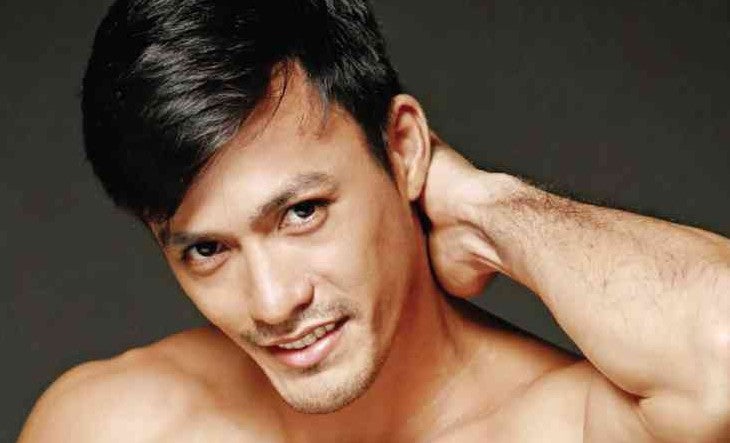 MANILA, Philippines–When in uniform, he is simply PO2 Mariano Flormata Jr., a bomb disposal expert. Without his police attire, he is one of the country’s “hottest” men.

The 29-year-old Flormata, a.k.a. Neil Perez, won the top spot in Sunday night’s pageant in Makati City, walking home with the title of Mister International.

“It’s like a long dream and I haven’t woken up to reality yet,” the bomb technician assigned to the Aviation Security Group (Avsegroup) said in an interview. “I still find it hard to believe. It’s like I am still floating in happiness.”

The 1.8-meter (5-foot-11) Flormata bested 25 other candidates and won the top spot during the Misters of the Philippines contest at the Grand Theater at the University of Makati.

Aside from the Mister International title, the bachelor cop won special awards, such as Mister Unisilver, Mister Informatics, Mister Photogenic and Mister Swimsuit.

“We are proud of him and wish him luck in his future endeavors,” Sindac said on Monday.

Flormata was the only policeman to join the contest, winning fame for his chiseled frame and dashing good looks.

A criminology graduate of Manuel L. Quezon University, Flormata became a member of the PNP Avsegroup in 2008, first joining the special reaction unit until he was designated as a bomb technician at Ninoy Aquino International Airport.

The policeman represented the PNP and his Tondo, Manila, community in the tilt.

Like the pageants for women, the Misters of the Philippines competition featured swimwear and formal wear contests, and included question-and-answer and talent portions. The entries also wore festival costumes.

In the talent portion, Flormata sang “Crazy for You” while playing the guitar.

“There was also a fitness challenge. We were made to do physical exercises like pull-ups, push-ups, just like in the PNP,” he said.

Flormata will compete in Seoul, South Korea, next month as the Philippines’ representative in the Mister International 2014 contest.

Flormata had not expected to take first place in the Philippine contest, even with the popularity he gained after coming out in the media last month.

“I was not that confident that I would win,” he said. “At the very least, I wanted to win one of the four slots. They were all very professional and talented so I wasn’t sure that I’d win. This was all unexpected, and I am very happy.”

The contest was his first ever attempt to compete in modeling and beauty tilts, but the policeman handled himself with ease as he glammed up for the cameras.

“I really focused on improving myself before the pageant. I didn’t want to bank on my so-called popularity and media mileage alone,” he said

His Facebook fan page as Neil Perez has over 11,000 likes. The account features photos of him in various poses, highlighting his good looks and flexed, toned muscles.

Although the future seems bright for Flormata, he still has to seek permission from his superiors at the PNP to fulfill his one-and-a-half year contract with Misters of the Philippines.

A cop, first of all

He plans to talk with his immediate superior, Avsegroup head Chief Supt. Christopher Laxa, and perhaps with PNP Director General Alan Purisima himself.

“I am a policeman first. So I have to strike some balance between these two worlds. If they allow me to do this, I would be very thankful,” Flormata said.

He thanked Laxa, his boss, for being very supportive of his endeavors and his advocacy in promoting physical fitness among the PNP.

“This is a great honor for the PNP and I will bring the PNP (with me) wherever I go with this feat,” he said. Julliane Love de Jesus, INQUIRER.net