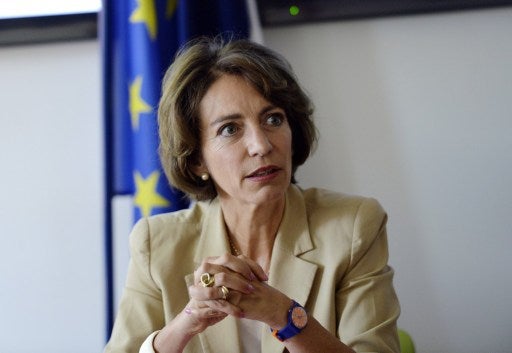 Touraine said the transplant took place on August 5 at the university hospital in the western French city of Nantes and went well.

The operation came nearly six months after the first recipient, 76-year-old Claude Dany, who had been gravely ill with a heart condition, died two-and-a-half months after receiving the experimental device.

“This intervention confirms that heart transplant procedures are entering a new era,” Touraine said in a statement. She did not give other details.

The artificial heart, a unit implanted in the patient’s chest, uses soft “biomaterials” intended to lessen the risk of blood clots and rejection by the immune system. It is powered by a belt of lithium batteries.

Nearly 100,000 people in Europe and the United States are in need of a heart transplant, according to its maker, Carmat, which plans to test the device for feasibility on four people.