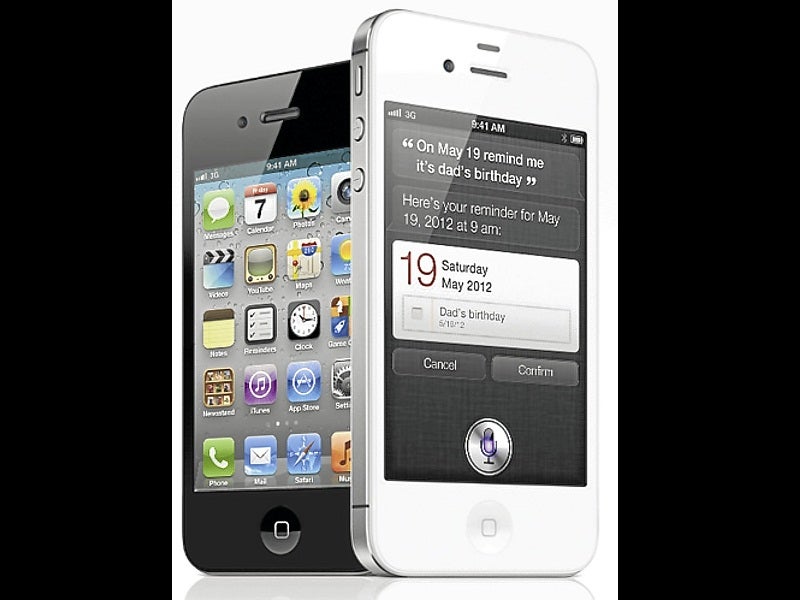 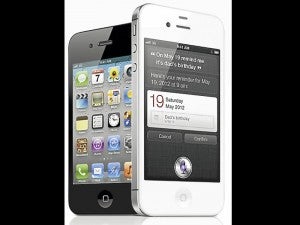 Apple updates are so thankfully predictable that when June passed by without the announcement of an iPhone refresh, the Internet world was abuzz with rumors over the delay.  Was it because it was going to be so different that it took some time to develop it? Did it have something to do with Japan’s recent earthquake that caused a delay in manufacturing components needed for the new phone?

When the latest iPhone rolled out along with its iPod buddies, a lot of people felt underwhelmed, myself included.   A faster chip, a better antenna, merging of GSM and CDMA, an improved camera and a voice-activated personal assistant.  Was that it?

But then, back before the inevitable update was to come about, I wondered what else Apple could to the iPhone 4 since it was a damn fine machine on its own.  And looking back, iPhone’s latest iteration called the iPhone 4S is an Apple-appropriate update—they may be little tweaks, but they are pretty significant.

Like its A5 dual-core chip.  With a billion apps downloaded a month, it is evident that the iPhone, when not being used for calls and SMS, is also an entertainment booth, camera and gaming center. As more and more gaming companies view smartphones as a legitimate gaming platform, they’ve become more ambitious in their creation of more kickass games that involve complicated gameplay on a device that is pure touchscreen.

Or the better antenna and the increased HSDPA data speeds.  The disappointed folks say “Why not 4G?”, well, what is the use of 4G if the networks themselves still haven’t rolled it out completely? Instead, Apple decided to focus on turning the iPhone 4S into a world phone capable of fast data downloading and the ability for it to operate on any network anywhere—and this is awesome news, because I speak from experience when I say that the iPhone is hands-down the best traveling companion and tour guide you can have.

And let’s not forget the camera and 1080p video recording.  With its ubiquity, it was only natural that phones progress into a handheld camera—and mediocre images were no longer acceptable.  The iPhone 4S updates its camera with a higher resolution, better performance in low light environments and a larger aperture, while the video records at 1080p HD video at 30 frames per second.

With the latest version, Apple builds in something that makes their smartphone intelligent:  Siri.  Siri is not new to the iOS scene, there was an app before, but Apple has decided to integrate it into the new iPhone, with its ability to schedule meetings, reply to messages, create reminders and resolve scheduling conflicts, with just a simple voice command.  We’ve yet to see how Siri handles foreign accents, though, but the demos have been impressive.  The demo reminded us eerily of Asimov and his robot world vision.

Perhaps it was the hype or the delay, but a lot of people expected so much more, but we forgot to factor in one important thing:  iOS 5.  The latest OS was previewed much earlier in the year and it is a huge update.  The way notifications are handled was streamlined and redesigned, magazine subscriptions consolidated, Twitter integration, a quicker access to the camera, an improved Safari, and best of all, wireless syncing.  iCloud was also introduced as a way to wirelessly manage content across all your Apple devices.

This, plus the major changes under the iPhone’s hood actually makes iPhone 4S a super gadget, and I myself can’t wait to get my hands on it.  The form factor remains the same, and while we could’ve done with a bigger screen, the iPhone’s retina display compensates by delivering crisp resolution that makes even the smallest text readable.  If you’re upgrading from an iPhone 4 and don’t really use the device much, maybe you’d do well to wait it out, but if you’ve always wanted an iPhone, there’s no better time to get one than now.

The iPod family meanwhile got an update by introducing a white version to the iPod Touch family, but the focus of this year’s update was on the iPod Nano.  Apple did not imagine its tiny touchscreen music player to be turned into a watch by enterprising third-party accessory manufacturers, but they’ve recognized the potential and came out with sixteen different clock faces to choose from, so now, for $129, you get 8GB worth of storage for music, a running tracker, and sixteen different watches.  Neat, huh?