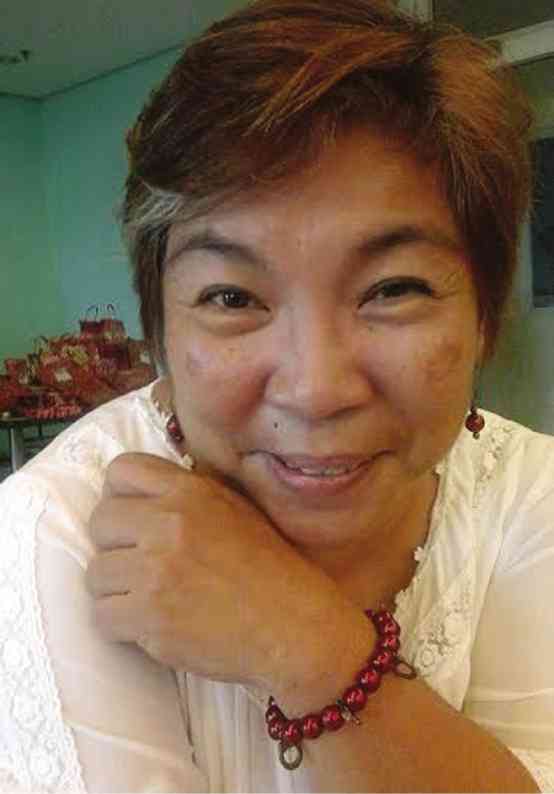 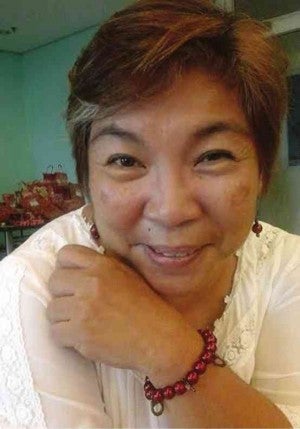 It’s a little like swimming. The crash of waves and swirling current make for excitement, so long as you know shore is within easy reach.

The plot is theater’s shore. I don’t have to agree with a play’s message so long as it has a plot that moves naturally and doesn’t serve up life in black-and-white themes.

I’m very partial to musicals. Which is why I love “Rak of Aegis.” Who would have thought that a play inspired by jukebox/karaoke hits would become Peta’s biggest hit in ages? It’s not just a matter of perfect timing. “Rak” taps into the secret hearts of folk who would otherwise feign ignorance of “Basang-basa sa Ulan.”

It’s quintessentially Filipino, complete with our contradictions: We cringe at being baduy but love it when others aren’t so inhibited. We’re touchy but perpetually love to embarrass ourselves. We have a penchant for turning disasters into triumphs and then pulling every which way so that those victories topple back into the mud.

The genius of “Rak” is in its physical aspect—the “stage” is a marvel—and its refusal to gloss over the more exasperating aspects of our national psyche. Plus, there’s Jerald Napoles. ’Nuff said.

A journalist and activist, Inday Espina-Varona is the campaigns director at Change.org Philippines.