Disney’s ‘Beauty and the Beast’ to go onstage at the CCP | Lifestyle.INQ ❮ ❯ 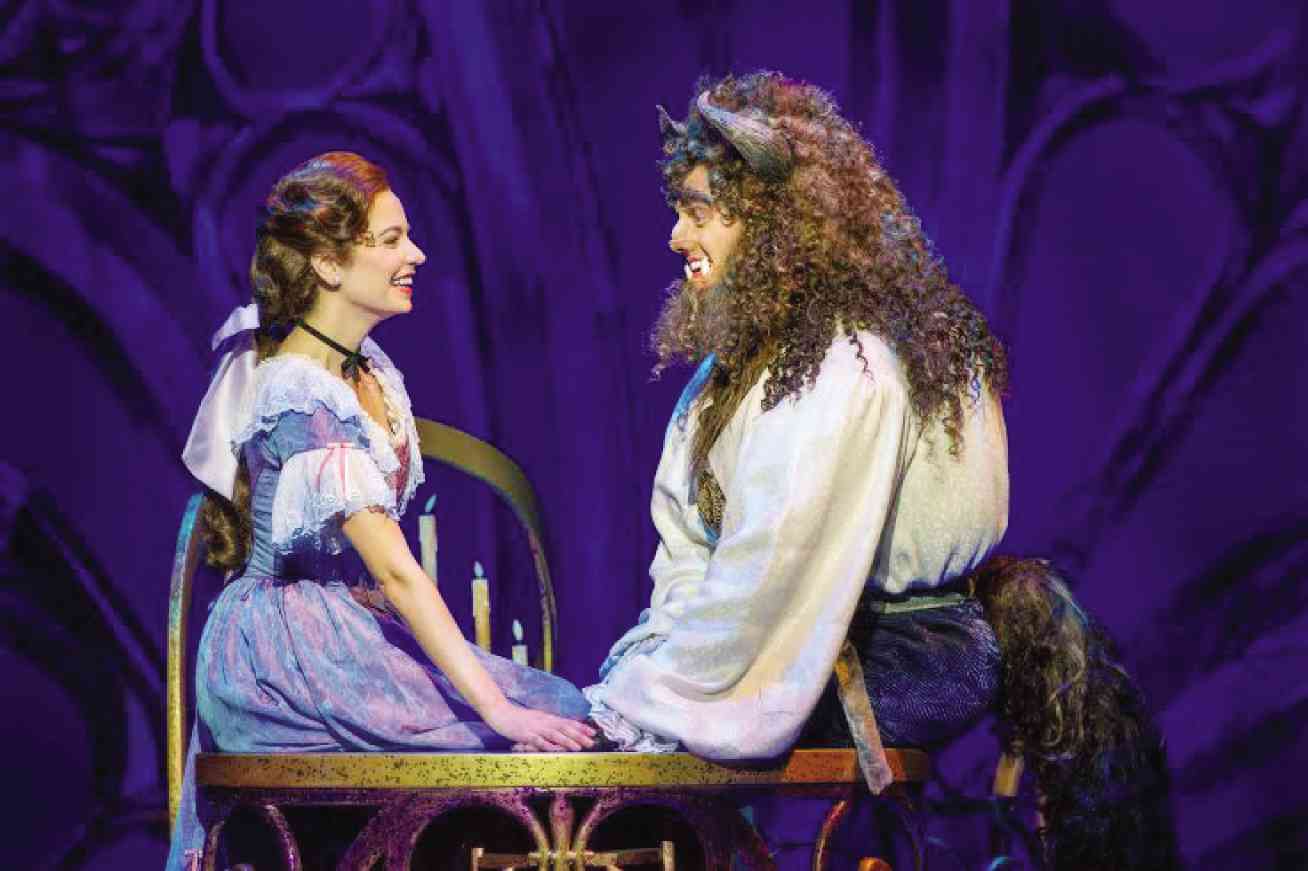 HILARY Maiberger as Belle and Darick Pead as the Beast

On Jan. 11-25, 2015, Disney’s “Beauty and the Beast” makes its Philippine debut at the Main Theater (Tanghalanag Nicanor Abelardo) of the Cultural Center of the Philippines.

Disney Theatrical Productions, NETworks, Broadway Entertainment Group and Ovation Productions are behind the epochal project  of bringing the original Broadway musical to Manila. This is part of its first international tour, in celebration of its 20th anniversary on the stage.

The production is directed by Rob Roth and choreographed by Matt West. It features costumes designed by Tony Award-winning Ann Hould-Ward, lighting by Natasha Katz, scenes by Stanley A. Meyer, sound by John Petrafesa Jr. and music supervision by Michael Kosarin.

Based on the 1991 Academy Award-winning animated feature film of the same title, Disney’s “Beauty and the Beast” premiered on Broadway in 1994 and was nominated for nine Tony Awards and ran for 13 years. It still ranks as one of the longest-running and highest-grossing Broadway shows of all time.