Go Negosyo marks 9th year: ‘The way out of poverty is to empower the self’ | Lifestyle.INQ ❮ ❯ 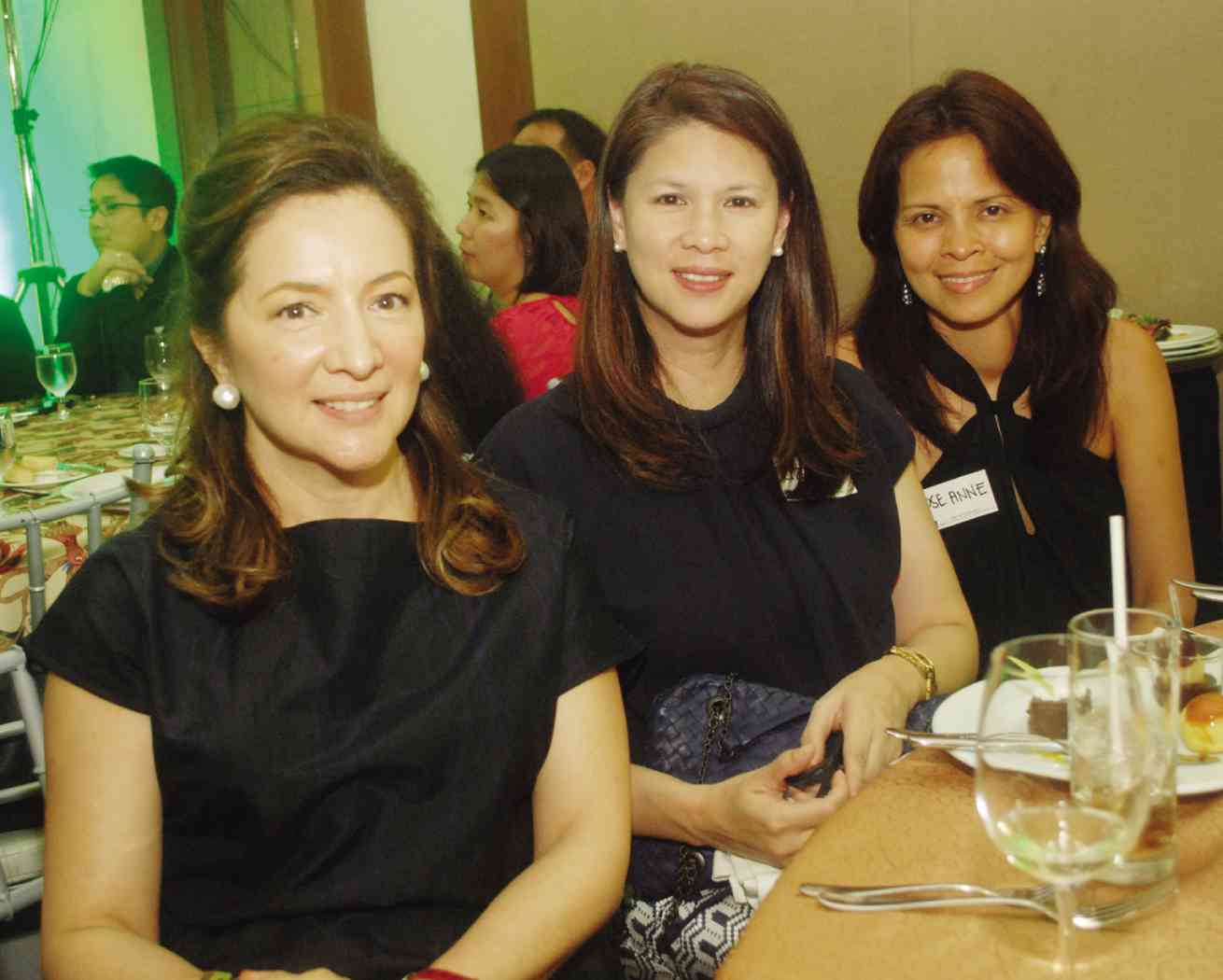 Go Negosyo marks 9th year: ‘The way out of poverty is to empower the self’

Go Negosyo, the campaign that aims to fight poverty through entrepreneurship, marked its ninth anniversary recently at the Manila Polo Club. It also celebrated a number of milestones: the ratification of the Go Negosyo Law; the recent success of the First AgriNegosyo Summit; and a sharing of insights from big-time entrepreneurs.

In 2005, businessman Jose Ma. “Joey” Concepcion III, then presidential adviser for entrepreneurship for President Gloria Arroyo, established the Philippine Center for Entrepreneurship, a nonprofit organization that promoted financial independence through livelihood, with Go Negosyo as an advocacy.

Go Negosyo’s premise is to improve people’s quality of life by encouraging them to adopt a can-do attitude and focus on creating and growing one’s business. The vision is that the Philippines could progress through entrepreneurship instead of relying on the government.

Concepcion used his funds and invited big businessmen to support Go Negosyo. Over time, the list would count successful entrepreneurs and professors who taught business courses, many of whom also visited the provinces to spread the word. The campaign offers seasoned business people—“angelpreneurs”—to mentor startup entreps for free.

At the Polo Club event, guest speaker Sen. Paolo Benigno “Bam” Aquino talked about the Go Negosyo Law, which was supported by Sen. Juan Edgardo “Sonny” Angara and Sen. Cynthia Villar. The bill primarily aims to remove the tedious bureaucratic process of starting up a business by allowing startup businessmen to go to Negosyo centers to speed up the registration system, and by creating incentives for such small and medium enterprises.

Ambassador Reuben Levermore of New Zealand, who was leaving the Philippines for another posting, also talked about how his country has been helping ours to develop dairy production, a sunrise industry. He cited Neil Molina, who started as a farm worker in New Zealand and now owns 400 milking cows.

The New Zealand government also organized the Asean Young Business Leaders Initiative, which develops entrepreneurial skills and networks. The Philippines’ representative, Chris Chilip, a tire distributor, attended a personal development program at the University of Auckland and the Icehouse, a center for business growth learning.

After a dinner of salad, tomato soup, steak and grilled vegetables, a roundtable discussion was led by Go Negosyo executive director Mon Lopez and columnist RJ Ledesma. Villar, head of the Senate committee in agriculture, noted that with 25 percent of the population living below the poverty line and farmers and fishermen being the poorest, “We have to make farmers became entrepreneurs or ‘agri-preneurs.’ We have to introduce new concepts such as farm tourism and increase our dairy production since we mostly import.”

Businessman Manuel Pangilinan also talked about acting on market inefficiencies and promoting more employment. “We have to decide where we can be competitive, like in the coconut industry,” he said.

There were success stories shared, such as Tennyson Chen, president and chair of Bounty Fresh Agro Ventures, Inc. who beat competition by utilizing technology and innovations. He has won awards for meat establishment and poultry processing, and has ventured into a roasted chicken chain.

Another success story, Henry Lim Bon Liong, started out in the paper industry and then went into hybrid rice production.

Over dinner, Johnlu Koa of French Baker, one of Go Negosyo’s “angelpreneurs,” talked about the entreps who had sought his advice. One of them, a businessman, wanted to set up a bakery in a Gawad Kalinga village; Koa told him selling for profit was not suitable for that market since the income of villages would not allow for mark-up. A year later, the businessman told Koa he was right.

“Many of us are artisans,” said Koa. “We became successful through hard work, innovation and being in the forefront in what is new. The way out of poverty is to empower oneself. There’s not much government intervention, and only when needed. Let the entrepreneur look for opportunity and deliver.”