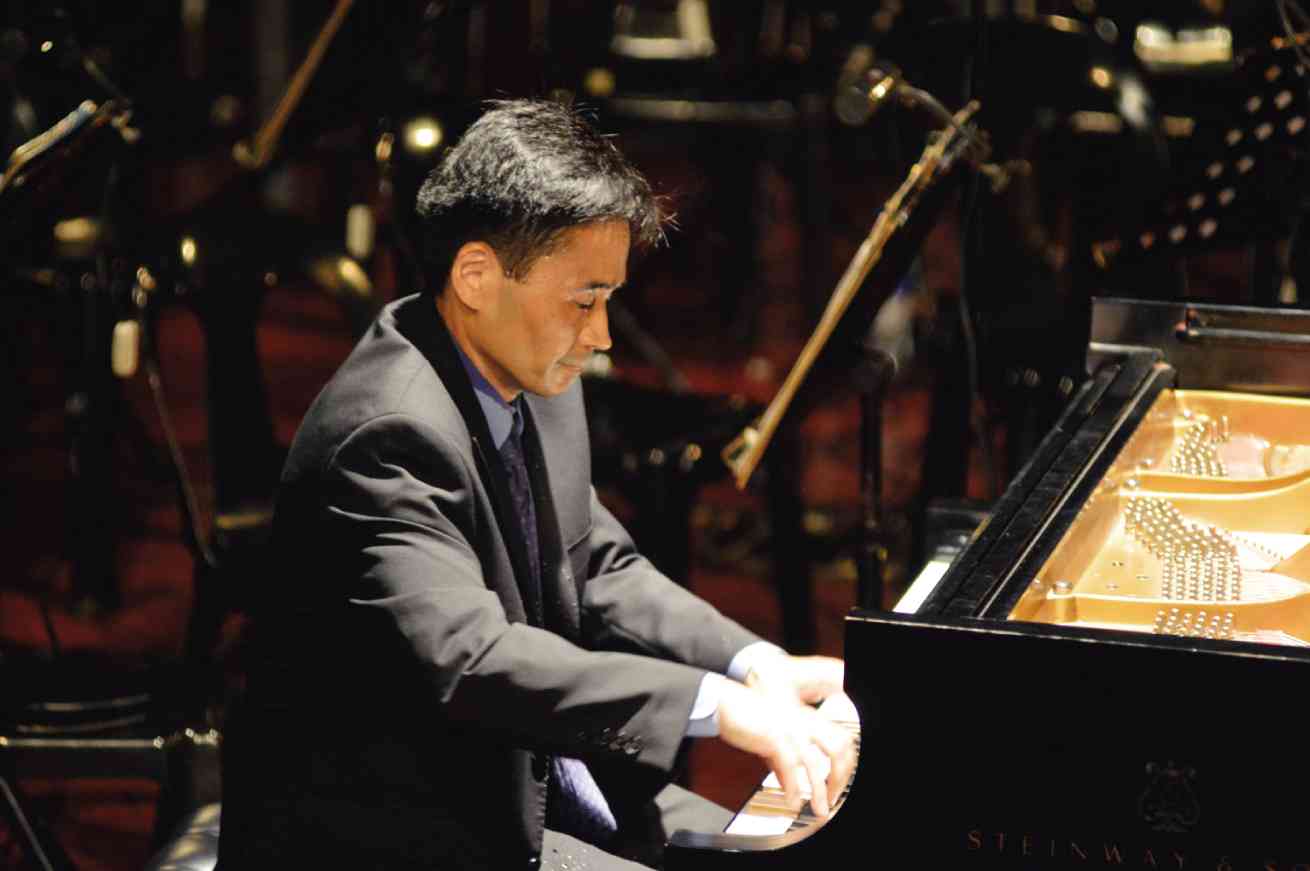 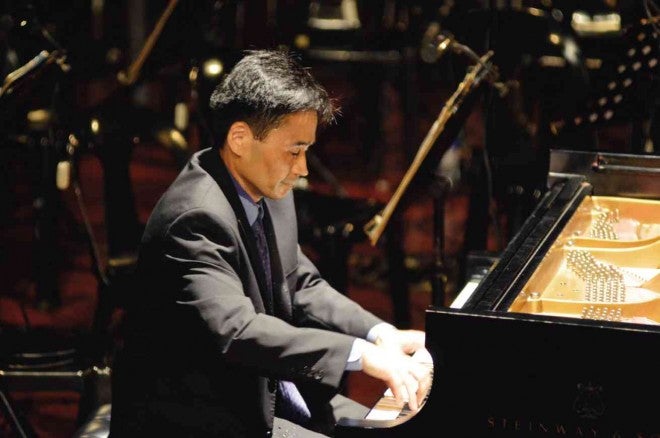 Jose Artemio Panganiban III has had a distinguished career in music and finance.

“Music and math,” he said, “are two separate but both indispensable parts of my being. I cannot choose one over the other.”

The following year, he was granted the Deutsche Akademisher Austauschdienst Scholarship by the Federal Republic of Germany for Advanced Piano Studies in Munich, with Margarita Hohenrieder and Ludwig Hoffman.

After his Stanford studies, Panganiban moved to New York City where he worked with Credit Suissse, Bear Stearns, Merill Lynch, and Citi Group. He is currently executive director in risk management at the J.P. Morgan (JPM), New York.

Panganiban said he practices his music without fail everyday and makes a one-hour dash around Central Park to stay fit before going to his JPM office.

“I started taking piano lessons when I was seven years old,” he said, “and became serious about music when I was around 13. My childhood teachers were Paz Panganiban, my Dad’s cousin, for piano, and Zena Lozada, for the organ. I studied the longest with the late professor José Ma. Contreras. He first heard me at the National Music Competitions for Young Artists  in 1978, where he was a judge.”

“I owe almost everything that I am as a musician to Professor Contreras,” he added.

In December 2007, Panganiban was chatting online with his friend Abelardo Galang III, a concert pianist based in Berlin. He kidded that since he had bought a digital piano, maybe they could do a duo concert. It was just a joke, but Galang took it seriously.

In January 2009,  Panganiban, Galang and Pia Belasico teamed up with the Philippine Philharmonic Orchestra under Chino Toledo and performed in the piano concert, “Three Grands.”

Panganiban did another concert with Belasico later that year in September at UP and another one with Galang in February 2011 at the CCP Little Theater where they performed Brahms, Poulenc and Rachmaninoff.

In December 2011, Panganiban finally held his first solo reital on the occasion of Chief Justice Panganiban’s 75th birthday celebration at the Meralco Theater. He played the 3rd movement of Rachmanioff’s second concerto with the Manila Symphony Orchestra (MSO) under Antonio Molina.

In June 2013, he was the special guest pianist for the foundation day celebration of the Asean Law Association Philippines at RCBC Carlos P. Romulo Auditorium. Accompanied again by the MSO under the baton of Molina, he played Rachmaninoff’s Second Piano Concerto.

The MMCO is composed of young musicians aged 20 to 35 years old. Many of them applauded Panganiban during rehearsals.

“I don’t view the orchestra as mere accompanists but rather real collaborators,” he said.

During the actual performance, as soon as the pianist touched the ivory keys of the FEU’s 1947 Steinway Piano, his emotion gushed forth with total abandon, filling the hall with his music.

From Schumann’s gentle strokes to the fiery tempo of love ablaze, Panganiban did justice to the classic composition.

The emotion was very intense, leaving the audience breathless. At one point, one wondered if it was Schumann who was playing.

Panganiban’s music is always a unique and singular experience. His music transports the audience to a different realm altogether, a world all its own.