A case of ‘KKK’ or ‘kanya-kanyang karma’ | Lifestyle.INQ ❮ ❯ 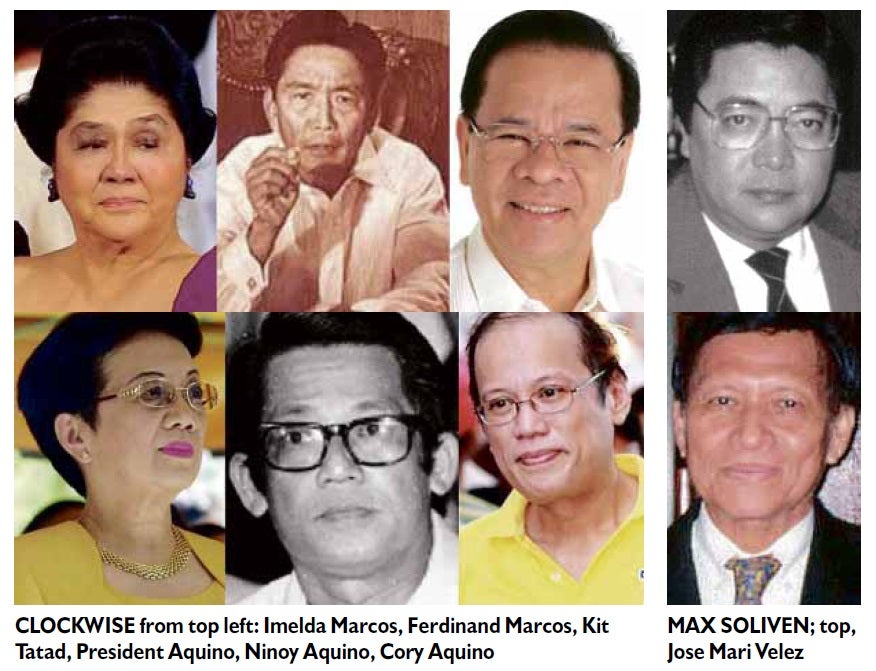 A case of ‘KKK’ or ‘kanya-kanyang karma’ 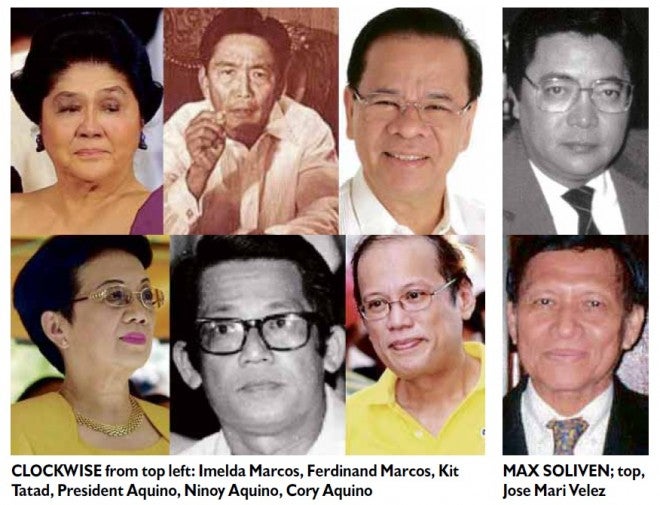 “As I expect the best, I always get the best.”

God always gives back to us many times what we give. So, wherever you are in your life right now, ask yourself, “What have I been giving?”

For whatever it is that you have been receiving, that is what you have been giving, positive or negative. Let these moments remind you of your capacity to be generous. And you can start by expressing loving thoughts and goodwill feelings.

How many hours of the day do you have loving thoughts and goodwill feelings? How many opinions do you have about others that are not positive? They are just opinions.

However, it is you who is the thinker and the feeler. How many kind words do you speak every day? Be aware of your capacity to be generous. You can be generous with your praises and encouragement. You can give of your strength. You can share your material possessions, your success.

God has guided you and helped you in many ways. How much help do you extend to others? How accepting are you of others’ shortcomings? Are you generous enough to overlook these weaknesses?

Through our lives we have often been influenced by the mass mind, and the mass mind is more interested in receiving and taking rather than giving. The mass mind feels there is not enough to go around.

But you, who are aware with your oneness with the source, you know there is much to give. Others don’t give their love because they are afraid of getting hurt, not knowing that it hurts them even more not to give.

The God within you reminds you, “I give back to you many times what you give.” When you are faced with challenges, ask yourself, “What is it that I have to give?”
Lack and supply

For lack in our lives, any form of lack, means we’re not giving enough of what we, too, desire to have.

For every lack there is in life, there is supply, but first there is something you must give. You are a channel of the one source and the one source is infinite. The bigger channel you can be, the greater your blessings.

Forty two years ago, martial law was declared. It was a day I would want to forget, but it is also a day every Filipino should remember and make sure that it stays in his memory, so that it may never happen again.

But it stunned the Filipino people.

I was scheduled to leave for Switzerland on Sept. 26, 1972, in preparation for that day I knew would transpire. But unfortunately it took place a few days earlier than predicted by my ET friend, who was 100-percent sure it would happen but could not say exactly what day.

And so I was arrested. The rest is history.

Martial law was hell on earth for many people. But it was heaven for cronies. They know who they are but when push comes to shove, I can enumerate all of them.

The list does not only cover Misters XYZ but also Misters A to W (cronies, friends of cronies, those who desired to be cronies and walked in the halls of power like royalty).

The TV face of martial law was former Sen. Kit Tatad. I still remember his mug and his slanted British accent making all kinds of pronouncements according to his lord and master.

When one grows up believing that people must fight for freedom, one assumes that the enemy is a foreign oppressor. One is truly not mentally prepared to accept that the oppressor could come from one’s own country whose ambition and greed had no bounds.

I remember one of Marcos’ cronies pleading with me for my father to join the bandwagon, “because we do not intend to leave power… Nanakawin namin ang buong bayan pero hindi namin ilalabas ang pera tulad ng ibang diktador kaya nawala sila sa poder (We are going to steal the whole nation but we will not bring the loot out of the country like other dictators did which led to their downfall).”

Wise words indeed. Steal they did with impunity, displaying their new wealth like money were going out of style. Landmark buildings around the world were bought, international painting masters were acquired, and all name jewelry stores prospered beyond their fondest dreams.

A gentleman, who was handling the Marcos loot and was also managing Aristotle Onassis’ wealth (the richest man in the world then), became pensive when I asked who was the richer of the two. All he could say, according to the gentleman, was that the dictator was more liquid—and this was before martial law.

How his wealth expanded in the succeeding years has to be left to the imagination. Truly mind-boggling.

Somewhere in the world, many of the treasures are still anonymously hidden under heaven knows whose names. Will they ever be recovered? Your guess is as good as mine.

A decade or so ago, I sat with Imelda Marcos in one of her small birthday celebrations composed of 14 people, with only select Blue Ladies in attendance. I asked her how she felt about the cronies and Blue Ladies who had double-crossed the Marcoses in the end.

And she quietly, but emphatically, replied: “I have forgiven them. In their hearts, they know, ako naman ang nagpayaman sa kanilang lahat (I was the one who made them rich).”

It’s a classic case of KKK—kanya-kanyang karma talaga (to each his own karma).

Martial law is over. Thank God we have P-Noy, whose parents and many others, including the unsung heroes, dismantled the dictatorship through People Power.

Let every Filipino treasure the freedoms we enjoy today. Let us remember all our heroes who gave their lives so that we may enjoy the liberties and independence that are of utmost importance to our pursuit of happiness, self-determination and a sense of identity to grow, flourish and embody our ideals of love of country, justice and truth.