From Francisco Tatad to Carmen Guerrero Nakpil–how I ended up rubbing elbows with architects and victims of martial law | Lifestyle.INQ ❮ ❯ 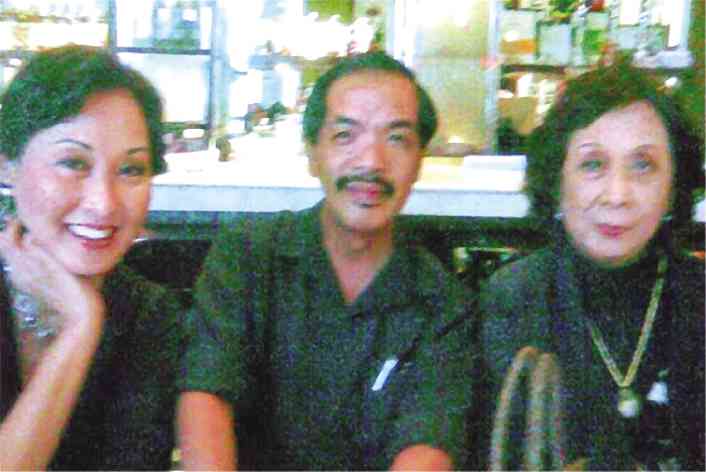 Forty-one years ago, on Sept. 22, I reported to the pre-martial law Graphic Magazine office in Port Area only to find it closed.

I was 23, a proofreader of the magazine under editor Luis Mauricio. I went back to my Farnecio Street boarding house in Quiapo and pondered my new status: jobless.

Weighed down by rental arrears of nearly three months, I decided to accept a job in the Palace by the river with the martial law spokesman, Kit Tatad, himself as my employer. I worked in a section full of writers under Larry Cruz, who would become famous as a restaurateur.

In 1972, I had yet to meet celebrated pianist Cecile Licad and have not watch a single concert of classical music. Four decades later, it just occurred to me that I actually ended up at the doorstep of the most (in)famous patroness of the arts: Imelda Romualdez Marcos. A year before People Power I, I was in Malacañang watching both Licad and another promising pianist, Rowena Arrieta, in their last concert together in that seat of power.

Thief in the night

As the country today recalls a dark chapter in its history with the 41st anniversary of martial law, it is interesting to note how that event changed people’s lives, among them people in media.

In his book, “Chino,” about Manila Times owner and publisher Joaquin “Chino” Roces, author Vergel O. Santos recalled the imposition of martial law in the chapter titled “A Thief in the Night.”

He noted that then President Marcos visited Roces a week before Sept. 21, 1972, and intimated his plan to impose martial law. Roces told his eminent visitor in clear terms that he would resist it.

In the case of writer-journalist Carmen Guerrero Nakpil, who used to work with the Manila Times, she thought her close kin would be spared because Marcos was a San Juan neighbor of long standing and she genuinely preferred him to Diosdado Macapagal during the 1965 elections.

In her autobiographical book “Legends and Adventures,” Nakpil recalled how that presidential election rattled the domestic peace in her San Juan household. Her husband, Angel Nakpil, preferred Macapagal while she preferred Marcos.

During that presidential campaign, her husband’s Benz carried Macapagal stickers; her little Renault, meanwhile, was “plastered with Marcos’ exuberant promises.”

Years after martial law was declared, Nakpil got it from the former first lady that she was in fact on the list of those about to be arrested, but the latter vouched for her and her name was removed from the list.

Nakpil actually got advance notice of the imposition of martial law from writer Adrian Cristobal who was then head of the Social Security System. A day after the proclamation, her nephew, Amadis Ma. Guerrero, then writing for Graphic Magazine and Associated Press, was at her doorstep looking for a place to hide, followed by Nick Joaquin with Pete Lacaba in tow.

Then she remembered her celebrated activist-beauty queen daughter Gemma Cruz, then married to Antonio (Tonypet) Araneta. At that time, the former Miss International was a member of Makibaka, a militant women’s movement that Nakpil sensed was more leftist than feminist. As part of her Makibaka work, Gemma helped take care of a daycare center for the families of market vendors in San Andres Bukid.

Nakpil inspected Gemma’s boxes in the family library and found them full of anti-Marcos propaganda. She asked her maid to dump those boxes in the nearby creek.

As it turned out, it was Gemma’s turn to be invited by the military. The former Miss International was interrogated for almost a week and later put under city arrest and was told to report regularly at Camp Aguinaldo.

After months in hiding, Gemma’s husband Tonypet was also arrested while visiting his family in Forbes Park, and incarcerated in Fort Bonifacio.

Swallowing her writer’s pride, Nakpil went to Marcos and implored him to release her son-in-law. The family then decided it would be better to leave the country. Gemma flew to Canada and ended up in Mexico with daughter Fatimah, while her son Leon (then only 3 years old) was left in his father’s care in Manila.

According to Nakpil, the family was shattered and the marriage never recovered.

My Malacañang job brought me to Bicol and allowed me to start a family in Albay, where I met Licad who was then 14.

I left Albay to work briefly for Celebrity magazine, Manila Bulletin and Times Journal, whose news editor was Isagani Yambot, who would become Inquirer publisher.

I then took the offer of the Cultural Center of the Philippines to write for its Arts Monthly Magazine. This went on till 1986. 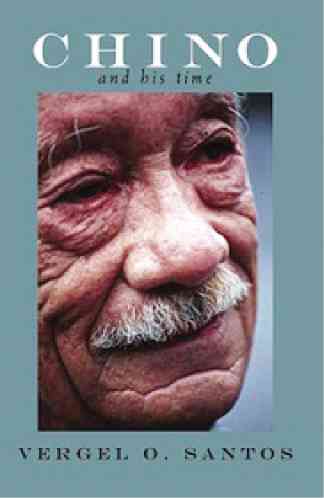 It was a common love for music that brought me to the circle of media persons whose lives were radically changed by martial law.

I love this Wednesday club in Makati, because it allowed me regular contact with the country’s first Miss International, the writer-historian who danced with Gregory Peck at Manila Hilton, and, on some occasions, with the very person—a province-mate—who announced martial law on TV.

In one edition of Wednesday club, no less than the former first lady showed up; I recall now that I helped draft the speech she delivered at Nayong Pilipino, right before she was attacked by a bolo-wielding spectator.

Serendipity or not, I have come full circle with both the architects and victims of martial law.

Pablo A. Tariman, 65, has covered the performing arts for various publications in the last 38 years. Born in Baras, Catanduanes, he has three daughters and three grandchildren.