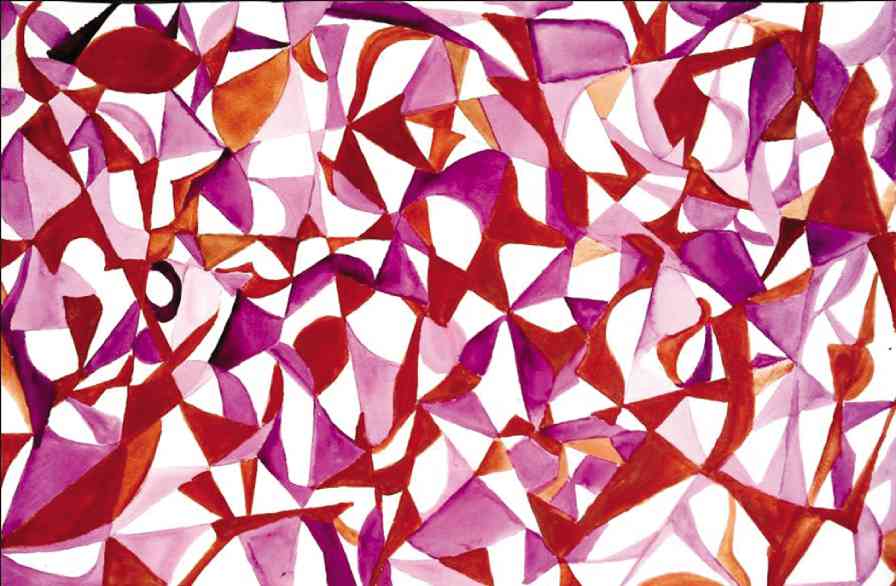 Cooling in many ways

The headline today (Sept. 10) is “Solons Cool to the Idea of Impeaching Binay.” Last week, a young girl phoned and said she wanted an interview with a “Cool Lola.” Funny because they express opposite meanings. Last week, a friend, Rayvi Sunico, after a speech, said I was “hot!” I didn’t know which to take as what. Was I cool or hot? Or is cool hot?

The prizewinner who passed our table was wearing an orange fur jumpsuit and the young people said he was “cool.” Pretty, prize-winning poet in printed red dress and relentlessly high heels was also deemed “cool.” The dinner that was being served to us was running late and the hostess of the affair was “losing her cool.”

The young friends whom I thanked for giving me a pack of medical pain-relieving marijuana in olive oil (pang-salad, pang-omelet, pang-high) called me “cool.” I am often tempted to just blow it all in one party, brownies included. But I know they would be cool to the idea of wasting their gift of healing and love.

A while back, my now 59-year-old son went to the wake of their classmate’s lolo, former Governor Diding Imperial (my departed husband’s now also departed classmate). His friends recalled how they used to go to our house to try to have a pot session in my son’s bedroom but they were always found out.

One of my son’s classmates recalled with great nostalgia how, as teenagers, they would obtain their grass from a certain house in Pasay. “And it’s still there!” another classmate said. He had, in fact, just tried to buy some from the same Pasay supplier, computing how much it would cost today to buy a small pack.

Lo and behold, the driver whom he had sent came back with a whole sack of freshly harvested plants. Apparently marijuana has lost its “cool.” Deadly shabu has taken its place.

When I have a temper tantrum, my 60-year-old maid forces me to take a hot bath. A hot bath makes me cool, a cold bath just makes me shiver. But we are not talking here of temperature.

There are “hot” and “cold” foods but they refer not to their temperature but to their “attributes.” Traditional Chinese medicine, said acupuncturist Dr. Ed Concepcion, believes that food fixes up the human body’s inner environment in a natural manner.

Hot/warm foods like lamb, beef, pork, goat and chicken help the body get rid of cold (such as cold in feet and hands) and of toxins. Cold foods like watermelon, mango, pineapple and uncooked greens such as leafy salads are good for “hot” bodies who like cold and rain and keeping the air-con at high cool.

“Cool,” however, is not an indicator on the air-con, it is understood now as a state of being. It is self-conscious aplomb in one’s behavior that relates to social control and serenity. It is a sureness of oneself that commands respect, or at least attention.

“Cool” also expresses assent, as in “I’m cool with that,” or dissent—“how totally uncool.” Wearing clothes that are a tasteful deviation from the accepted, socially correct dress code is considered “cool.” Too wide a digression, unless one is a real fashion maven, may label one as KSP (kulang sa pansin) and also tacky. Popular conventional fashionable dressing is safe but slightly boring, not “cool.” Too much experimentation, however, can result in fashion victimhood.

Cool is generally considered positive, but trying too hard to be cool is definitely uncool.

P.S. I watched the Cine Europa film “Metro Manila” by two Brits, Sean Ellis and Frank Flowers. It’s the most relentlessly insulting and despicable film on Filipinos ever. Those two should be declared PERSONA NON GRATA. I so enjoyed most of the shows until that one. It made my hackles rise.