Adamson rescues ‘Furies’ (or what’s left of it) | Inquirer Lifestyle 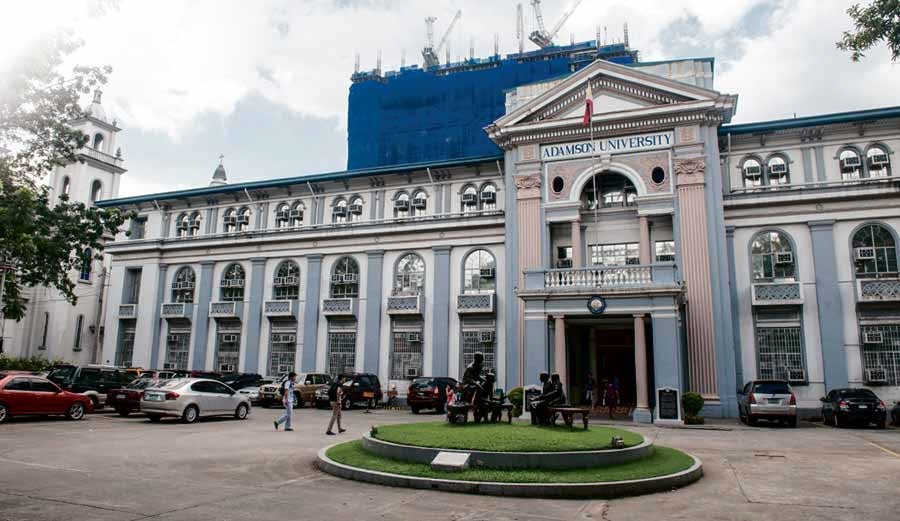 ADAMSON University (with the controversial Torre de Manila looming behind it); Meralco turned down its request to save Monti’s relief.

Adamson rescues ‘Furies’ (or what’s left of it) 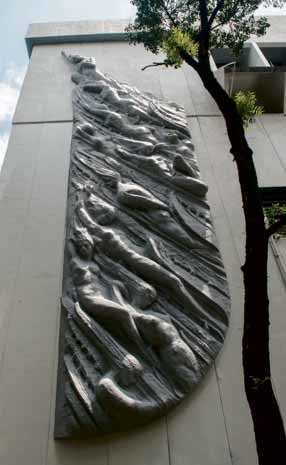 A replica of Francesco Riccardo Monti’s “Furies” now graces a façade of a building in the Adamson University campus near the old Meralco site.

According to Raul Agner, director of Adamson University’s Institutional Development and External Affairs and concurrently the director of its museum, the replica of Monti’s relief was installed last summer on the façade of the university’s Cardinal Santos building, formerly the main office of Meralco before the company moved to Ortigas in Pasig.

The building was acquired by Adamson from Meralco in 1977. The university, a Catholic higher education institution run by the Vincentian fathers, added a floor to the original three-story edifice.

The high relief was mounted in seven to nine pieces, said Agner, who pointed out that only the lady’s figure on top of the installed replica is part of the original.

Agner said Adamson had lobbied with the power company that the whole piece be transferred to the campus, but Meralco declined because the relief was said to be brittle and impossible to transport.

The move of Monti’s work (or what was left of it) was formalized last year between the university and Meralco, added Agner.

But the replica is small comfort for heritage advocates and conservationists who blamed the national and local governments for incompetence and/or greed.

“I share the same thoughts with other colleagues in the conservation community, that destroying an original after making a copy of it is like making a fake Picasso, then destroying the original,” said Heritage Conservation Society vice president Tats Rejante Manahan.

“The demolition of the ‘Furies’ and the Meralco building… goes against all concepts of heritage preservation,” added Manahan. “That literally was a double whammy!”