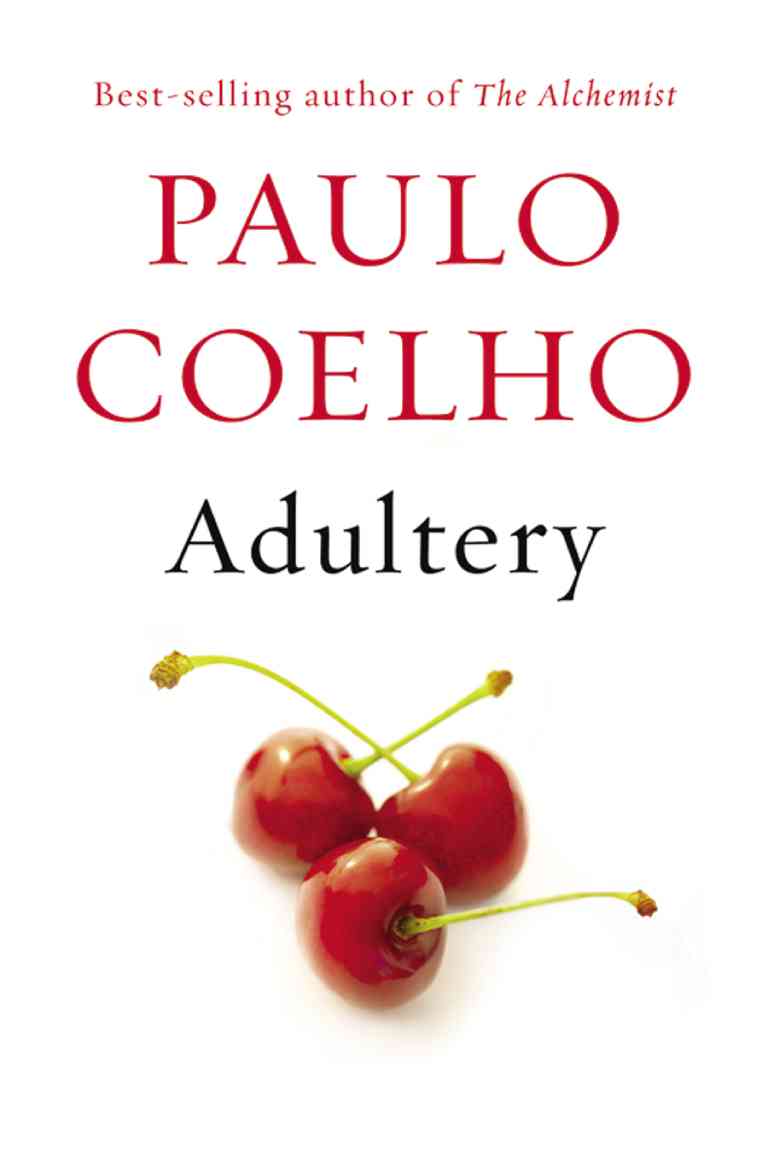 The problem with Paulo Coelho’s ‘Adultery’ 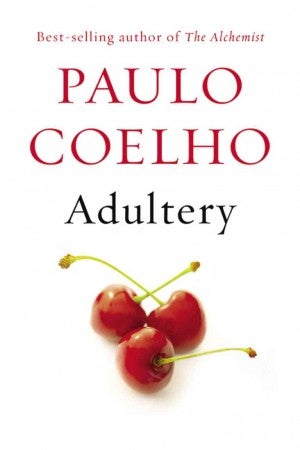 Because of his profoundly beautiful 1987 novel, “The Alchemist,” Brazilian author Paulo Coelho became a worldwide sensation, considered a wildly successful best-selling novelist as well as something of a life-changing guru who has sold more than 100 million books in over 100 countries.

There is a distinct method to what followers go mad for. Coelho’s novels usually feature a protagonist (often a young female) setting off on a journey of self-discovery, with religious and mystical elements being revealed along the way. His symbolic sequences are complemented by his intricate, elegant prose; his best paragraphs become the modern equivalent of proverbs. Coelho’s last novel, 2013’s “Manuscript Found at Accra,” is an episodic version of the standard Coelho novel.

Sometimes, Coelho decides to try something completely different—and the results can be shocking. The 2008 novel “The Winner Stands Alone” features no enlightening adventure or an everywoman protagonist. Instead, it features a wealthy if unhinged Russian man named Igor who arrives at the Cannes Film Festival prepared to take back his ex-wife who is now married to a Middle Eastern fashion designer. He then sets about a series of detailed, brutal murders while mercilessly skewering the celebrity-laden culture of Cannes. Undecipherable and hateful, “The Winner Stands Alone” is perhaps Coelho’s worst novel and, thankfully, the exception rather than the rule.

That doesn’t mean that Coelho is not willing to tread the same ground again. That, unfortunately, is the case with his newest novel, “Adultery” (translated by Margaret Jull Costa and Zoë Perry, Alfred A. Knopf, New York, 2014, 308 pages). The narrator is a Swiss journalist named Linda who is happily married with a devoted husband and loving children; she’s successful and content. But one day, a passing remark from a writer she’d interviewed leads her to start questioning just how good her life is, leading to a overwhelming depression.

“Today, I am a woman torn between the terror that everything might change and the equal terror that everything might carry on exactly the same for the rest of my days,” she thinks. “Some people say that, as summer approaches, we start to have weird ideas; we feel smaller because we spend more time out in the open air, and that makes us aware of how large the world is.”

“Adultery” then begins a powerful spiral into darkness. Unhappy because of how perfect her life is, Linda attempts to undo that perfection with a series of maddeningly escalating actions. The main element of this descent is stated clearly by the title. She attempts to seduce a married man she first loved as a teenager: Jacob König, who is now running for political office. As “Adultery” goes on, Linda ponders the exact nature of infidelity while the gratuitous sex scenes start to pile up. Meanwhile, Coelho disparages life in Geneva—one of the most developed cities in the world—as being shallow, hypocritical and unexciting. There are lengthy digressions into everything from Mary Shelley’s “Frankenstein” and the work of the zealous Calvinists.

Readers will look up from “Adultery” and ask themselves wherever is this book going? That’s a fair question because Coelho just sinks the novel deeper and deeper into the mud. It can be argued that by the stilted, meandering novel’s end, the reader has already slipped into a depressed state similar to Linda’s. There’s no fulfillment here, no inspiration, just existential bellyaching in the modern world.

Disappointed readers would have the consolation that Coelho’s next book will probably be more like “The Alchemist.” That’s a good thing. “Adultery” should be shunned just like the act is named for, because the book is best exemplified by the darkness it leaves behind. “We try to find oneness, but we don’t know the way back,” someone in the book says meaningfully. “Thus, we are in a state of constant dissatisfaction.” After reading Paulo Coelho’s “Adultery,” you will be, too.