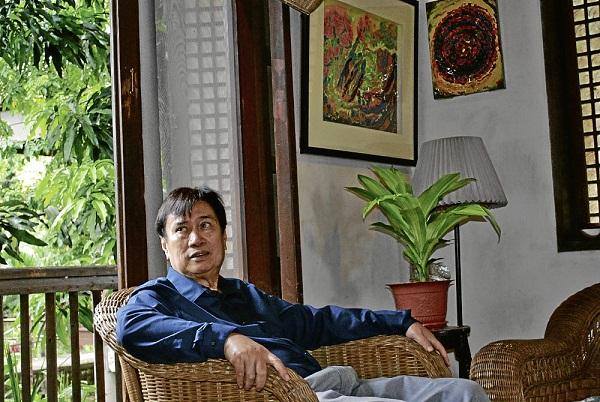 MANILA, Philippines—The Cultural Center of the Philippines will pay tribute to National Artist for Music Francisco F. Feliciano in a necrological ceremony on Thursday, September 25 at 9 a.m. at the CCP Tanghalang Nicanor Abelardo (Main Theater). Interment will follow at the Libingan ng mga Bayani.

Born on February 19, 1941, Francisco Feliciano was known for propagating “Asianness” in his works. He combined Filipino culture, the Western and Asian musical idiom in his operas, ballets, orchestral works and hymns.

Many of his choral compositions were performed by the best choirs in the country, such as the world renowned Philippines Madrigal Singers, UST Singers and the Novo Concertante Manila, and won for them numerous awards in international choral competitions.

Feliciano’s operas and orchestral works also showcased the masterful treatment of a musical language that is unique and carries with it a contemporary style that allows for the use of modal scales, Feliciano’s preferred tonality.

As a performer, Feliciano also brought the Philippines at par with the rest of the European and American worlds. He was invited to conduct the major orchestras of Europe and America, most especially in Asia, a strong indication that his conducting abilities were highly respected by his western counterparts. His nationalism was highly evident in all of these endeavors because he would insist to always include at least one Filipino composition in his program.

Feliciano’s philosophy in music was multiplied through his lifelong mission of propagating a new language for religious music, more realistically fulfilled by his numerous students at the Asian Institute for Liturgy and Music, which he founded in 1981.