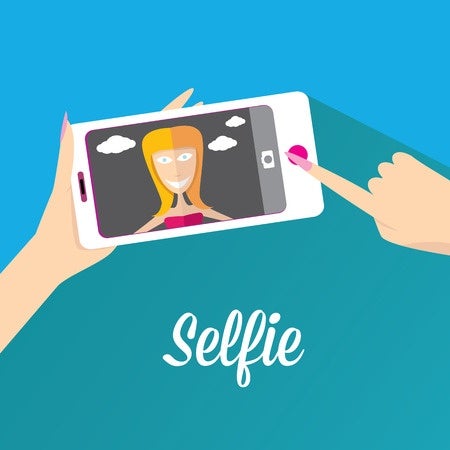 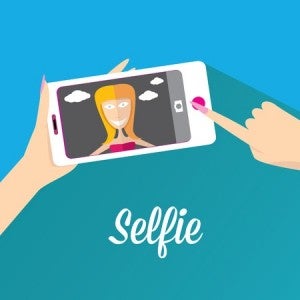 MANILA, Philippines — “Selfie” has been chosen “Word of the Year” by the National Commission for Culture and the Arts (NCCA).

Selfie, which was first chosen word of the year by the Oxford Dictionaries in 2013, ‎is defined as “a photograph that one has taken of oneself, typically one taken with a smartphone or webcam and uploaded to a social media website.”

It was chosen among the 13 words submitted during the Sawikaan 2014, an annual event organized by several cultural heritage organizations lead by NCCA.

The words submitted were those that made an impact or prevailed during conversations among Filipinos.

Aside from selfie, ‎other words which the NCCA considered were:

It is a term referring to someone who makes decisions or exercises authority. President Benigno Aquino III has always referred to the Filipino people as his “boss.”  Aquino, true to his campaign remark, “kayo ang boss ko” (You are my boss), vowed to always listen to his bosses, the Filipino people.

CCTV or closed-circuit televisions are security cameras used for monitoring, surveillance, and security purposes.  CCTV has helped police authorities in solving crimes in the country.

Endo or end of contract is a term used by contractual employees when their contracts end.  Those working in shopping malls usually have this.

The word Filipinas was proposed by the Komisyon ng Wikang Filipino instead of Pilipinas.  The proposal drew criticisms from the public who were against the said move.

It is a term derived from the word imbalance commonly used in online games when something is too good or overpowering that makes the game unfair.

It is a Filipino word which means goods or merchandise.

It is an expression used by Filipinos when they imitate or take inspiration from someone or something.

This refers to two persons riding in a motorcycle who usually commit crime.  Recently, the city government of Mandaluyong banned individuals from riding motorbikes together unless they are relatives in response to the spike of crime-related incidents brought by riding-in-tandem.

Storm surge is a coastal flood or tsunami-like phenomena of rising water commonly associated with weather disturbances such as typhoons.  A storm surge caused the death of thousands of Filipinos during the onslaught of Super Typhoon Yolanda in the Visayas.

Whistler-blower is a person who exposes misconduct, alleged dishonest or illegal activity. Jun Lozada who exposed the NBN-ZTE deal and Benhur Luy who bared the massive pork barrel scam are among the popular whistle-blowers.

In March, Time magazine online recognized Makati City and Pasig City as the “Selfie Capitals of the World.”

Selfie tops twerk as Oxford’s word of the year