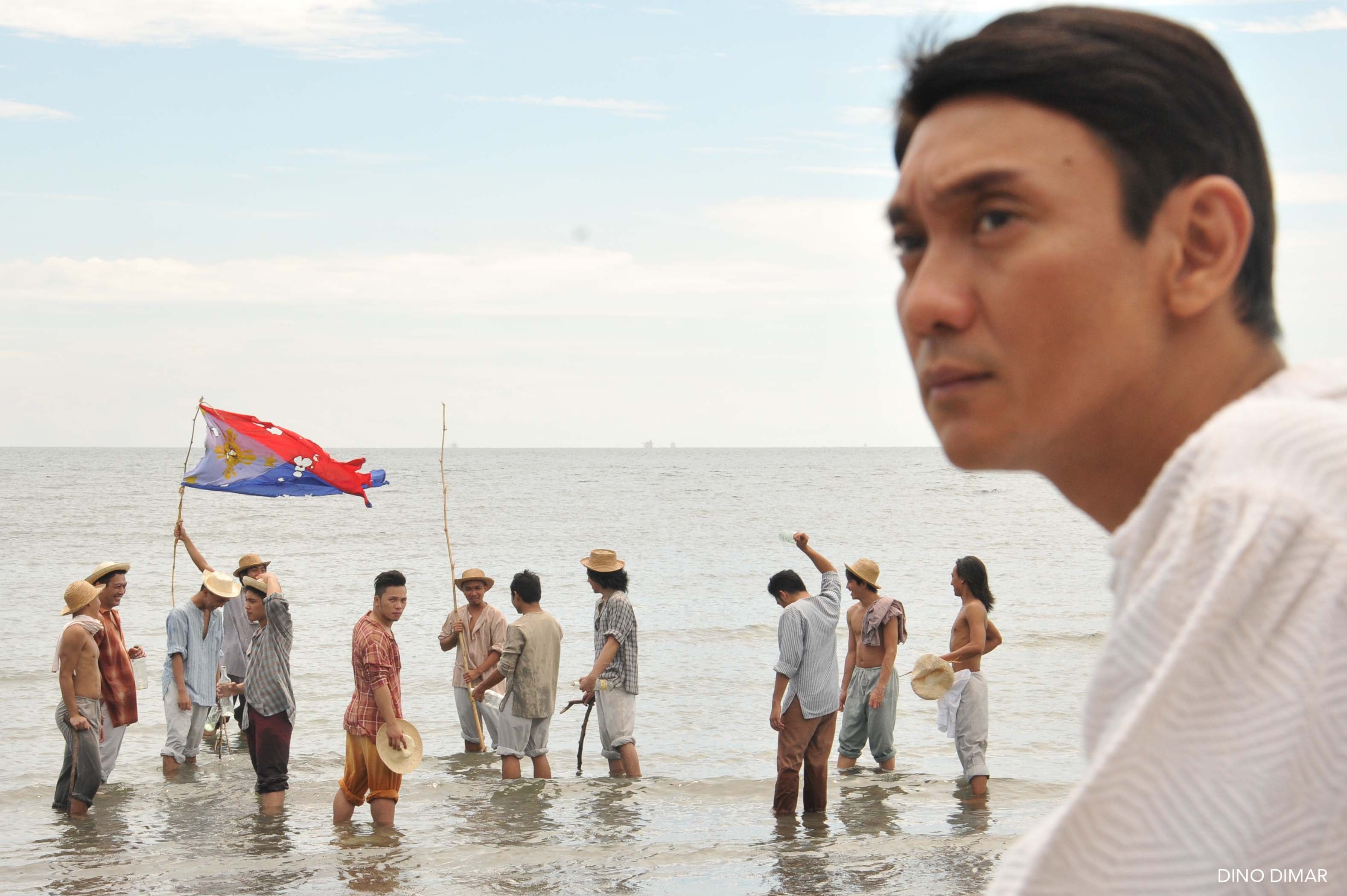 Equally notable, it is the first full-length musical composed and arranged by Krina Punsalan Cayabyab. Krina, who is also known as a vocal coach and performer, composed the music for the show’s seven songs, including a haunting chant that sets Mabini’s “True Decalogue” to a chorus of male voices. Quintos describes Cayabyab’s music as “… difficult, and yet engaging. Melodic, but hardly predictable; stimulating, yet accessible.”
This musical which re-envisions the final days of Mabini’s exile in Guam has a live accompaniment during every show courtesy of the famed Manila String Machine, one of the country’s pioneering string quartet group which plays modern music. The quartet is composed of graduates from top music institutions and who are present members of orchestras in the Philippines. Their genre encompasses a gamut of musical styles from classical to modern making their music highly unique.

Interpreting the songs is a cast of professional performers and students headed by acclaimed actor and singer Roeder Camañag who plays the titular Mabini. Roeder was the unanimous choice of both the playwright and the director to essay the role of Mabini because of his commanding stage presence and singing voice.

Leo Rialp brings to life General William Taft, Mabini’s admirer and adversary. Aside from being a renowned theatre actor, Leo is a director, set designer, and regularly forays into acting for television and film. Versatile performers Al Gatmaitan and Poppert Bernadas alternate as the brave Brigadier-General Ricarte who vehemently refused to sign the oath of allegiance to the US.