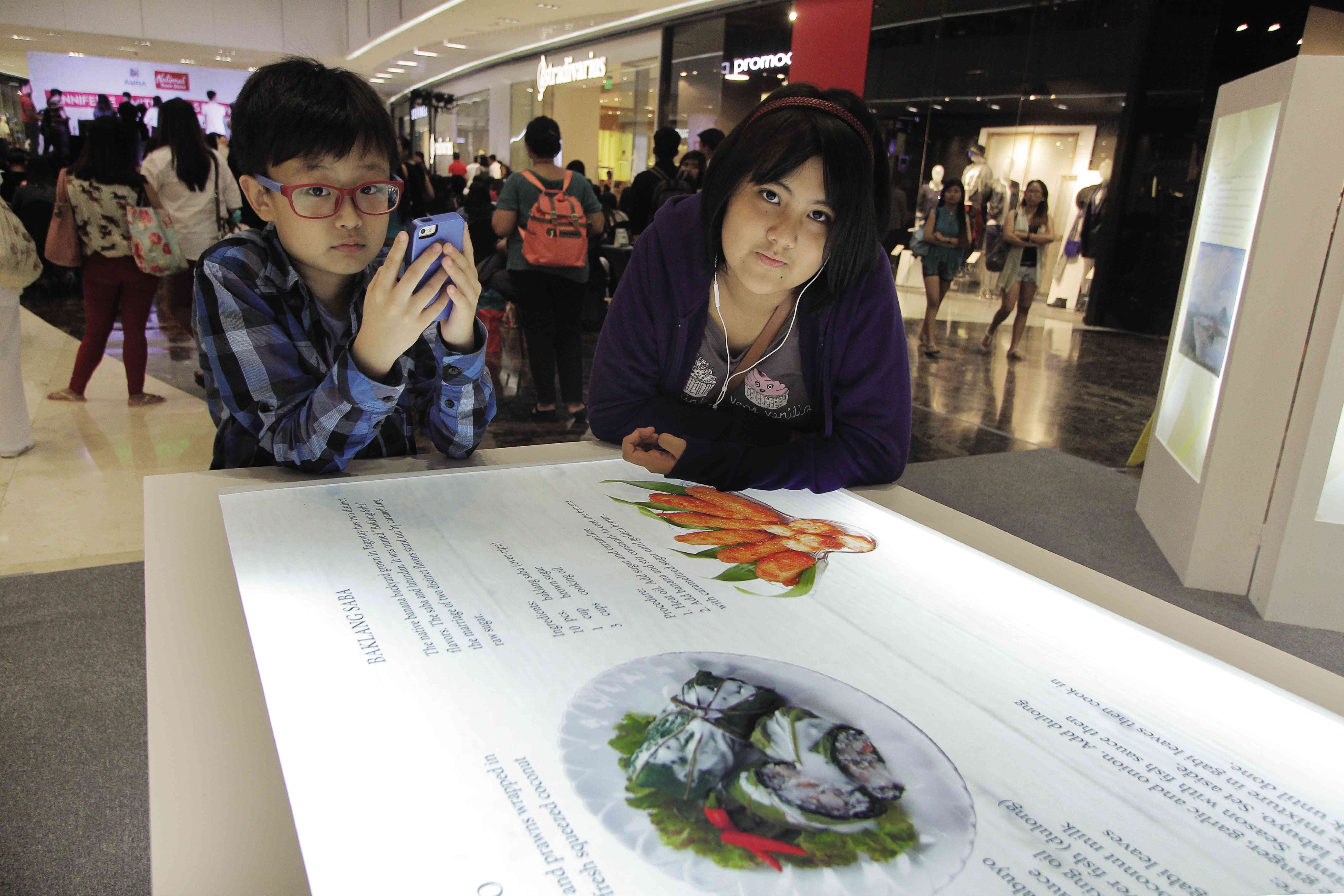 Corazon Alvina, former National Museum director, curated the exhibit. It features the legacy and milestones of Taal Vista Hotel as well as the development of the city of Tagaytay.

Photos of Taal Vista through the years are displayed. The history of Tagaytay and its progress are also showcased. The city’s history is tackled by architect Paulo Alcazaren and former Cultural Center of the Philippines president Nestor Jardin.

Tagaytay City was created in 1938 through Commonwealth Act No. 338. But two years before its foundation, former President Manuel Quezon had expressed his interest in making it as an alternative tourist destination in Luzon.

Taal Vista Lodge, the former name of the English-Tudor style hotel, was part of Quezon’s initiative. It opened Oct. 7, 1939.

The hotel is known for its ideal location for viewing the Taal lake and volcano. It has also been commended for its world-class hospitality and facilities.

Aside from holding weddings and parties, the hotel has also been active in hosting different activities such as photo contests and cooking shows. Every Friday and weekend, the Bughaw Dance Group performs for guests during lunch. There is also a souvenir shop that sells Philippine handicrafts and garments.

For its 75th anniversary, its Café Veranda will feature dishes from distinguished chefs on its weekend lunch and dinner buffet.