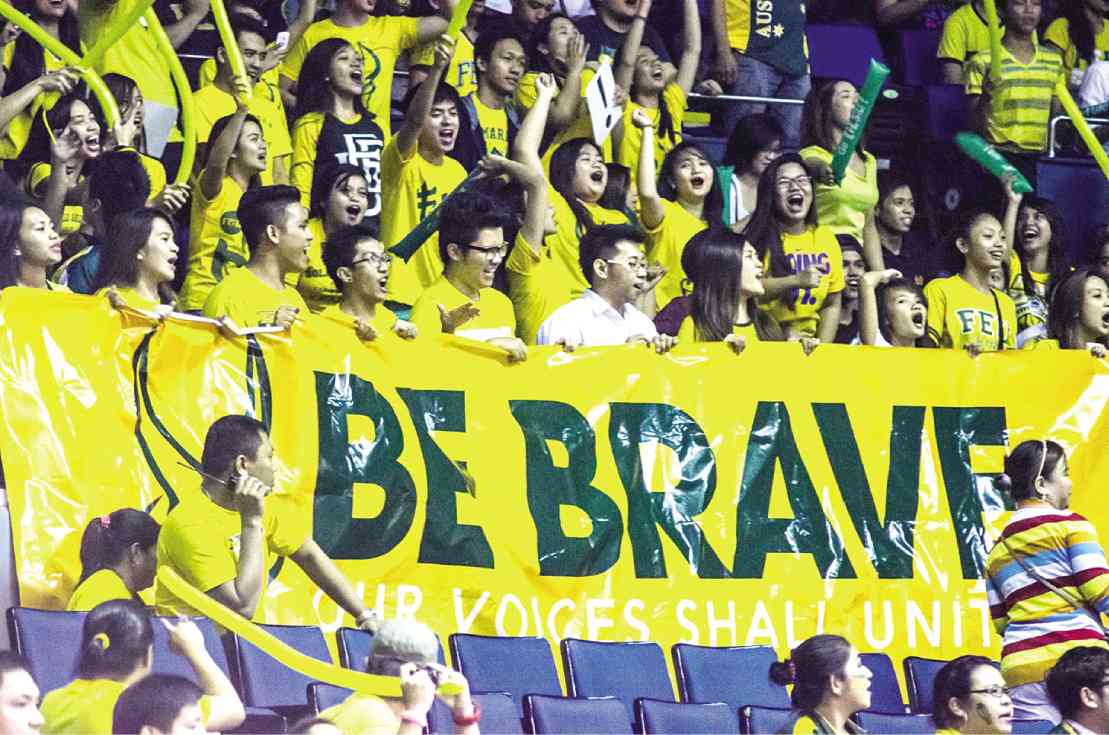 UAAP shocker: Ateneo, La Salle out of the finals

For the  first time since 1993, neither Ateneo nor La Salle is playing in the UAAP finals. Last Wednesday’s do-or-die matches went down to the wire—the last dying seconds deciding the fate of the Blue Eagles and Green Archers against the National University (NU) Bulldogs and Far Eastern University (FEU) Tamaraws, respectively.

Nonetheless, the coming best of three championship showdown between NU and FEU is likewise historic—with the Bulldogs crashing the finals for the first time in 44 years.

It also shows that there’s more to the UAAP aside from the long-standing rivalry between Ateneo de Manila University and De La Salle University.