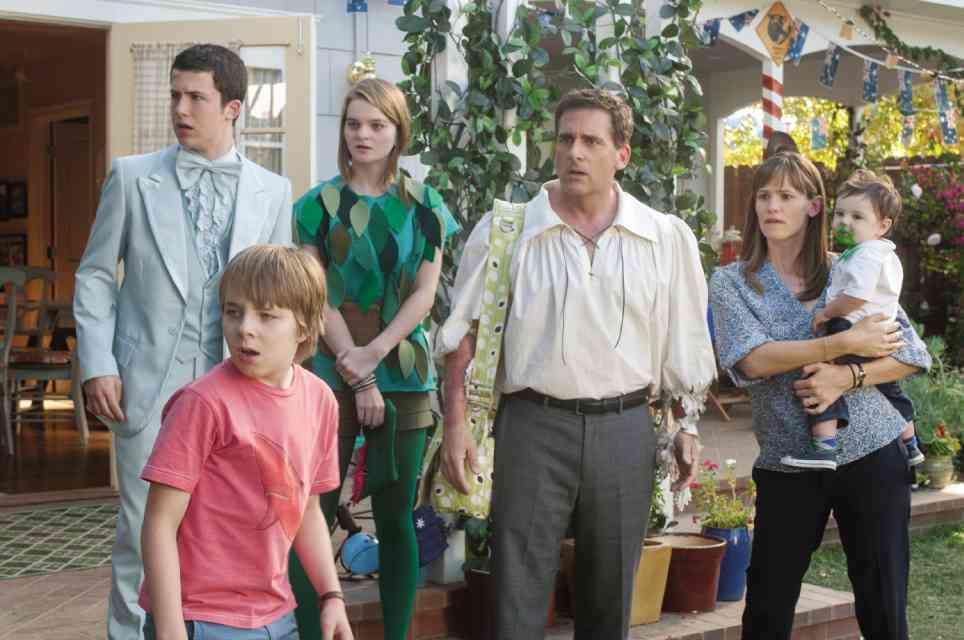 Disney’s “Alexander and the Terrible, Horrible, No Good, Very Bad Day” follows the exploits of 11-year-old Alexander as he experiences the most terrible and horrible day of his young life-a day that begins with gum stuck in his hair, followed by one calamity after another.

But when Alexander tells his upbeat family about the misadventures of his disastrous day, he finds little sympathy and begins to wonder if bad things only happen to him. He soon learns that he’s not alone when his mom, dad, brother and sister all find themselves living through their own terrible, horrible, no good, very bad day. Anyone who says there is no such thing as a bad day just hasn’t had one.

“I was inspired by the films John Hughes made that the whole family can enjoy together,” says director Miguel Arteta (“The Good Girl,” “Cedar Rapids,” “Youth in Revolt”). “We wanted to show a family having a truly awful impossible day. All things are going wrong and yet they come together and have each other’s backs. The ability to roll with it and laugh sees them through.

“Of course, the day they have is an extreme one,” Arteta continues, “but the idea of a family supporting each other is really great-especially when it is not in each of their personal interests to do so. The power of family is there for you when you least expect it.”

“Alexander and the Terrible, Horrible, No Good, Very Bad Day” is based on the 1972 children’s classic book by Judith Viorst. Rob Lieber penned the story and screenplay for the film, which is a 21 Laps Entertainment/Jim Henson Company production.