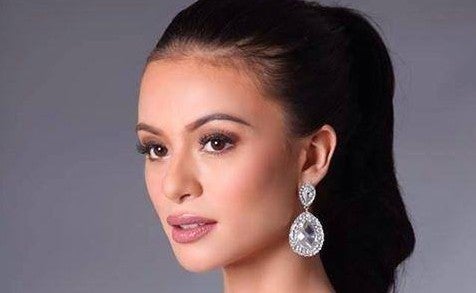 Weigmann, who describes herself in her Facebook account as of Filipino, German and Danish descent, also won numerous special awards including Best in Swimsuit, Best in Fashion Runway and Best in Long Gown.