Walking free from death row – and into a new nightmare | Lifestyle.INQ ❮ ❯ 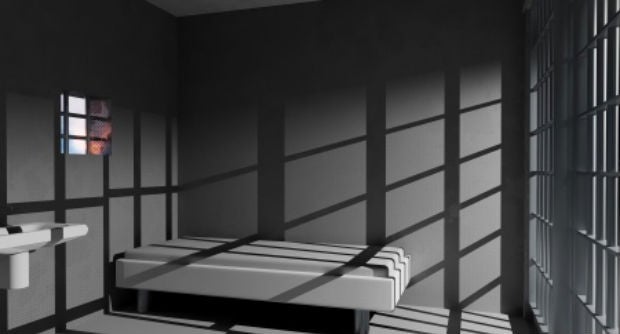 Walking free from death row – and into a new nightmare

PHILADELPHIA – Sabrina Butler can lay claim to a dubious honor – she is the only female death row prisoner in the United States to be exonerated.

But while she may finally be free, the stain on her character has proven far harder to erase, while adjusting back into normal life is an everyday struggle. Getting compensation is a whole new battle.

“I get to meet other people that are just like me, you know? Well, the guys, rather, because I’m the only female,” Butler said at a meeting in Philadelphia of 30 former death-row convicts who were all exonerated – the victims of false testimonies, judicial errors, wrongful confessions and worse.

“I enjoy these times because I get to see, talk to them, and we’ve all been through the same thing. We don’t have to worry about the judgments and all that when we’re together.”

Butler was a teenaged mother in Mississippi when she was convicted over the death of her baby.

It was later ruled that he died in his sleep of a kidney malady. She spent five years on death row.

“I was in a cell 23 hours a day but the hardest thing is that you have your day of death approaching and there’s nothing you can do about it,” she recalled.

Damon Thibodeaux was released from death row in Louisiana in 2012, having spent 15 years awaiting death for his supposed rape and murder of a 14-year-old cousin.

“You sit in a cell for 15 years and you adapt to living a certain way in a small confined area. Now you walk out into the world and everything is changed in 15 years… there was no Internet in 1997,” he told AFP.

“Not having anything to walk out to was probably the hardest part, walking out of there with nothing is like stepping out on a very flimsy cardboard bridge – you don’t know if it’s going to collapse or if it’s going to be strong enough for you to get to the other side. It’s been a journey with a lot of unknowns.

“There has been no compensation – sadly, we have to fight for that.”
‘It is a stain’

Since 1973, 146 death row prisoners have been exonerated in the United States.

The latest was on Wednesday when a man convicted of murder and awaiting execution walked free after nine years behind bars in Texas.

Death penalty opponents say that while Manuel Velez is now a free man, his case again underlines the risk of executing the innocent in the United States.

Those who do have their convictions overturned and return to mainstream society face a litany of difficulties, supporters say.

Most come out with some form of post-traumatic stress, according to the organization Witness to Innocence, which wants the death penalty abolished and provides support to those who are freed from death row. In many cases, they have spent years there awaiting an uncertain future.

“It is a stain, it’s not easy because all of this is still on your record, plus it’s frightening because you have this 15-year gap – or whatever time you served – you have this big gap in your life where it’s just a 15-year nightmare.

“They stole the best part of your life from you.”

Steve Honeyman, interim executive director at Witness to Innocence, said being freed is only the

start of a long battle, especially when it comes to compensation. Those freed are often broke and jobless.

“Some of them sue the state that they’re in and they get some compensation, but most of them get out and don’t get anything,” said Honeyman.

Randy Steidl languished for 17 years in Illinois prisons, including 12 on death row, before his exoneration in 2004.

“You ever heard the story of Rip Van Winkle, waking up after 20 years, and how the world had changed?” asked Steidl, now on the board of Witness to Innocence.

“That’s how it was. You have to relearn everything – I didn’t even know how to pump gas. Cell phones – I’d never seen a cell phone, never saw a laptop. It was relearning everything.”

“But at least get a middle-class living after the hell they’d been through, that’s all they’re asking for.”