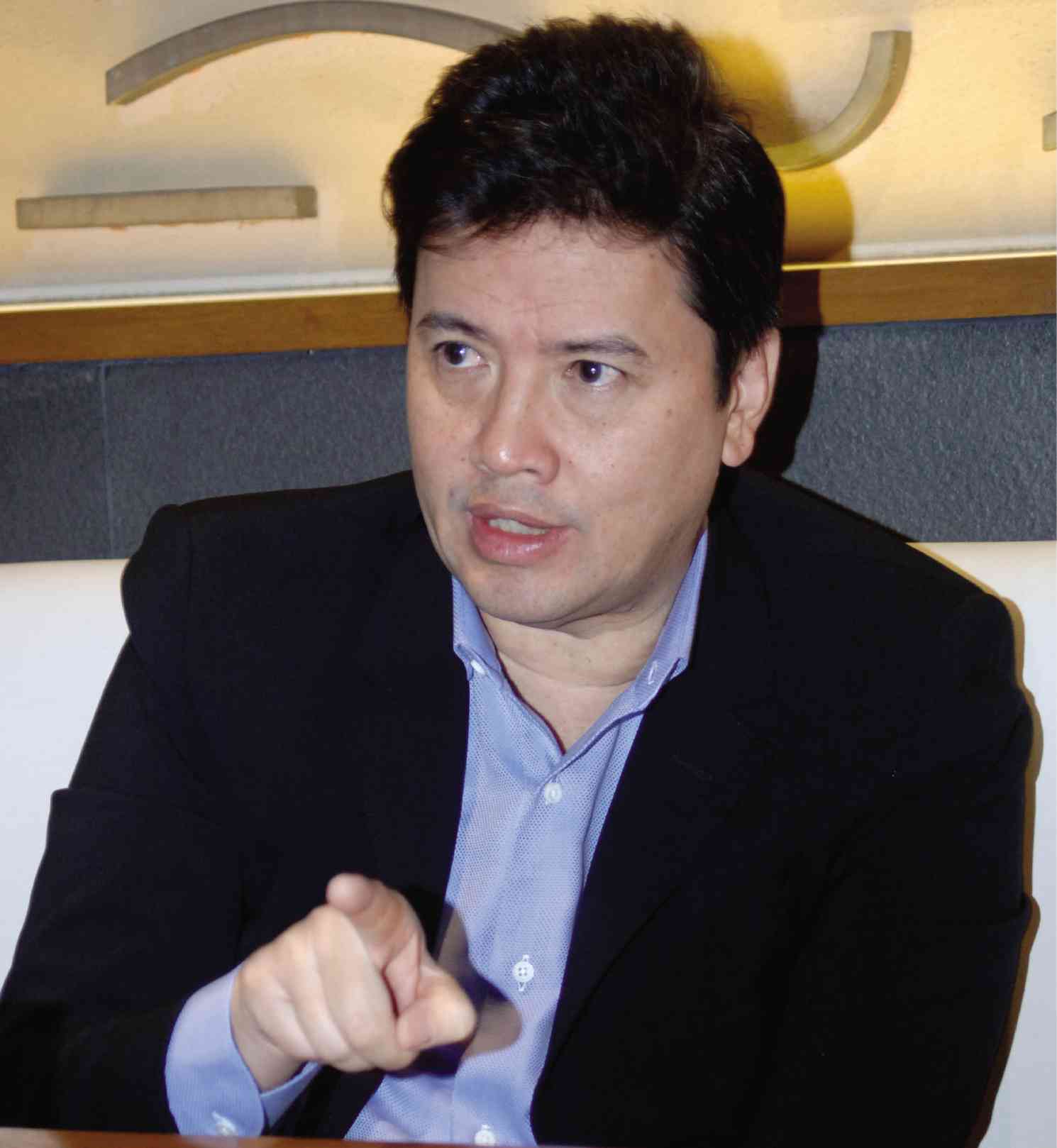 “RESTAURANTS in Japan focus on one thing and are masters at it,” says John Concepcion.

Take it from John Concepcion–from ‘katsu’ to ramen, dish-specific restaurants are the trend

The opening of Ippudo Philippines at SM Megamall’s Fashion Hall a month ago is the continuation of John A. Concepcion’s plan to open dish-specific restaurants. He did this four years ago with Yabu, which focused on katsu.

Both are managed by the Standard Hospitality Group. At Ippudo, ramen is the highlight at the table.

Concepcion, who is also managing director and chief executive officer of Unilever RFM Ice Cream Inc., (formerly Selecta Walls, Inc.), and his son, Michael, are responsible for the consistency of the look, taste and service at Yabu and Ippudo.

They talk about what food concepts to bring in, and whether or not they are worth the effort.

John says that before anything else, he must enjoy the food.

“If you like a dish, you’ll be passionate about it. The endpoint is to be No. 1. To do that you either have to get the No. 1 brand out there, or you have to be the first in that dish, which is what we did with Yabu,” he explains.

He admits that while his company came “late” in the ramen game, it held out and brought in what is inarguably the best ramen brand in Japan.

He narrates how he experienced eating at Ippudo four years ago when he and his wife were in Singapore on her birthday.

“My wife said I was a cheap date because ramen is relatively inexpensive, but in the end we both liked it,” he recalls.

John adds that even then, he already wanted to bring Ippudo to the Philippines, but had to wait four years before the Japanese owner, Shigemi Kawahara, recognized in the Concepcions his passion for the dish. In the meantime, John and Michael were already firming up plans to open Yabu, which would specialize in everything katsu: different cuts of regular and specialty pork, chicken and oysters.

“There’s a common theme in Yabu and Ippudo—being known not only for one thing, but also being the best at it. That concept came from Japan, where there are restaurants specializing in specific items like tempura, gyoza, ramen or buns,” says Michael.

“We were amazed at how restaurants could focus on one thing and be masters at it,” he adds.

John notes that it’s the trend now, with more and more restaurants offering particular dishes rather than full cuisines like Japanese, American or Italian. At the Mega Fashion Hall alone, there is a gyoza place, a burger joint and a dim sum tea house noted for its barbecue buns.

With nine branches after four years of operation, Yabu has maintained its product and consistency in service. When the first Yabu opened at the Atrium of SM Megamall, Michael says he had a difficult time convincing his friends to come over and try the katsu “because no one ever had a good experience with katsu. It was always too oily or soggy.”

Now, when you ask 10 people what their favorite katsu restaurant is, half of them will tell you it’s Yabu. Aside from the consistency of product and service, John attributes this to the fact

that they were the first to open in the country.

“We took a lot of ideas and concepts from Ippudo and tried to use them at Yabu. Another key to Yabu’s success is that it tells a good story. That’s the job of our marketing team,” says John.

Michael puts it more succinctly: “The beauty of a dish-specific restaurant is that you get to obsess over one thing; you get to fuss over it, perfect it.”

Aside from being in charge of new concepts, Michael is also busy with Ronnie & Joe, a specialty store carrying only the finest quality eyewear. He now has two branches, at SM Aura and Rockwell.

“We brought in 30 of the best eyewear brands that have never been available locally because the owners didn’t want to be sold in an optical shop that looked like a clinic,” he says.

How do food and fashion mesh in this case? “We really want to create a lifestyle brand where someone who prefers Ippudo or Yabu would also go for the eyewear styles at Ronnie & Joe,” says Michael.