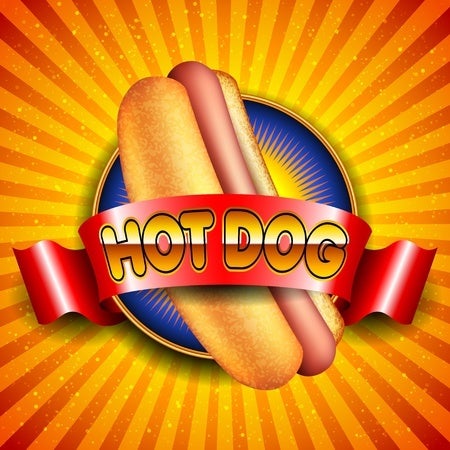 DUBLIN — An Irish cinema may have just bought the world’s most expensive hot dog for an unfairly fired worker.

Ireland’s employment appeals court on Thursday ordered Dublin’s Cineworld to pay Carl Meade 20,000 euros ($25,640) for canning him over his illicit discount on a workplace snack.

Cineworld said it used surveillance footage to show Meade buying an extra-large hot dog, but paying only for a regular, and taking a slightly pricier brand of candy than what appeared on his signed receipt.

The total difference in cost between what he bought, and what he consumed? One euro ($1.28).

A three-judge panel found that the employer should have considered Meade’s contention that he’d made an innocent mistake.

Meade worked three years for Cineworld before his 2012 dismissal for gross misconduct.