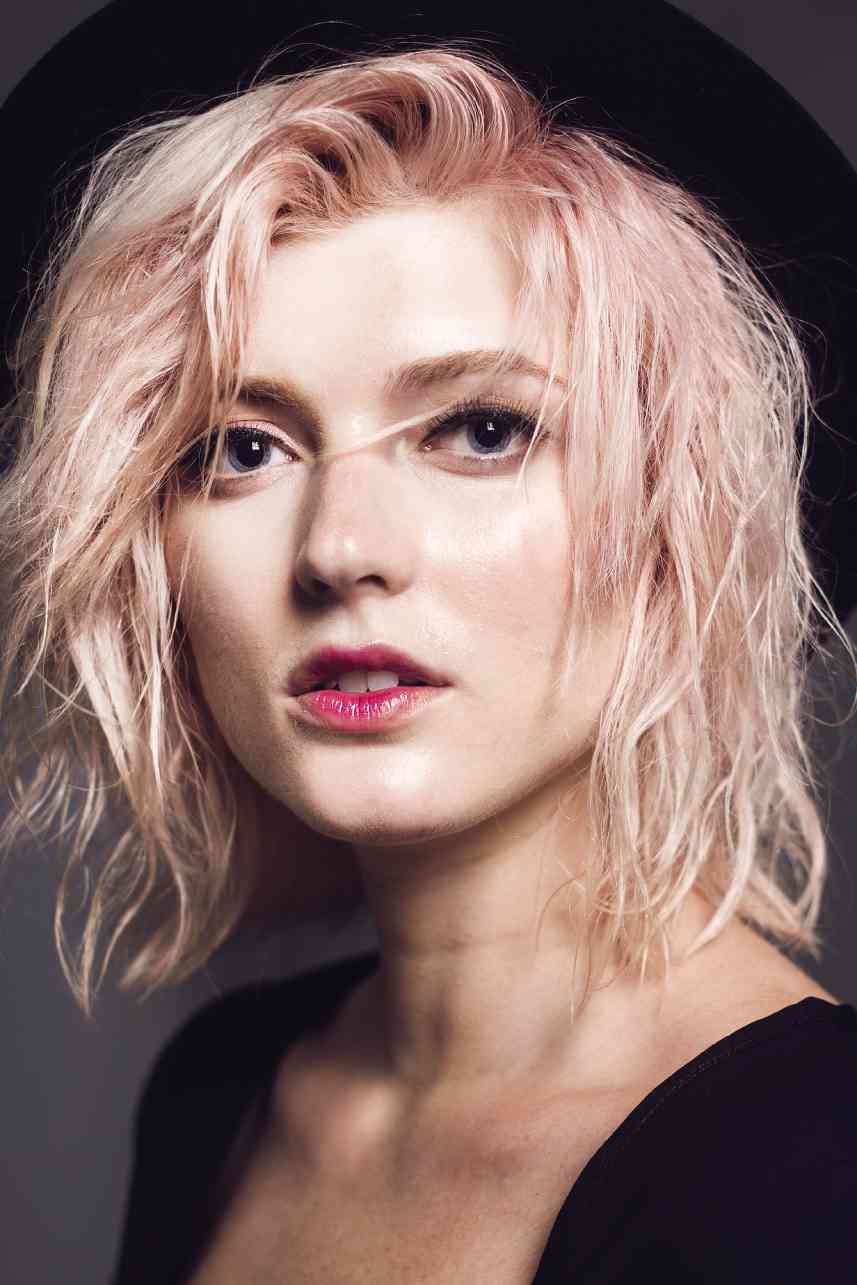 International model and TV host Sophie Sumner is in the Philippines for her forthcoming two-part travel show “Phil It Up,” which features the country’s top tourist destinations.

For the series, Sophie exposed herself to the culture, synergy and sense of style of Filipinos in the provinces, and toured the country, one fashion find at a time.

She did a number of firsts—snorkeling, scuba-diving, zip-lining, paddle boarding and windsurfing, among others. She was convinced the Philippines is one of the most interesting countries she’s ever visited, and she’s been to a lot.

She remembers most the pristine white-sand beaches, scenic mountains and volcanoes, and the tastiest food.

But outstanding to her are the Filipino people, whom she called “naturally beautiful, inside and out, who changed the way I view the world, all for the better.”

“Phil It Up” was sponsored by Hana Shampoo, a hair-care brand that promotes “healthy beauty,” or beauty achieved the natural way, no filter, quick fixes or artificial solutions.

Sophie was born and raised in Oxford, England, where she met and developed a friendship with “Harry Potter” actress Emma Watson. She landed in the spotlight in 2009 as runner-up in the reality series “Britain’s Next Top Model, Cycle 5.”