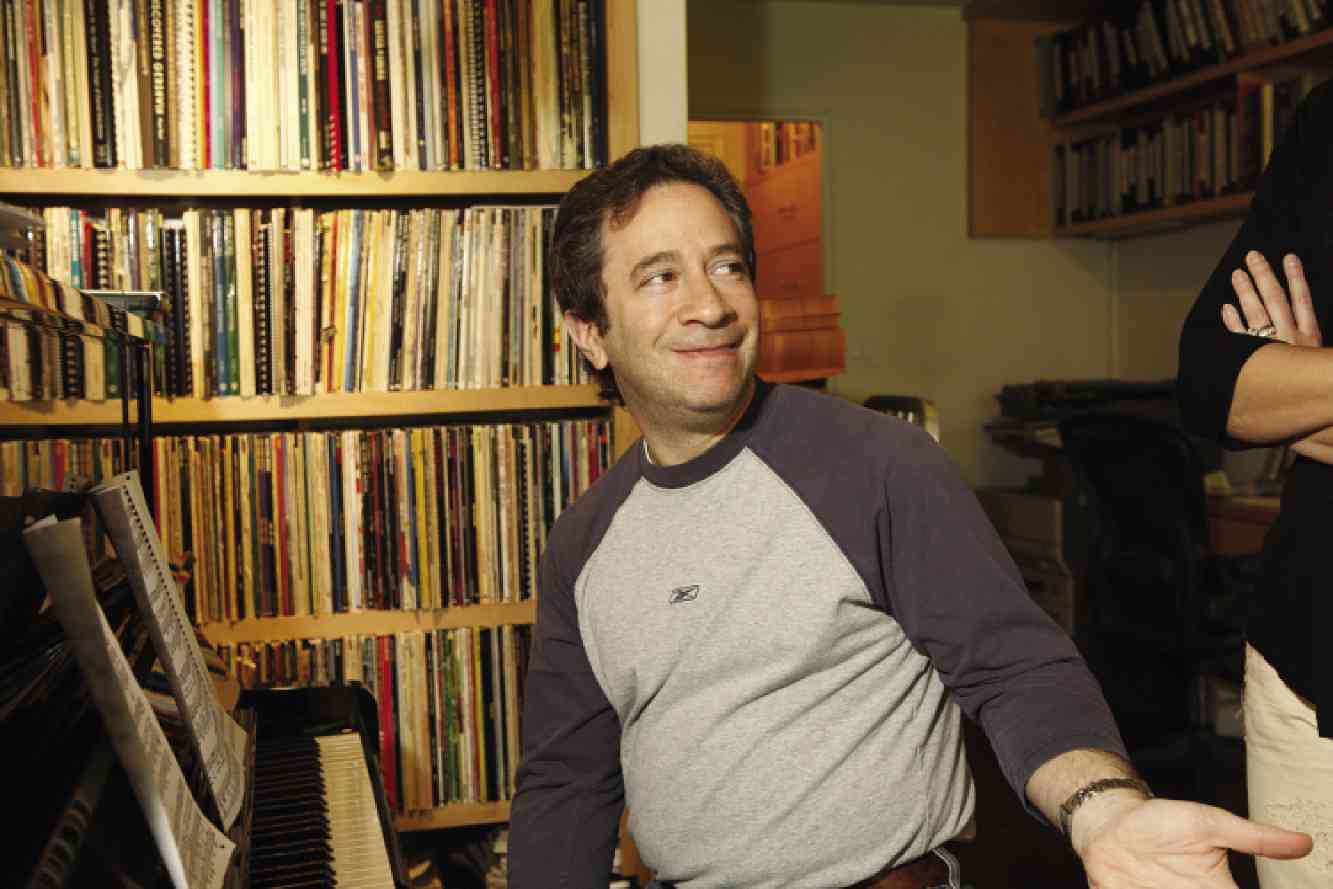 MICHAEL Lavine has taught the likes of Kristin Chenoweth and Sutton Foster.

Lavine’s clients include such A-list stars as Sutton Foster

The Philippine Legitimate Stage Artists Group Inc. or Philstage, a coalition of the country’s most established theater and dance companies, is hosting the Michael Lavine Project, a series of master classes and private lessons with Michael Lavine, a Broadway musical director and vocal coach.

Lavine’s clients include such A-list stars as Sutton Foster (“Little Women”/”Shrek”), Matthew Morrison (“Glee”) and Kristin Chenoweth (“Wicked”), to name a few. He is regarded as the “go-to guy” when a musical-theater actor wants help in his or her audition preparation and repertoire. When he is not committed to projects in the United States, Lavine travels the world and gives master classes.

His classes in Manila will cover audition techniques, song interpretation, repertoire and musicality—the same knowledge he shares with his Broadway clients.

With West End musicals such as “Miss Saigon” and “Here Lies Love” coming to Manila to hold auditions and eventually bringing local talents such as Rachelle Ann Go and Mark Bautista to London, Filipinos who want to be competitive in the world arena must seek to become as equipped as their foreign counterparts. They will learn much from joining Lavine’s master classes or opting for private sessions with him.

This project is also a fund-raising project for Philstage, which annually holds the Gawad Buhay! awards to honor excellent productions and performances by Philstage member-companies in the theater and dance communities.