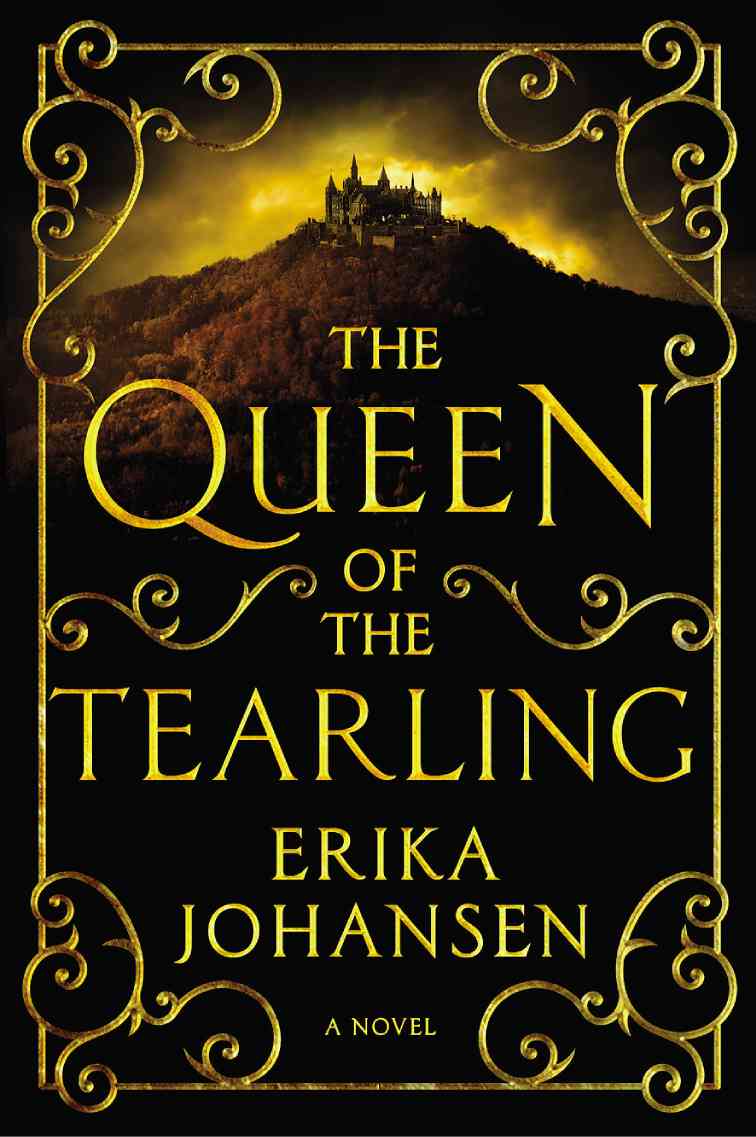 Make way for the new ‘Queen’ 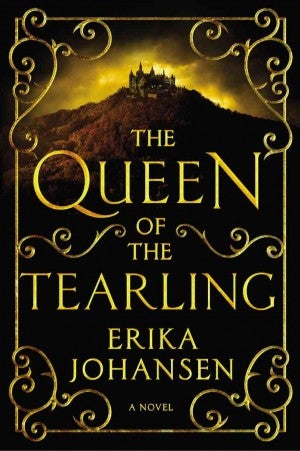 Over the last two decades, the multiple universes of Young Adult (YA) literature have provided a new generation of readers—and more—a whole slew of compelling settings in various moods.

From JK Rowling’s Hogwarts to Suzanne Collins’ Panem, from Veronica Roth’s Chicago to Stephenie Meyer’s Forks, these locations have led to motion-picture adaptations, fanatic followings and full-fledged franchises. The flood of YA titles has also led to the search for the next “Harry Potter” or the next “Hunger Games.”

Sometimes, all you need to send readers racing to the shelves is a really good start. That is the situation that first-time author Erika Johansen finds herself with “The Queen of the Tearling: A Novel” (HarperCollins, New York, 2014, 434 pages), a book that is also the product of evolution among bestsellers. At first, “Queen” seems very similar to many monarchy-oriented YA novels out there, starting with the fact that it features a strong female protagonist.

In the feudal society of the Tearling, Kelsea Raleigh Glynn has lived a cloistered life in the heart of the forest protected by her foster parents. But when she turns 19, she is suddenly whisked away by a group of armed soldiers. Kelsea, it turns out, is the daughter of the long dead Queen Elyssa, and now the devoted Queen’s Guard must bring her to the Keep in New London so she can be crowned the True Tearling Queen. But assassins are on their way as well, sent by Kelsea’s crooked uncle, the Regent Thomas, who seeks to maintain control of the dystopian territory of the Tearling.

Along the way to her coronation, Kelsea meets the enigmatic highwayman known only as the Fetch, and finds out there is more than meets the eye when it comes to the Sapphire necklace she’s worn for so long. She also finds the Tearling in a state of decay, with poverty and illiteracy all around, the populace constantly in fear of the Tearling’s powerful, dark neighbor, the kingdom of Mortmesne. If she survives her coronation, Kelsea must find it in herself to become the just, intelligent and resolute queen the Tearling sorely needs.

In case some readers will argue that it all seems so derivative (there’s even a lottery for lives), then “Queen” can lean on the fact that this story unfolds in the 24th century, not the 14th. The Tearling is the place where survivors from modern America settled down after the tumultuous event known as the Crossing, a place where what we know as modern technology is either forbidden or lost. It is a future lost in the past with just the slightest hints of magic.

If that sounds familiar, then it is obvious why “Queen” has drawn comparisons to that all-popular fantasy series, George R.R. Martin’s “A Song of Ice and Fire,” better known to television viewers as HBO’s “Game of Thrones.” The comparison is accurate—there is one particular scene that seems like a shout-out to the events transpiring in Westeros—but also a largely superficial one. This dystopian book is about growing up in a royal way. At its heart, “Queen” is all about being the Queen, and Kelsea is a self-admittedly plain-looking, flawed, uncertain and thoroughly winning heroine. Her doubts and her determination ring true, even for a teenager, particularly one poised to change Tearling history.

Aside from Kelsea, “Queen” can boast an absorbing, confident narrative that will suck readers in. Good for them, too, because “Queen” is the first in Johansen’s planned trilogy, with the sequel due out in 2015. With its dense world-building, “Queen” is thus all an elaborate, pulse-pounding beginning, with the rest of the mysteries (who is the dreaded Red Queen of Mortmesne, what really happened during the Crossing) to play out in the next volumes. But what a beginning this is for Johansen.

Just how hot has “Queen” become as a property? Last July, “Harry Potter” actress Emma Watson announced she will star in and produce the motion picture adaptation of “Queen.” Take this chance to scope out the new surroundings of “The Queen of the Tearling,” and perhaps witness the coronation of Erika Johansen as the new queen of the kingdom called Young Adult literature.