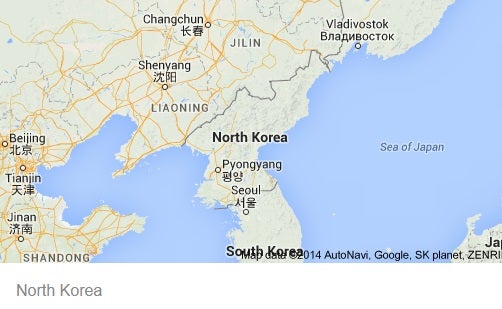 PYONGYANG — Pyongyang isn’t exactly an international travel hub. But attracting more tourists is one of North Korea’s top agenda items, so thousands of soldier-builders are working feverishly these days to give the capital a fancy new airport. 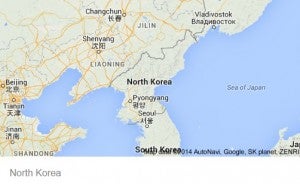 The new airport, which is now in its final stages, is the latest of North Korea’s “speed campaigns,” mass mobilizations of labor shock brigades aimed at finishing top-priority projects in record time. Dressed in hard hats and brown or olive green uniforms, impressive swarms of workers toil under huge signs calling on them to carry out their tasks with “Korea Speed.” From some corners of the site, patriotic music blares from loudspeakers to provide further motivation.

With most of the construction finished, their work is now focused on flattening out a new tarmac area, digging tunnels for drainage and putting the finishing touches on the main terminal building. Most of the work appears to be done the old way, by hand or with simple tools.

Though Pyongyang is the gateway to the reclusive country by air, it is currently served by an airport building that consists of a small, temporary terminal the size of a large warehouse, with only one baggage carousel, a tiny duty free shop and a makeshift book/souvenir store. The airport receives, at most, only a few international flights a day, almost all from China, with some from Russia.

But, in search of a badly needed source of foreign currency, North Korean officials have embarked on an ambitious campaign to significantly boost the country’s appeal to international tourists in the years ahead, which has made building a more impressive airport facility a top item on the government’s to-do list.

The date of the opening has not yet been officially announced.