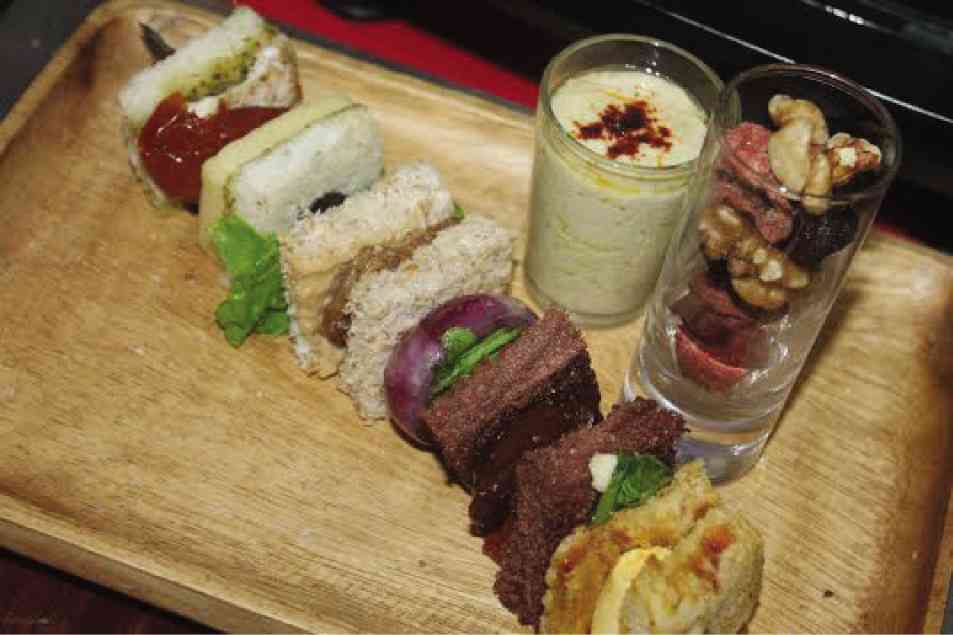 Sandwich-making competition pits 10 cooking schools against each other

Gardenia Breads recently held a sandwich-making competition that was participated in by teams from hotel and restaurant management and culinary universities in Manila.

The last stage of this year’s NBSH competition, the Championship Finale, coincided with the Happy Bread Day celebration recently held at the Mall of Asia Music Hall.

The Philippine City Sandwich is a sandwich that best depicts a certain Philippine city assigned to each team. Teams had to use the Classic Gardenia White Bread alone or combined with the other variants.

“We really designed the competition so the audience could play a role in choosing the winners,” said Thea Tan, marketing manager of Gardenia.