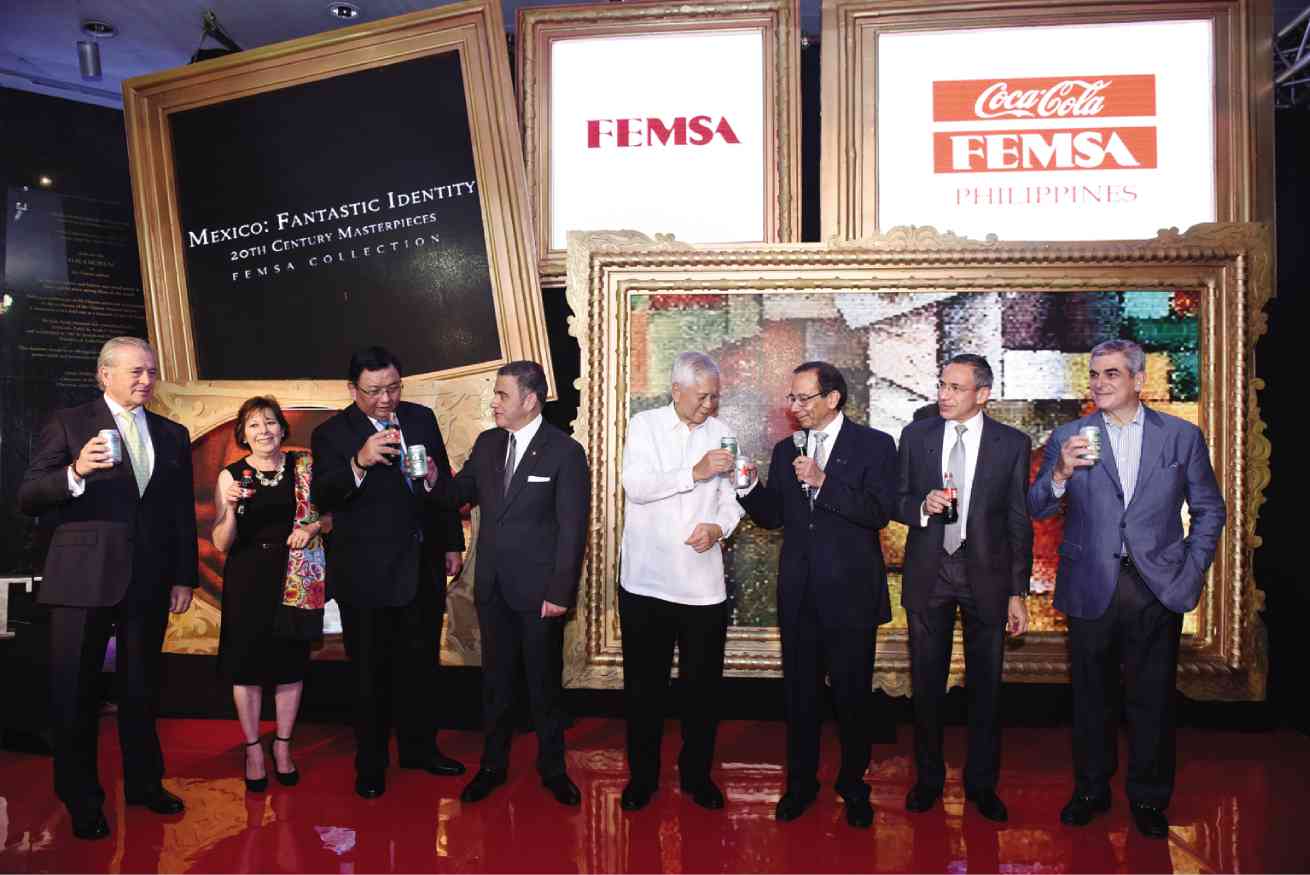 Manila feasts on Frieda Kahlo and the beauty of Mexican art

Until Nov. 9, Filipinos will be afforded the once-in-a-lifetime opportunity to witness the Femsa Collection at the Ayala Museum.

What is on show is a small but substantial portion of the extensive Latin American art collection of the Fomento Económico Mexicano, S.A.B. de C.V., or Femsa. The company is the largest beverage firm in Mexico and in Latin America.

On exhibit are 63 works from the collection—paintings, sculptures, photographs and even videos. The collection is what Coca-Cola Femsa Asia Division chief executive officer Juan Ramón Felix called as “a little piece of Mexican art.”

Together, they paint a warm, intense and ethnic picture of Latin American culture.

Through the exhibit, Filipinos are given the opportunity to be enlightened of a culture that undoubtedly shares similar roots with our own.

In the showcase are pieces by Agustin Lazo, Graciela Iturbide, Angel Zarraga, Frieda Kahlo and Diego Rivera, whose works capture the cultural richness of the Mexican nation.

Each work is an ingredient in a formula of memories, history, feelings, senses and experiences that piece together a deft representation of the Mexican character as a whole.

Each brushstroke, mixture of color, and choice of subject and theme tell different stories of emotional depth.

Femsa is the largest independent bottler of Coca-Cola worldwide.

Through its art collection, which was established in 1977, Femsa preserves the cultural heritage of Mexico amid the challenges posed by colonization and globalization.

Through exhibits, educational programs and other events around the globe, Femsa promotes not only its collection but also Mexican and Latin American cultural identity through the arts. 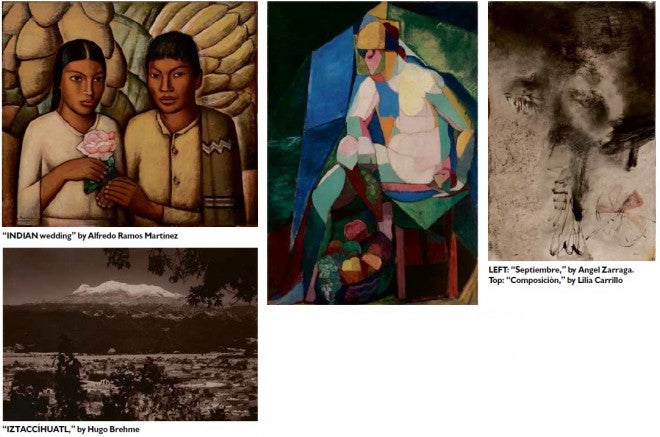