When fans line up for authors, not rock stars | Inquirer Lifestyle 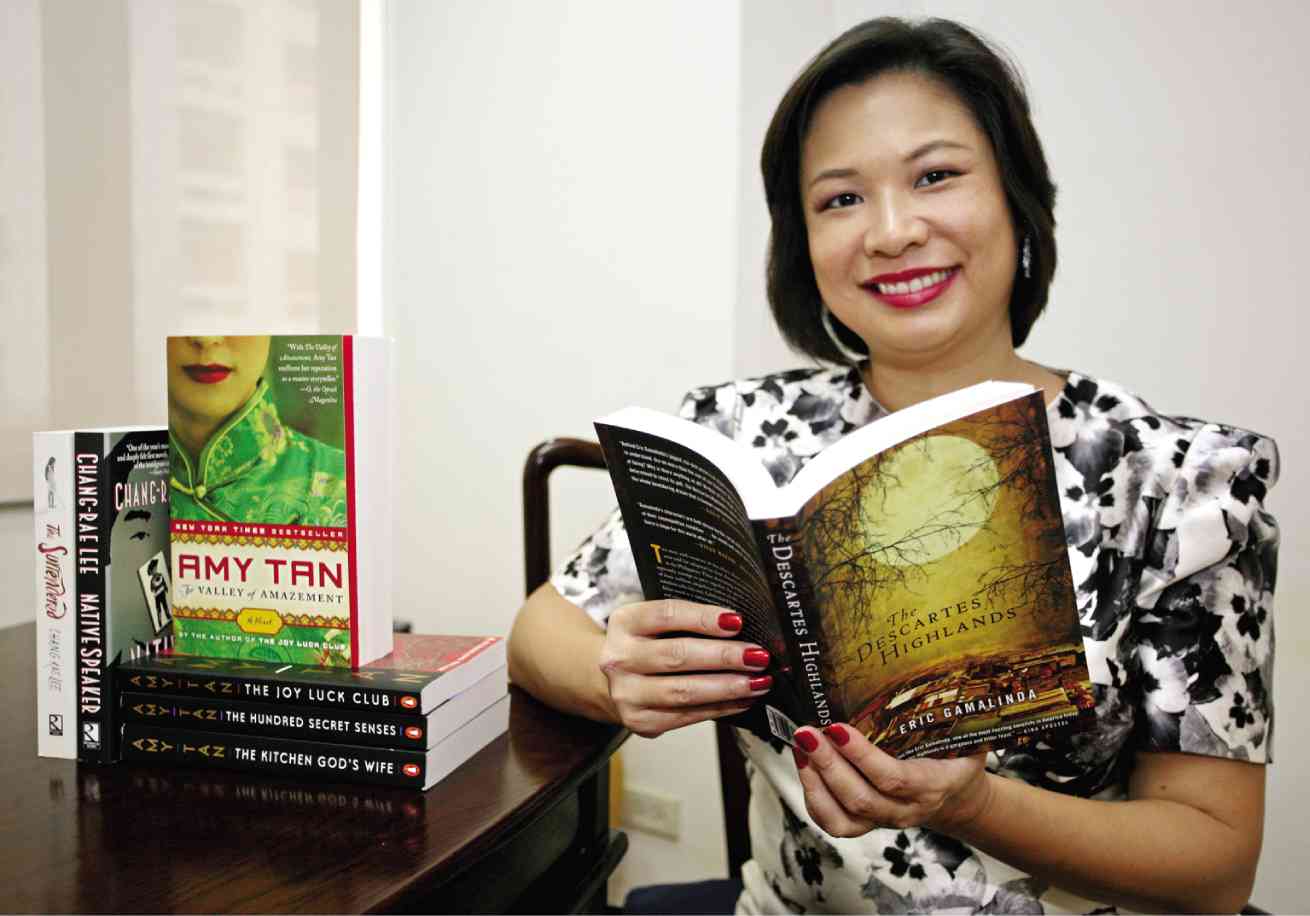 XANDRA Ramos-Padilla: “There’s something for everybody.”

When fans line up for authors, not rock stars

Word up! All kinds of powerful stories are on full display at the first Philippine Literary Festival, ongoing till Saturday, Oct. 25, at Raffles Makati.

More than 130 authors and panelists are scheduled in over 30 events.

Presented by National Book Store (NBS) and Raffles Makati, the event will feature various panels in a fascinating variety of topics and genres, from fiction to nonfiction, romance to comic books, poetry to speculative fiction.

But among the stories to be told at the gathering, perhaps the most interesting is the one behind the event itself.

NBS had brought in US-based Filipino writers Jessica Hagedorn and Marivi Soliven, hosting them at Raffles Makati. So the idea of mounting a sustainable literary festival in the spirit of the ones in Bali or Dubai came up in conversations between key people at NBS and Raffles.

“So that became sort of a teaser… why not have writers all come together,” Xandra says.

It had been difficult to get international authors to come to the Philippines. But NBS has been bringing in authors to overwhelming audience response.

The biggest event thus far was “Tuesdays with Morrie” author Mitch Albom, who drew a crowd of over 4,000 fans at his Glorietta Activity Center event.

That has changed the equation.

NBS invited several authors through their publishers—Harper for Tan, Penguin for Lee. “We have a very strong relationship with US publishers. We’re able to throw these ideas at them and they, in turn, contact their publicity offices or the agents of these authors… We sent out invitations and luckily Amy Tan came back with a yes. So did Chang-Rae Lee,” Xandra explains.

“Part of the reason we were successful in getting Amy is because we’ve brought in so many authors, close to about 20,” Miguel adds. “I think we’ve proven ourselves. There was a time it was like pulling teeth. Now we have a track record. I think a lot of the publishers are far more confident about the people here. They can actually tell the authors, ‘Guys, you’ll be fine, you’ll have a good time.’”

Miguel says it helped that Albom is a good friend of Tan’s and that Albom enjoyed his stay here.

Tan flew in from a European book tour; this is her first time in Manila.

NBS also worked with Gamalinda’s publisher Akashic Books to get copies of his new novel, “The Descartes Highlands” and asked him to come.

Visitors of the lit fest can buy the book ahead of US readers; the book will be available in the United States in November.

Gamalinda will launch “The Descartes Highlands” as well as reissues of two previous novels at the festival grounds.

“I wanted a representation of a Filipino author published in the US,” Xandra says. “We made it happen so it would be released in time for the literary festival. We’d like to support these Filipino authors.”

The organizers made sure to highlight the breadth and range of Filipino publishing. Anvil Publishing, Visprint, Precious Pages, Summit Media and the university presses have their own panels.

All the events at Raffles are open to the public. “It will be good for the people, especially the students, who really want to go. There’s something for everybody,” adds Xandra.

You just need to register to get a festival pass; the events are first-come, first served for those who have registered.

The big plan is to make it an annual event. “If we’re successful, we’ll do it every year,” Miguel muses.

“When we bring in authors, many people line up the night before. They line up for authors, not Taylor Swift or Justin Bieber,” Miguel says. “The fans line up for books.”

Now that more people know that NBS is able to bring in these writers, fans are flooding the bookstore chain with their dream visitors.

All this is clear proof that reading is very much alive in the Philippines. “When I interview the authors, they notice that everyone in the audience has clearly read the book and know the characters,” Xandra recalls.

The Philippine Literary Festival 2014 and its future are part of building the legacy for NBS.

“We always want to encourage people to read. These events really make the reading more interactive with the authors,” Xandra concludes. “Every time I meet an author, I’m always richer in experience, and we want to share that with our audience.”

For a complete schedule and details of the Philippine Literary Festival 2014: www.philippineliteraryfestival.com.