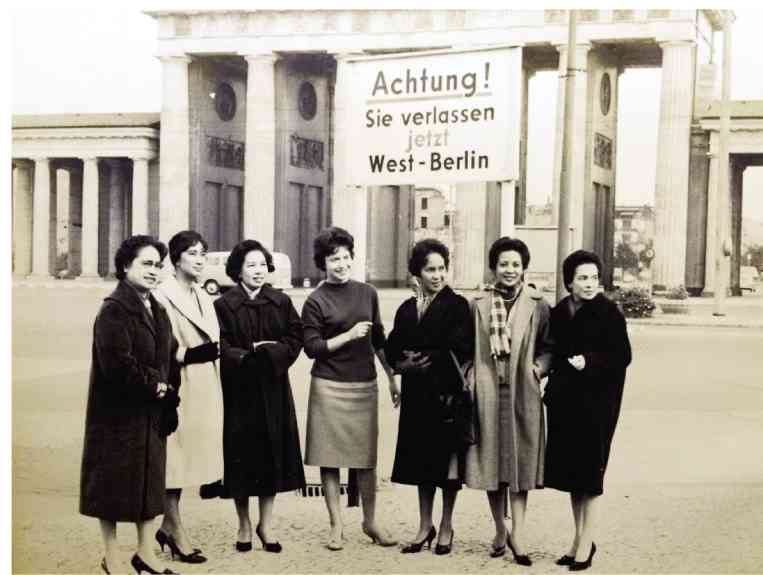 This apparent cultural deficiency is what motivated this writer to revive public interest in a woman who, had she lived, would have celebrated her centennial last Oct. 6. Her name is Lina Flor.

For four decades, beginning with the golden days of radio up to the first rumblings of an impending martial law declaration, this lady was a foremost exponent of various aspects of the arts. She was, at one time or another, a singer, a host of her own radio program, a movie actress, a journalist, an essayist, a fiction and magazine feature writer, a columnist of the leading newspaper of that era, a biographer, even a cartoonist and an advertising jingle writer.

She was especially noted for having introduced soap opera in local radio—a relatively new genre at that time.

Two of her works in this genre—“Gulong ng Palad” and “Dr. Selga”—subsequently dominated the airwaves for many years. These programs also became movie blockbusters.

But more than her achievements and awards, this petite but portentous personality will be remembered by her family and friends as a resourceful, resolute and resilient parent who, with husband Koko Trinidad, an equally admired public figure, safely shepherded their brood of four children through the perils, uncertainties and hardships of life under the Japanese occupation.

After the war, Lina Flor, hardly missing a beat, was back in her element and there she stayed until her Creator called her to come home where she truly belongs.

If some readers find this article a tad too personal and subjective, so be it. After all, it was written with pride and lots of love by the eldest son of the late, but still sorely missed lady, Lina Flor.