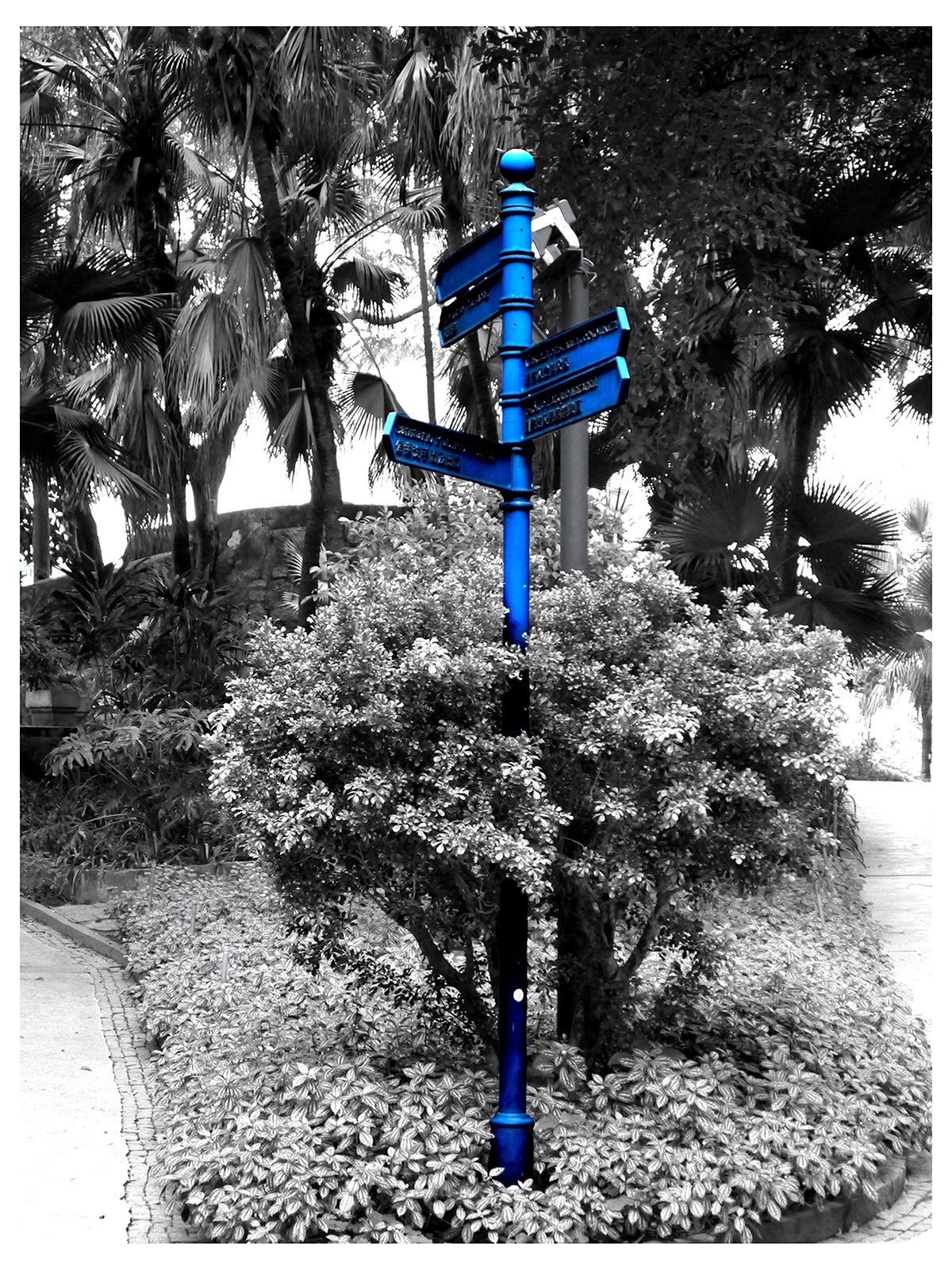 “Wanderlust” showcases photographs Kasilag has taken on her trips to various places in Asia, including South Korea, Cambodia, Singapore, Malaysia, Hong Kong, Vietnam and the Philippines. Her favorite subjects include architecture, especially windows and staircases, as well as street scenes and nature views.

“I like anything that can serve as a portal into another world. I enjoy it when I come across things that are different but still strangely familiar, or so familiar but vaguely different,” says Kasilag.

Through her photographs, she hopes others can join her in discovering the extraordinary in the everyday.

Kasilag became a journalist because she wanted to be the person who visits far-off places and gets to write about them for other people’s benefit. Back then, she would find herself in a different Philippine city almost every weekend, listing down names of places she could barely pronounce and trying out every food and activity that each one offered.

For her, wandering became a career.

In recent years, she rediscovered her love affair with the camera which provided her with the best excuse to travel. Her photographs were shown in New York as part of the 2013 event entitled “The Story of Creative.” Another piece was projected onto the side of a building in Long Island as part of the “Creatives Rising” event held in the same year. In July 2014, her photograph was shown on electronic billboards covering an entire building in Times Square, New York.

When not taking photographs or travelling, Kasilag produces and curates exhibits for Project Art, a company she co-owns and runs. She also writes for different publications.