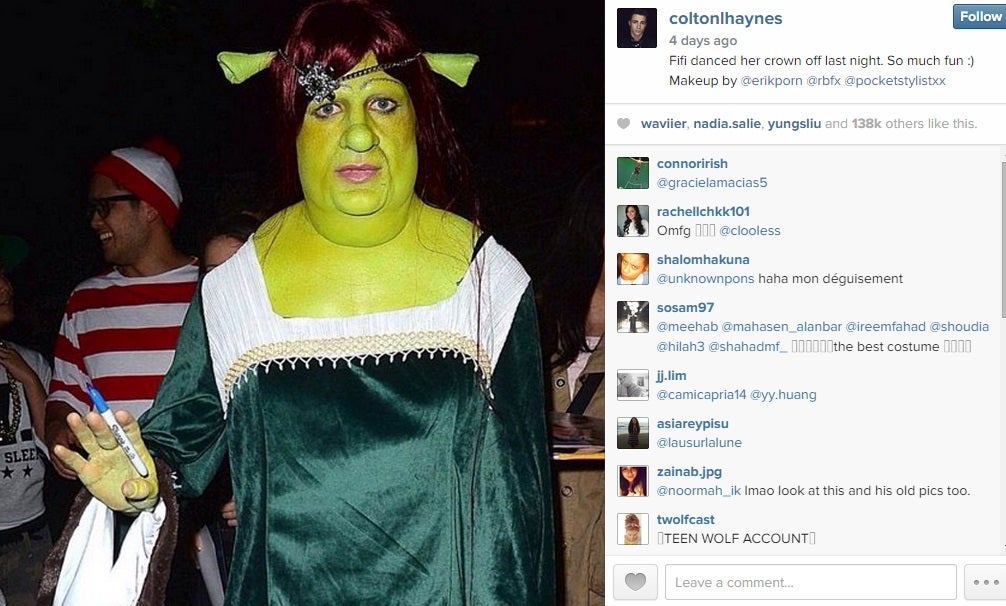 MANILA, Philippines—It is that time of the year again when international and local celebrities get the chance to be in their Halloween costumes which range from the sexy to the outrageous.

Armageddon star Liv Tyler made fun of her baby bump as she wore a “Bun in my Oven” costume while Arrow actor Colton Haynes pulled off not Shrek, but a Princess Fiona costume. Still sexy, socialite Paris Hilton as Minnie Mouse donned a red Polka dot dress. 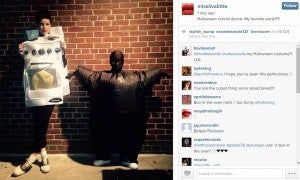 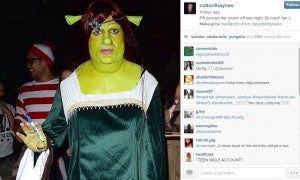 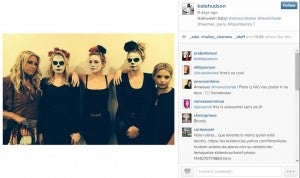 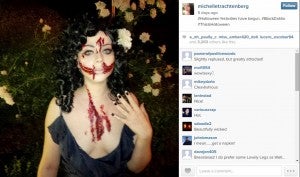 In the local scene, TV hosts Ryan Agoncillo and Ruby Rodriguez were barely recognizable in their
horror character “Annabelle” costume. Actress Pauleen Luna was smoldering in her Mystique get-up. 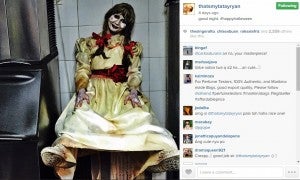 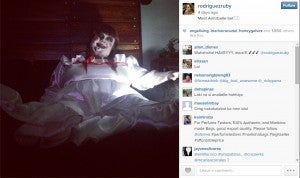 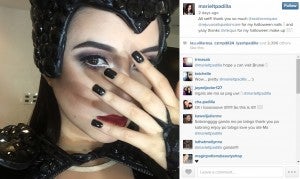 Last but not the least, model Isabelle Daza dressed as former President and now Manila Mayor Joseph Ejercito Estrada for this year’s Halloween. 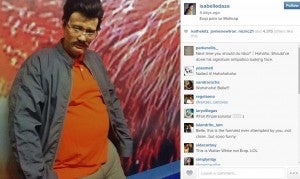 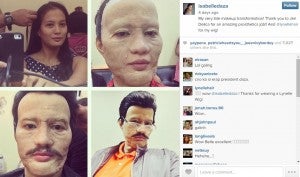